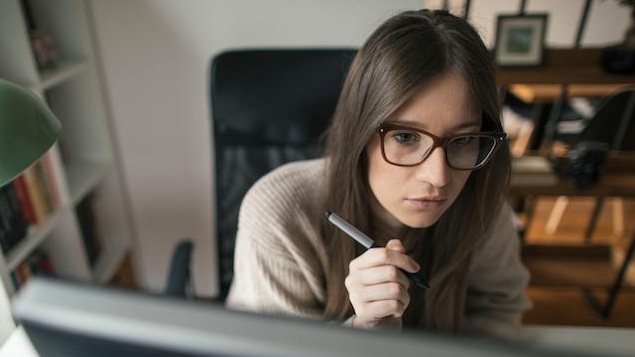 Could gender pay gap reporting be suspended for the second time in its four-year history?
Mirko Popadic / Alamy Stock Photo

Calls are mounting for the government to confirm whether employers will need to report their 2020/21 gender pay gap figures.

On 24 March 2020, shortly after pandemic restrictions were announced, the Government Equalities Office said it would suspend compulsory reporting of 2019/20 figures due to be published by 5 April.

With just 48 days to go until this year’s deadline, it is yet to be confirmed whether the GEO will require companies with more than 250 employees to submit their figures this year.

According to a report in yesterday’s Guardian newspaper, reporting for this year is currently “under review”.

With furlough extended until at least the end of April, uncertainty over jobs and most employees still required to work from home, it could be argued that organisations face similar challenges with reporting as they did last year.

This week, a report by the Women and Equalities Committee called for gender pay gap reporting to be “urgently reinstated”, claiming that government policies launched in response to the Covid pandemic have had a disproportionately negative impact on women.

“Given the high number of women who have been furloughed or worked reduced hours due to caring responsibilities, and the evidence of continuing gender inequality in other areas, this should have been a time for more – not less – transparency,” it said.

At time of publication, just under 6,000 employers (just over half of those required to report) had submitted their gender pay gap figures for 2019/20. Just 485 have submitted reports for 2020/21.

Anthony Horrigan, CEO of payroll data technology company Spktral, said it was important to reinstate gender pay gap reporting so companies could “track the changing representation of men and women across the pay range of your organisation”.

“At a time when, due to Covid-19, more women are leaving the workplace, this vital business intelligence tool will quickly show you where you should be targeting your limited resources. We simply cannot afford to suspend gender pay gap reporting for another year,” he said.

A spokesperson for the government’s Equality Hub told the Guardian: “Last year’s decision to suspend enforcement action was taken to alleviate pressure on businesses during the Covid-19 pandemic.

“Separately the Office for National Statistics continues to collect data on the gender pay gap, which fell to a record low last year, and we encourage all employers to take action to ensure that everyone has equal opportunities in the workplace.”