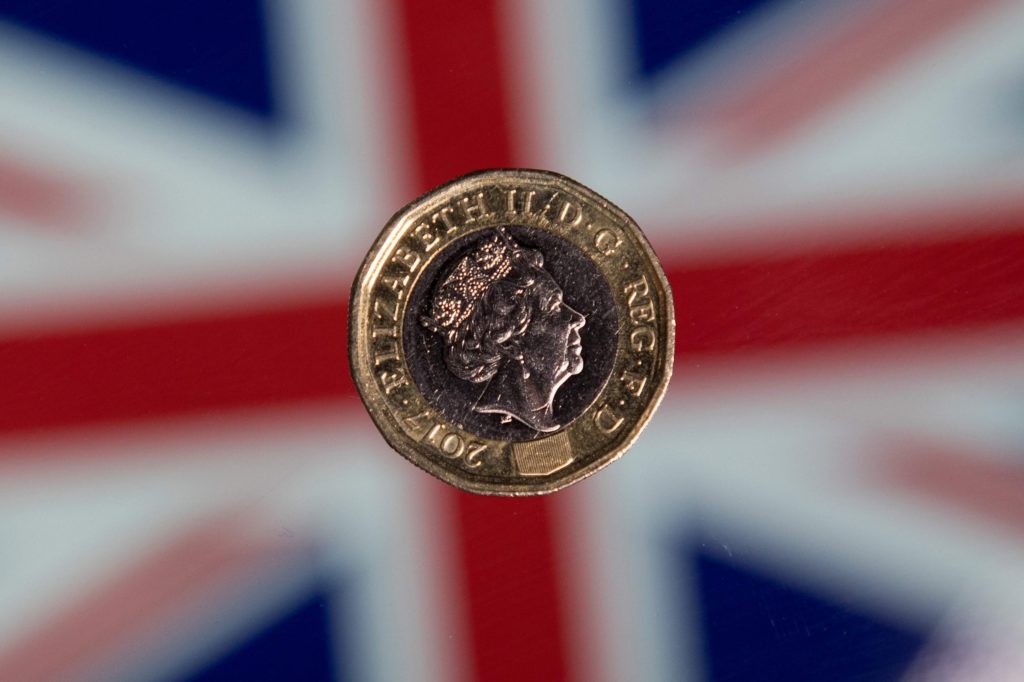 Pound sterling as unstable as developing country currency due to Brexit, say analysts

Pound sterling as unstable as developing country currency due to Brexit, say analysts 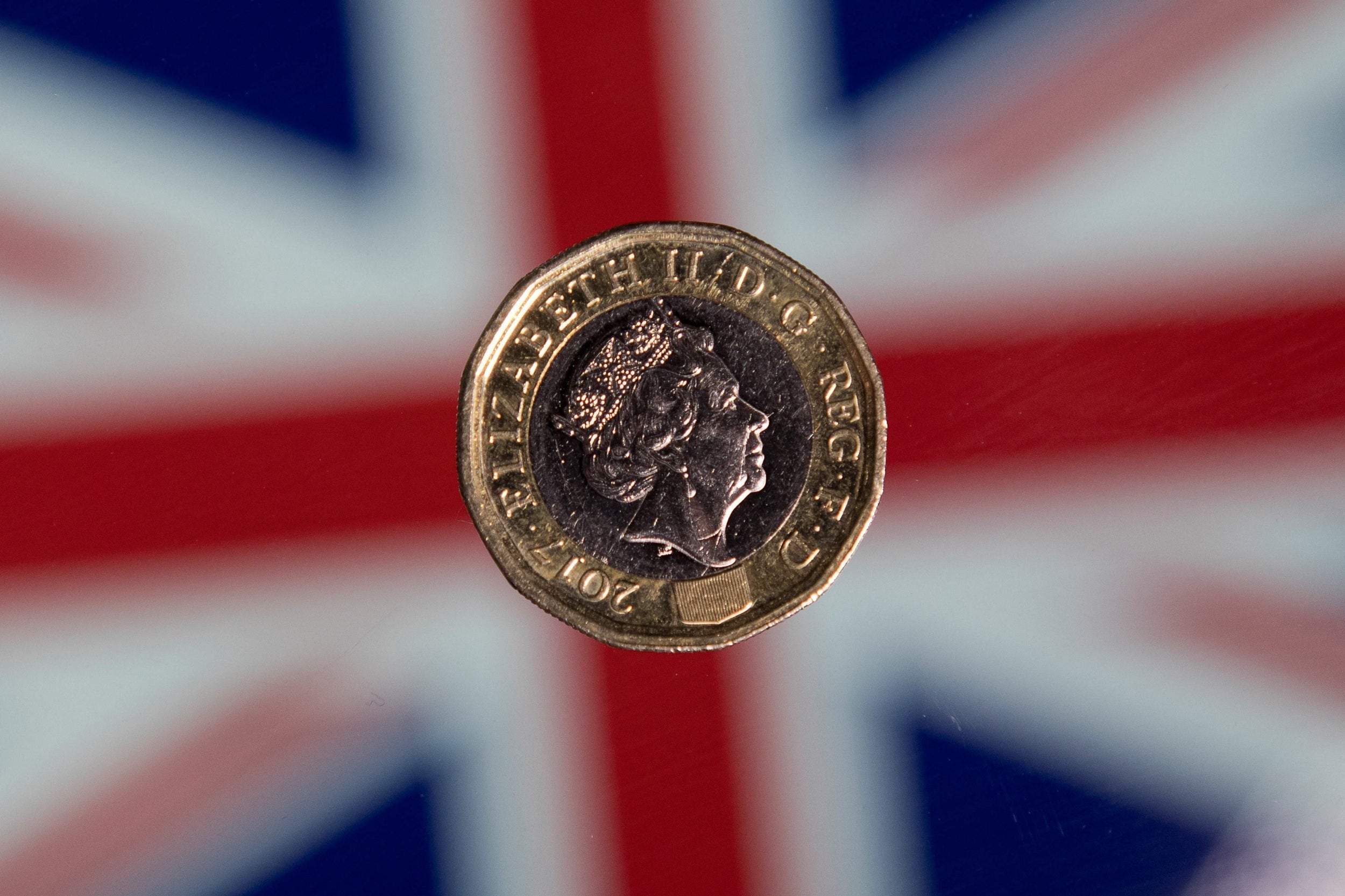 The pound sterling has behaved more like the volatile currency of a developing country over the past four years since the Brexit referendum vote, according to an analysis by foreign exchange traders.

Since the Brexit vote on 23 June 2016 the pound has suffered a record fall against the dollar, a rapid gain and then another precipitous slide to its weakest level in 35 years.

The price swings of the currency have been notable, but Kamal Sharma and Myria Kyriacou of Bank of America also note that the “liquidity” of the currency – the difference between the rates at which traders are willing to buy and sell – seems worse than for other major currencies and that traders are also pricing in a higher risk of future volatility.

Their research also suggests that during the coronavirus crisis only the Brazilian real has seen more volatility in foreign exchange futures markets than sterling.

This has led them to argue that the UK’s currency should best be seen as an emerging market (EM) currency – such as South Africa’s rand or Turkey’s lira – rather than compared to traditional peers such as the US dollar or the euro or other members of the G10 group of industrialised economies.

“The analysis of [sterling] cannot be undertaken within a traditional G10 framework,” they argue in a note to investors.

“A more bespoke view of the pound is required and one that would take an EM-esque view.”

The Bank of America analysts are clear that the volatility of sterling in recent years has been largely driven by the result of the Brexit vote and they warn that this is likely to intensify, rather than fall away, as the UK formally leaves the bloc, with or without a trade deal, next year.

“Brexit is likely to permanently alter the way in which investors view the pound,” they say.

They also see the fiscal and economic fallout of the coronavirus crisis in the UK influencing the way the currency is traded.

They see the government’s fiscal deficit at 6 per cent of GDP in 2021 and the current account – the amount the country as a whole borrows from abroad – at 4 per cent. This would put the UK’s “dual deficit” – a combination of the two measures – higher than the G20 average and also wider than that of South Africa and Turkey.

“We believe [sterling] is in the process of evolving into a currency that resembles the underlying reality of the British economy: small and shrinking with a growing dual deficit problem similar to more liquid [emerging market] currencies,” the Bank of America analysts wrote.

Petr Krpata, a currency analyst at the Dutch bank ING, said he “fully agreed” that Brexit uncertainty had led to a permanent increase in sterling’s volatility.

And he added that the level of sterling could well fall further if EU trade talks falter.

“If there is no agreement on the UK-EU trade deal by the year-end and no extension of the transition period, we expect [the euro and sterling] to move towards parity,” he said.

Sterling suffered a record one-day plunge against the dollar on the night of 23 June 2016 when a majority in the country unexpectedly voted to leave the European Union.

Most analysts ascribed that huge price move to expectations from traders and investors that the UK economy would be permanently smaller as a result of leaving the EU single market and customs union.

In the following years sterling bounced up to a peak of $1.42 in 2018 as traders’ expectations grew of a softer-style Brexit and also helped by the relative weakening of the dollar.

But it has sunk back dramatically again, scraping $1.15 – the lowest since 1985 – during the height of the coronavirus market panic.

The Bank of America analysts say sterling’s movements have been “neurotic at best, unfathomable at worst”.