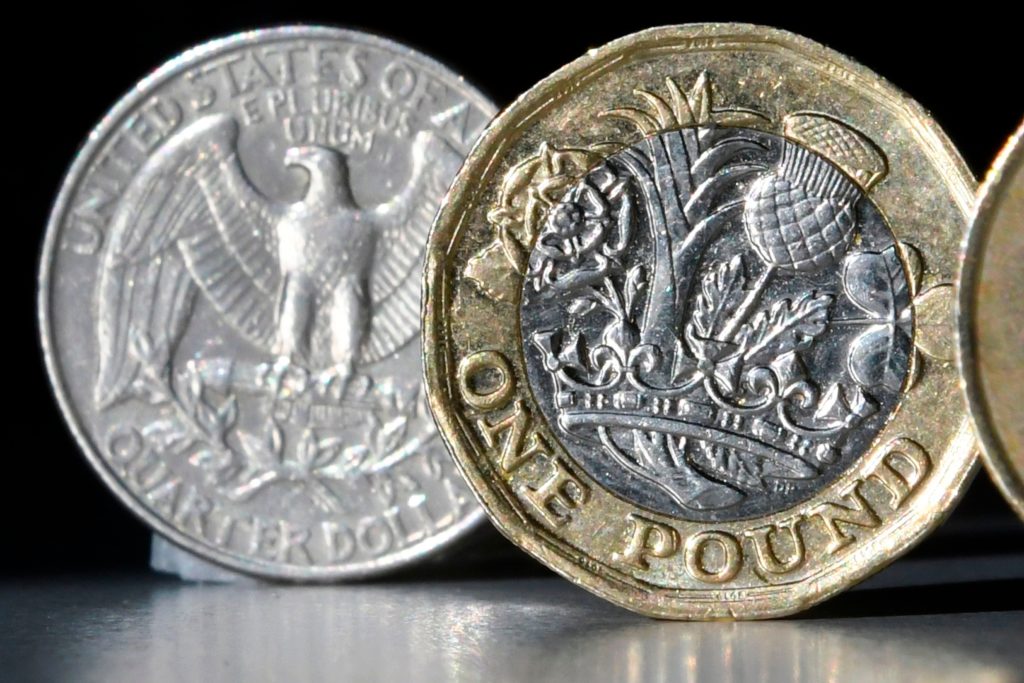 The pound has fallen sharply against the dollar and the euro as fears over a no-deal Brexit grew  following the shock departure of the Government’s legal head.

Sterling plunged 1.6 per cent to just over $1.30, its lowest level for almost a month and the steepest fall since March.

It came after Sir Jonathan Jones, the head of the Government Legal Department, resigned amid reported anger over suggestions Boris Johnson is planning to override elements of the Brexit Withdrawal Agreement.

Critics of Mr Johnson’s proposed new legislation on the Irish border say that it will undermine the withdrawal agreement with the EU which is an international treaty signed by the UK less than a year ago. They argue that it will lower the UK’s standing in the world by calling the government’s trustworthiness.

Mr Jones’ resignation is the latest in a string of departures of top civil servants.

Experts warned the pound could drop to as low as $1.20 if the prospect of a no-deal exit becomes more likely over the coming weeks.

That outcome is expected to substantially impact UK firms’ ability to trade with the EU, imposing extra costs on doing business at a time when the economy has gone through its deepest slump on record.

“As the focus shifts back to the negotiations, investors will be reminded that the most likely outcomes here are for either a bare-bones Brexit or a ‘no-deal’ exit, neither of which look constructive for sentiment on UK growth and assets.

“The upside in sterling seems limited, while this fog of uncertainty overshadows the UK economy and fiscal policy remains on a tightening path. It would be no great surprise if today’s drop in sterling was the start of a more meaningful move lower.”

Sebastien Clements, currency analyst at international payments company OFX, said: “It looks like the wheels of the Brexit bus are finally falling off.”

Beyond Brexit, a gloomy outlook for the economy as recovery from the pandemic slows down is also likely to weigh on the pound.

From its pre-Covid peak, UK gross domestic product crashed 25.6 per cent during lockdown before quickly recovering some of the lost ground as some activity was allowed to return in may and June.

Analysts at Capital Economics said July and August saw “chunky” gains in output with more than two-thirds of the earlier GDP fall cancelled out.

However, that still leaves the UK economy 8 per cent smaller on where it was in February, a drop that would in normal times be considered catastrophic.