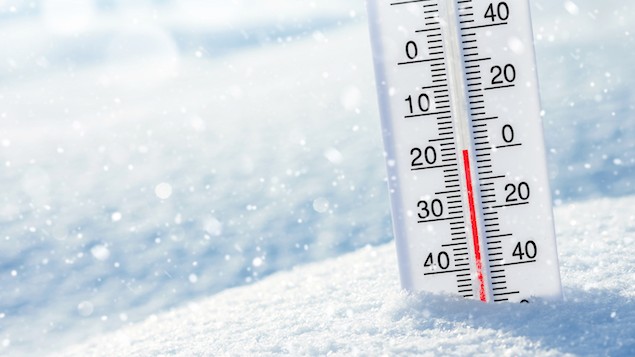 At a median of zero, pay awards this summer were their lowest since the summer of 2009
Shutterstock

The headline pay award for the three months to the end of August dropped to zero, according to the latest analysis from XpertHR.

This meant that pay awards over the summer of 2020 were their lowest since the three months up to the end of August 2009. The median basic pay award for the previous rolling quarter was also revised down from 0.5% to nil – meaning there have been two successive rolling quarters with a pay freeze.

Across a sample of 103 basic pay awards handed out between 1 June and 31 August, XpertHR found that – despite a median award of zero – the range of awards remained wide.

In the public sector, pay awards remained ahead of those in the private sector, with the median award during the 12 months to August 2020 sitting at 2.5%. The middle half of public sector awards were between 2% and 3%.

Over the same 12 months the median award was 2.2% for the private sector, XpertHR found.

The whole-economy median over the year to the end of August 2020 was 2.2%, the same as the previous rolling year.

XpertHR pay and benefits editor Sheila Attwood said: “The volume of pay freezes being recorded has not been seen in our data for 11 years, but the decline in the value of pay awards was inevitable.

“In April we saw many organisations defer a decision on their pay review until later in the year – this practice continues, with employers still unable to confirm that a pay rise can be given.”