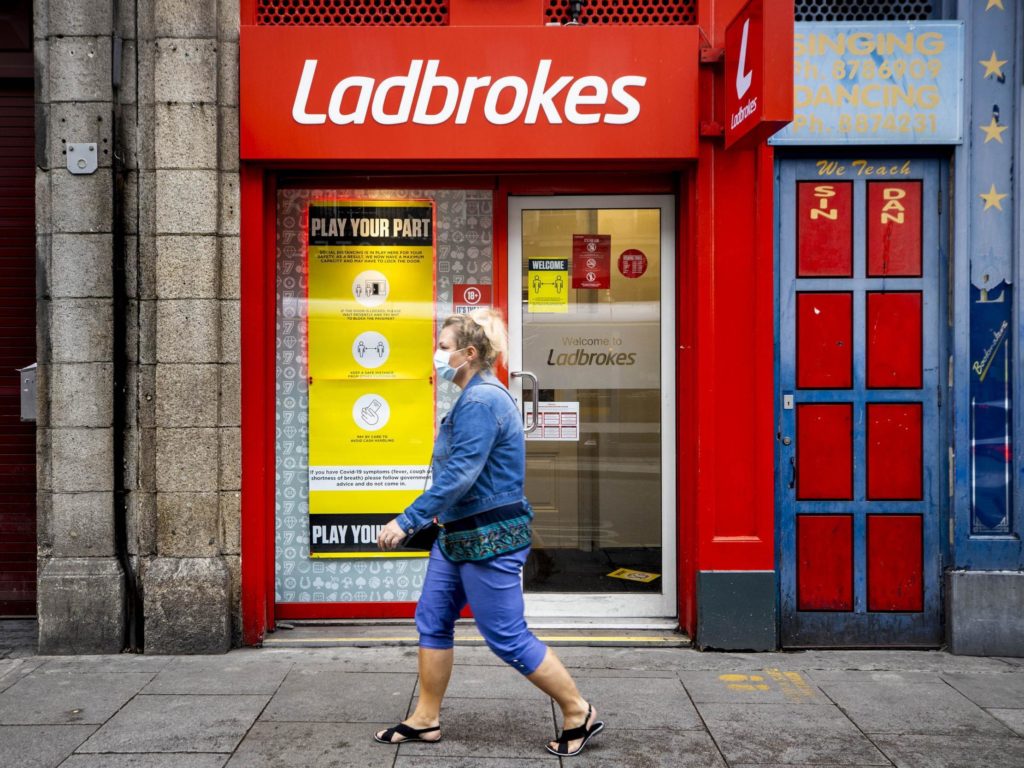 Owner of Ladbrokes and Coral under investigation by HMRC

Owner of Ladbrokes and Coral under investigation by HMRC 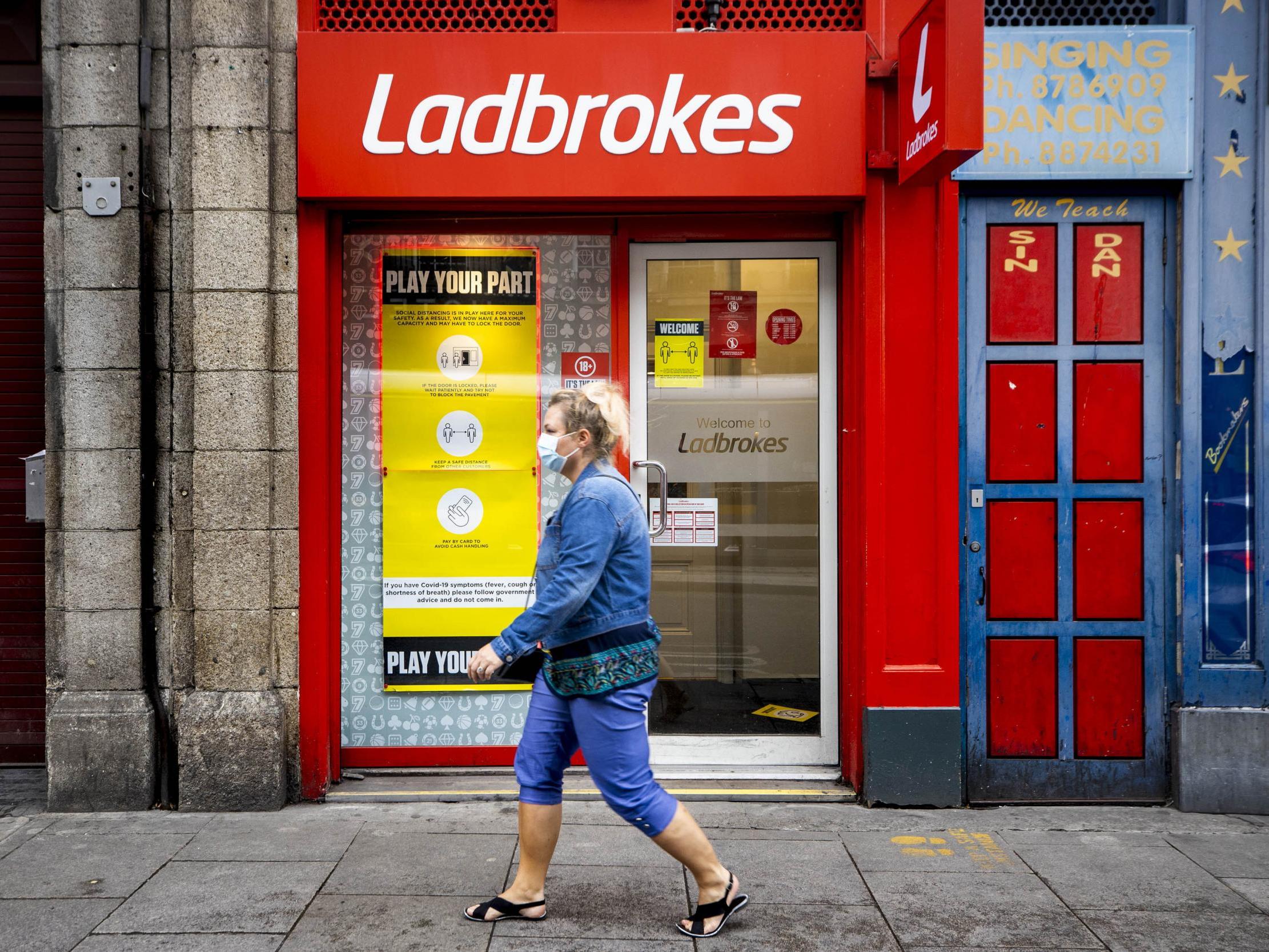 The owner of Ladbrokes and Coral has announced it is under investigation by UK tax authorities over its former Turkish online gambling business.

Shares in GVC Holdings plummeted on Tuesday after it told investors HM Revenue & Customs is to probe the business regarding “potential corporate offending” in its Turkish arm.

The announcement comes days after GVC’s long-standing boss Kenny Alexander stood down from the firm after 13 years of leadership.

GVC said HMRC was known to be investigating suppliers used by the gambling firm to process payments in Turkey.

However, it said the tax authority informed it on Monday that it was widening the probe to include one or more entities within the FTSE 100 firm itself.

The group said it was “surprised” by the decision to extend the investigation and was “disappointed by the lack of clarity provided by HMRC as to the scope of its investigation”.

HMRC has not yet provided details of the specifics of the historic conduct under investigation, GVC said.

It is understood the probe was in relation to a section of UK bribery law regarding bribes to retain business or a commercial advantage.

GVC disposed of the Turkey-based online business in December 2017, ahead of its £4bn deal to Ladbrokes Coral.

Shares in GVC tumbled by 13.2 per cent to 757p in early trading on Tuesday.