One in 10 unemployed in Blackpool, Hull and Birmingham 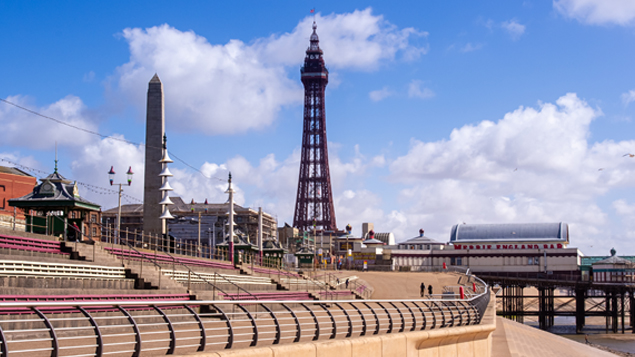 Blackpool, Birmingham and Hull have the highest rates of unemployment in the UK, with around one in 10 people in the towns claiming unemployment benefits last month.

According to analysis of government data by the Centre for Cities, 9.9% of working-age people in Blackpool and 9.8% of people in Hull and Birmingham were jobless in August.

However, with the exception of Aberdeen and Birmingham, the top 10 cities and towns for percentage point increase in universal credit or jobseekers’ allowance claimant counts in the last month are all southern cities with “generally strong” economies, the think tank said.

Across the UK, an additional 84,000 people filed a claim for either universal credit or jobseekers’ allowance between July and August – five times the pre-Covid average. However, in April this figure was 845,000.

New figures from the Office for National Statistics this week show the national unemployment rate grew to 4.1% in the three months to July, and there are fears this could surge as the Coronavirus Job Retention Scheme is withdrawn on 31 October.

According to a report in the Guardian, campaign group Communities in Charge believes Blackpool and Hull are at the most risk of “double distress”, due to their already high levels of unemployment before the pandemic hit.

Lee Biggins, chief executive of job board CV-Library, said the unemployment figures bring to light how many jobs have been affected by the pandemic.

“The UK employment rate is hanging by a thread and will continue to do so until the government’s Job Retention Scheme comes to an end,” said Biggins.

“There is hope, given that more people are returning to work after furlough and vacancies are picking back up.

“However, job numbers are nowhere near the levels they were at this time a year ago. With a second spike on the horizon, the outlook for the UK job market is unfortunately pretty bleak.”

Around 695,000 employees had been removed from UK company payrolls between March and July, the ONS said. 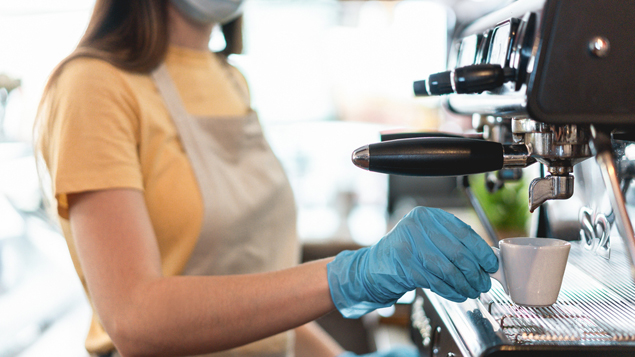