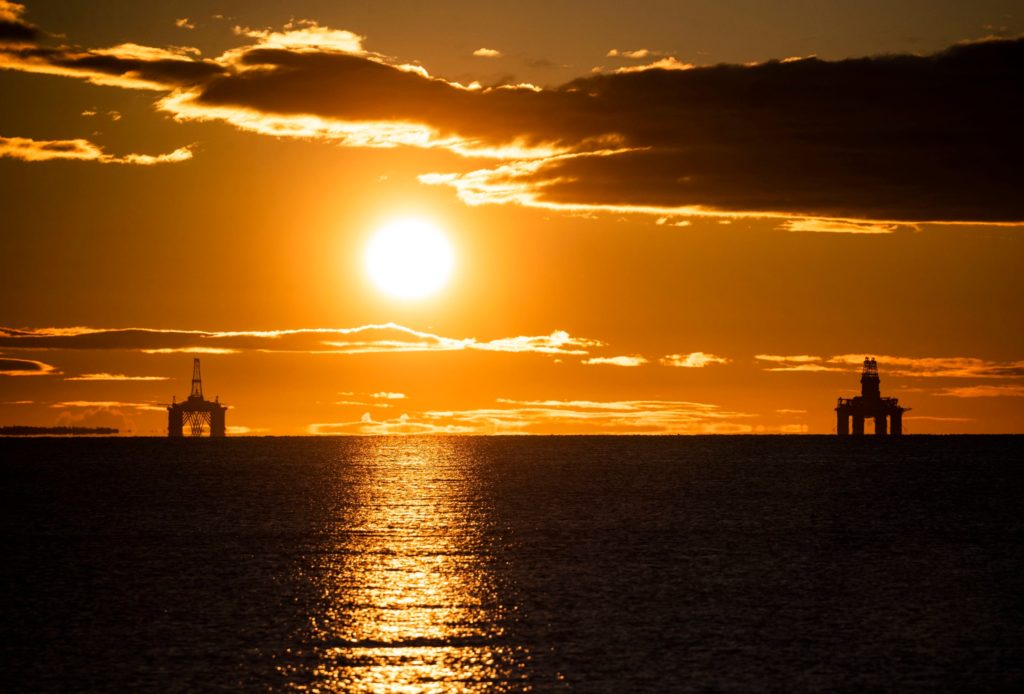 Oil demand to fall further than expected this year after spike in Covid cases, says report

Oil demand to fall further than expected this year after spike in Covid cases, says report 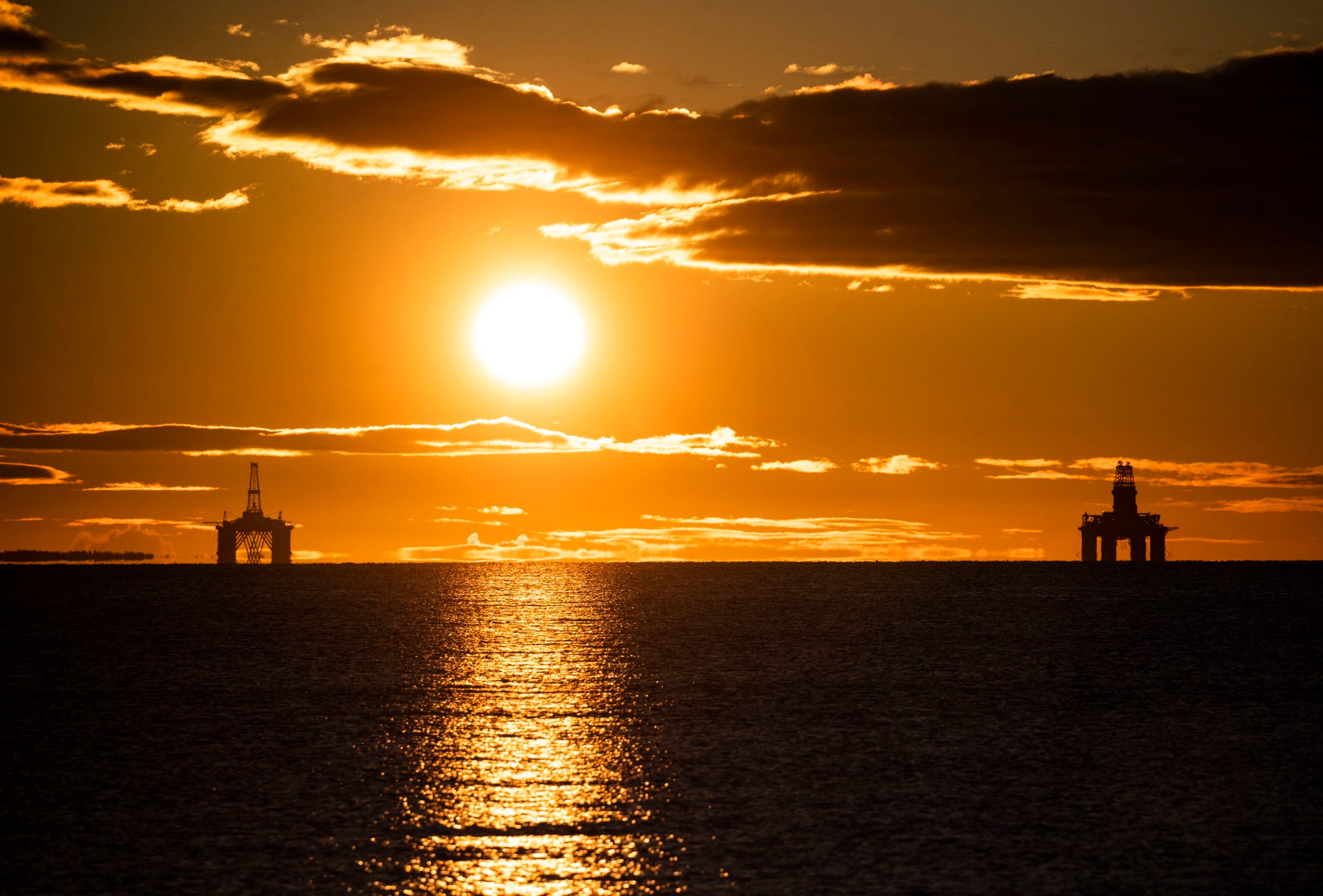 Oil demand is set to plunge further than expected this year after a recent rise in Covid-19 cases, the International Energy Agency has forecast.

A huge drop in the number of flights has been a major contributor to reduced demand, the IEA said.

In April the number of aviation kilometres travelled was nearly 80 per cent down on last year and in July the deficit was still 67 per cent.

“The aviation and road transport sectors, both essential components of oil consumption, are continuing to struggle,” the IEA’s report said.

Lower demand for jet fuel is expected to be offset by a recovery in industry and e-commerce which has seen a rise in lorry journeys.

The IEA forecasts that overall demand will pick up but oil consumption next year will remain below the levels of 2019.

Despite the rise in journey numbers, the IEA’s data suggests Covid-19 may be prompting a longer-term change to behaviours with mobility in many regions having reached a plateau.

Supply exceeded demand in June but the IEA forecasts this will be reversed later in the year as usage picks up and production cuts remain in force.

However, uncertainty over future demand along with increased output by some producing nations means re-balancing oil markets will be “delicate”, the IEA said.

Oil production is recovering in the US, Canada and Brazil at the same time producers from the Organisation of the Petroleum Exporting Countries and allies such as Russia are easing their output cuts, the IEA said.

“However, if countries that have not hitherto complied with their quotas cut back by enough to bring them into compliance, global oil supply would not necessarily increase significantly,” the IEA added, citing the UAE and Iraq.