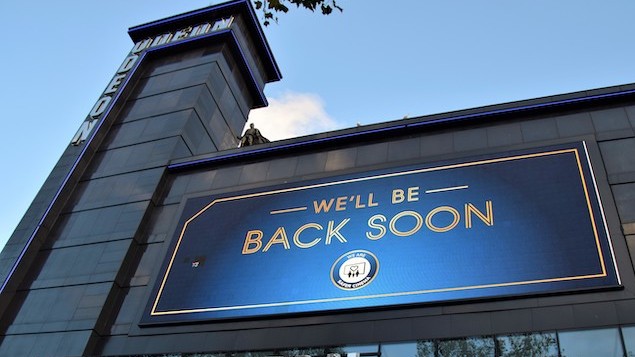 The government has now published its official guidance for the Coronavirus Job Retention Scheme, which has been extended until 31 March 2021.

It confirms that from 1 November 2020, employers can claim 80% of an employee’s usual salary while they’re in furlough, up to a maximum of £2,500 a month.

Any employee that was employed and on payroll on 30 October – providing the organisation has made a PAYE RTI submission to HMRC since the scheme began in March – is eligible.

Where an organisation has made employees redundant or ended their contracts, if this was on or after the 23 September, they can be re-employed and placed on furlough, providing they were on PAYE payroll on or before that date.

However, the government has indicated that there could be changes ahead for employees serving statutory notice periods, saying it will publish further guidance on this in late November.

The guidance states: “The government is reviewing whether employers should be eligible to claim for employees serving contractual or statutory notice periods and will change the approach for claim periods starting on or after 1 December 2020, with further guidance published in late November.”

This means that employers that are considering redundancy for an employee should give them notice before 1 December.

Employers can agree to furlough someone retrospectively from 1 November, but must have this agreement in place and submit a claim by this Friday, 13 November. An employer must confirm in writing with the staff member that they have been furloughed and keep a record of this for five years.

Unlike the existing furlough scheme, which was due to close on 31 October, there is no maximum number of employees that can claim for the grant.

As with the existing scheme, apprentices can be furloughed in the same way as other employees and can continue to train. Employers must cover any shortfall between the amount they claim for apprentices through furlough and the appropriate minimum wage.

Within the guidance, HMRC appears to suggest that it will publish the names of companies that have accessed the CJRS in its late stages.

It states: “From December 2020, HMRC will publish employer names for companies and Limited Liability Partnerships (LLPs), the company registration number of those who have made claims under the scheme for the month of December onwards.”

It was announced last week that the government would not go ahead with the Job Support Scheme, an initiative many HR professionals had prepared for, and instead extend the furlough scheme in light of new restrictions and workplace closures imposed due to the pandemic.

The Job Retention Bonus –a £1,000 one-off payment to firms that had retained previously-furloughed staff until the end of January 2021 – was cancelled, with promises of a new “retention incentive” at some point in the future.

The government has now clarified that the support will cover employers across the UK, after concerns it would only apply to employers in England due to its different lockdown restrictions to the devolved nations.

Employers can still make use of flexible furlough arrangements, where employees can work shorter hours but are covered by the grant for the hours they do not work.