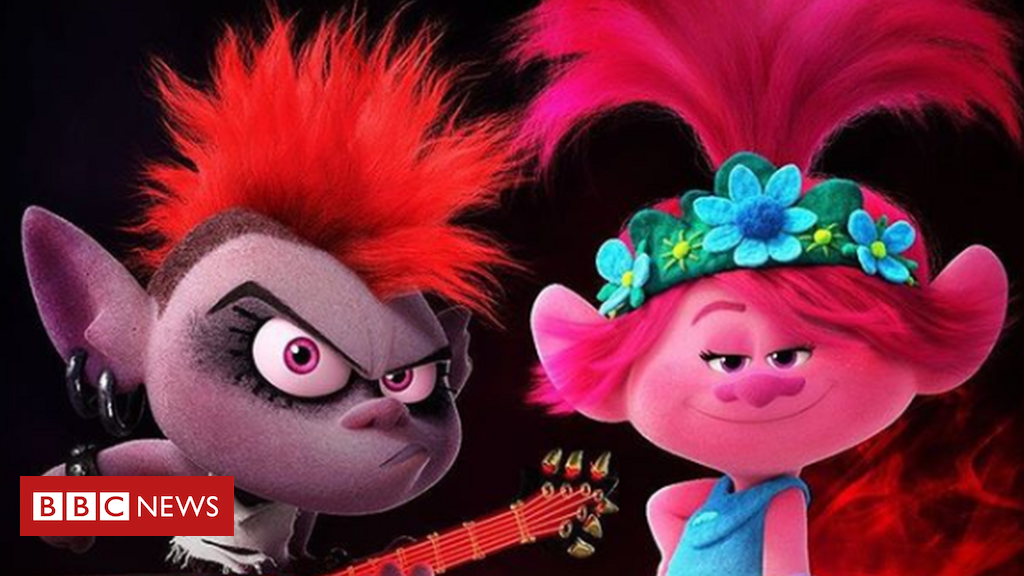 
The owner of Odeon Cinemas has ended its feud with film studio Universal, with the two signing a deal that looks set to transform movie distribution.

In April, AMC banned all Universal films after the studio said it would release new movies at home and on the big screen on the same day.

But now AMC has agreed that Universal films can go to digital services after just 17 days of viewing in cinemas.

These premium services will include AMC’s own Theatres on Demand.

The dispute between the two firms is a product of the coronavirus pandemic. It began in April, when Universal made the film Trolls World Tour available to streaming services only.

It was scheduled for release in cinemas that month, but with cinemas closed because of the Covid-19 lockdown, it was offered as a Premium Video on Demand (PVOD) on streaming platforms such as Apple TV.

AMC took umbrage, accusing Universal of “breaking the business model and dealings between our two companies”.

It added: “Going forward, AMC will not license any Universal movies in any of our 1,000 theatres globally on these terms.”

Now, however, it has changed its mind.

AMC chief executive Adam Aron said, “AMC enthusiastically embraces this new industry model, both because we are participating in the entirety of the economics of the new structure, and because premium video on demand creates the added potential for increased movie studio profitability, which should in turn lead to the green-lighting of more theatrical movies.”

Universal Studios’ chair, Donna Langley, said: “The theatrical experience continues to be the cornerstone of our business. The partnership we’ve forged with AMC is driven by our collective desire to ensure a thriving future for the film distribution ecosystem and to meet consumer demand with flexibility and optionality.”

The full terms of the deal are confidential and are not being disclosed.