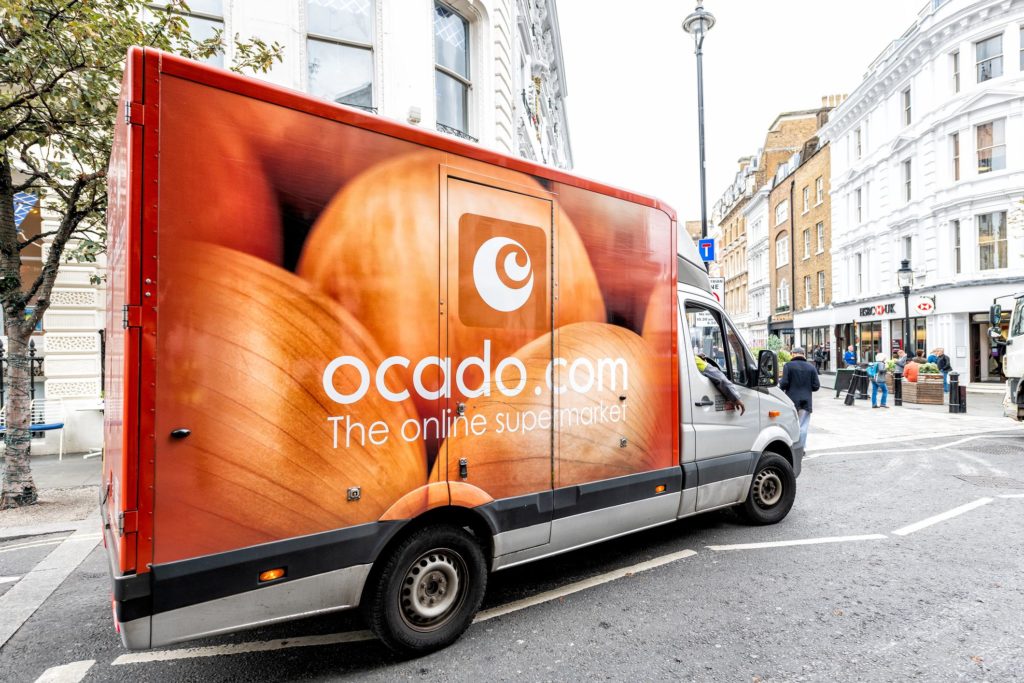 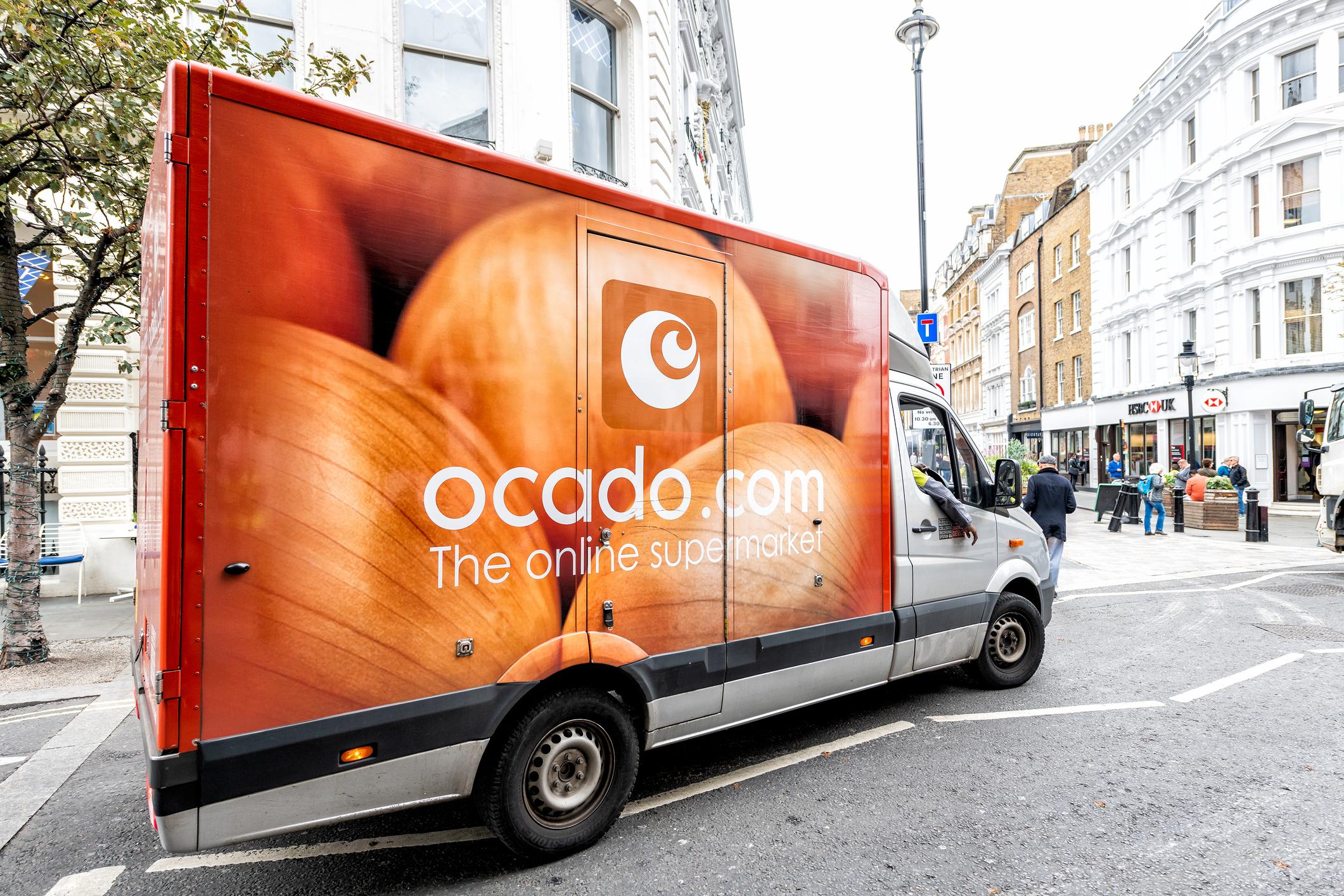 Ocado‘s sales jumped 40 per cent in the second quarter of the year thanks to surging demand for online grocery shopping.

As the coronavirus spread during March and April, British shoppers stocked up via online deliveries, giving Ocado a sales boost.

The online supermarket expanded capacity in response and sales might have increased even further if Ocado had been able to scale up more quickly.

The company said it had increased capacity at its warehouse in London from 80,000 to 110,000 orders per week. However, it said “more normal shopping patterns have returned” in recent weeks.

In an attempt minimise the risk of spreading Covid-19, Ocado has introduced what it describes as contact-free deliveries, temperature monitoring for staff, and regular testing of frontline workers.

Ocado isn’t the only grocer enjoying bumper sales. Consumers are making fewer trips to the shops but are spending more when they do venture out, according to data from Kantar. Grocery sales in Britain rose by 5.5 per cent year-on-year in the four weeks to 19 April, the analysts said.

Ocado said it expects “the long-term shift towards online grocery to accelerate post-crisis”, but said it is unable to provide guidance for its outlook for the rest of the year due to the uncertainty caused by the pandemic.

Mr Steiner said: “We are facing quite a different challenge to many, as we scale-up Ocado.com to play its part in feeding the nation, and as we help our clients launch and roll out their online businesses more rapidly against a backdrop of a likely long-term increase in demand for online.

“Ocado remains in a strong position and, while we should be grateful that our current challenges are around growth, expansion and increased demand, we have great empathy for all who are facing different challenges at this time.

“In retail, we are working with our small suppliers to make sure we pay them earlier than normal and we will work closely with any who are struggling.”

Ocado’s 40 per cent sales jump added to a 10 per cent increase in the first quarter of its financial year. Established in 2000, it is now a joint venture with Marks & Spencer after a tie-up between the two companies agreed last year. M&S announced this week that it would introduce a new 30-minute delivery service in some areas.