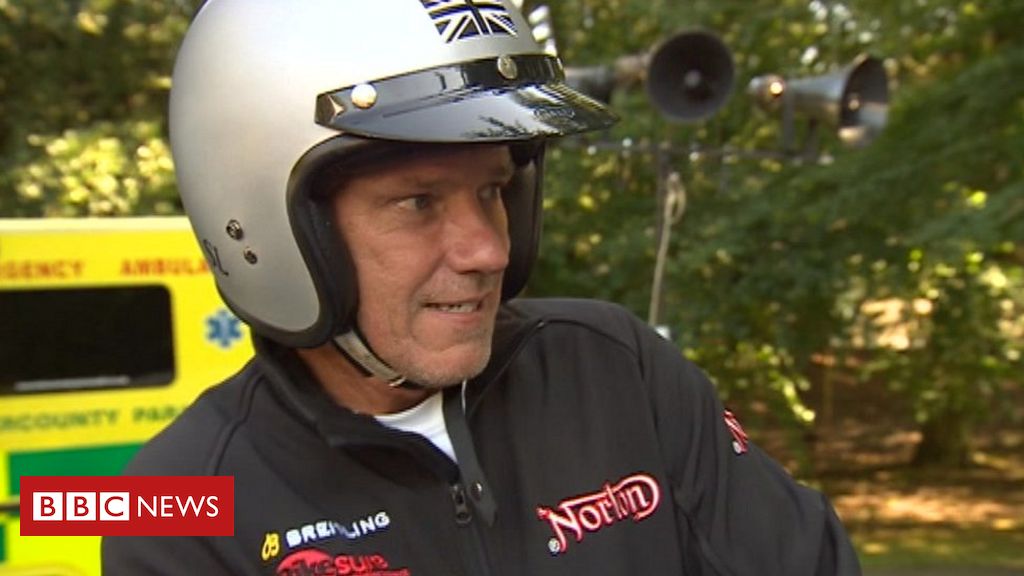 
The former owner of one of British engineering’s most famous names has been ordered to pay back millions of pounds to investors.

Stuart Garner ran Leicester-based Norton Motorcycles from 2008 until it went bust in January.

The Pensions Ombudsman said Mr Garner “acted dishonestly and in breach of his duty” as a pension scheme trustee.

Mr Garner has been told to repay money invested in the schemes, which totals at least £11m.

Founded in Birmingham, Norton began making motorbikes in 1902 and soon became associated with races such as the Isle of Man TT.

But complaints began to appear when investors tried to get money out.

Attention was focused on the Dominator 2012, Commando 2012, and Donington MC pension schemes, of which Mr Garner was the sole trustee.

When the company went into administration, ostensibly over an unpaid tax bill, some investors said they had lost out on tens of thousands of pounds.

In his ruling, the Pensions Ombudsman said while the schemes “had not been, in law, initially set up for an improper purpose” he upheld other complaints.

These included that Mr Garner, as trustee, “acted dishonestly and in breach of his duty of no conflict, his duty not to profit and his duty to act with prudence”.

He had “breached his statutory duties to have in place adequate controls to manage conflicts of interest and ensure the effective administration of the schemes”.

The ombudsman also found there had been maladministration by LD Administration Limited, which oversaw the schemes between 2014 and 2018, as it lacked the “necessary knowledge or experience” to carry out this work.

The ombudsman also directed Mr Garner and LD to make payments to investors for “distress and inconvenience” totalling at least £180,000.

Mr Garner declined to comment when approached by the BBC.

“Concerns about this scheme were being raised as long ago as 2014, but somehow even those alarm bells were not enough to prevent this outcome.

“This shocking case raises serious questions about the effectiveness of the regulators involved and the protections we have for people who fall victim to pension scams.”

Norton was bought by Indian company TVS Motor in April.