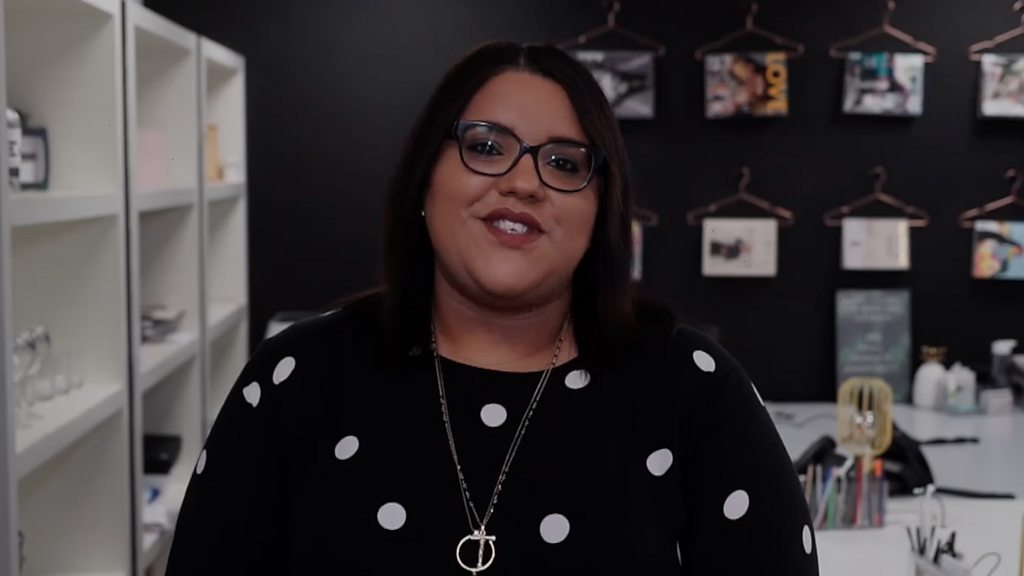 
Fifty of the biggest UK employers questioned by BBC have said they have no plans to return all their staff full time to the office in the near future.

Some 24 firms said that they did not have any plans in place to return workers to the office.

However, 20 have opened their offices for staff unable to work from home.

It comes as many employees return to work from the summer holidays with the reality of a prolonged period of home working becoming increasingly likely.

The BBC questioned 50 big employers ranging from banks to retailers to get a sense of when they expected to ask employees to return to the office.

One of the main reasons given for the lack of a substantial return to the office was that companies could not see a way of accommodating large numbers of staff while social distancing regulations were still in place.

Many companies said they were offering choice and flexibility to those who want to return, particularly in the banking and finance sectors.

A few firms have already announced they have no plans to return to the office until later this autumn, and Facebook has said it does not plan a return of employees until July 2021.

Some smaller businesses are deciding to abandon their offices altogether. Tara Tomes runs a PR agency with an office in the heart of Birmingham’s business district.

Her team of eight can’t fit in the space they have if they are to obey social distancing guidelines and she will not be renewing the office lease in September.

“I personally don’t want to force my team back onto public transport,” she told the BBC.

“Not having four walls around us won’t change the dynamic or culture of the team. If anything it will make us more pioneering in the way the world of work is going.

“The rent expense, the utilities, there are a lot of benefits in terms of time and money in giving up the office.”

Mayor of Birmingham Andy Street acknowledged that the challenges facing city centre businesses were grave, but said he was hopeful the climate would gradually improve.

“This is undeniably a very difficult situation for businesses that thrive on the back of the big office occupiers being there. What we are trying to do is steadily build confidence that it is safe to return to the city centre.”

He said Birmingham’s transport system was currently carrying about 20% of pre-covid numbers but that he hoped this would rise to 50% over the autumn.

Still, that means that city centre footfall – which is the lifeblood of businesses that rely on office workers and commuters – would be half of what it is in normal times in the best case scenario.

That may be cold comfort to Naomi and her brother James who opened up a new coffee shop in the heart of Birmingham’s business district earlier this year. They are now getting less than a fifth of the trade they were banking on.

“It’s been devastating really,” she told the BBC. “Office workers are absolutely critical to us. We are hoping things improve in September but if they don’t we will have to rethink the whole business.”

It is, however, too soon to announce the death of the office, says Rob Groves from office developer Argent, with his firm having just completed the construction of 120,000 feet of office space in Birmingham’s Chamberlain Square.

While he admitted that some would-be tenants were pressing the pause button, he also insisted there would always be a need for a workplace where people could congregate and collaborate.

“I’d like to challenge people saying they will never need an office and ask them in 12-18 months time whether that was the right decision or just a reaction to what’s happening now.”

One of Argent’s blue chip tenants agrees. Accounting and consultancy firm PwC has just moved into the property next door. It is supposed to house 2,000 people but currently caters to just 150 each day.

But Matthew Hammond, chairman of the Midlands region for PwC, told the BBC the office was a must have, particularly for younger workers.

“We have colleagues who may be working at the end of their bed or on a return unit in their kitchen. That is not sustainable or healthy for the longer term. As employers we invest a huge amount in providing the right environment, the right seating, the right technology so people can be at their most productive.”

But as in the case of Tara Tomes, not everyone has deep enough pockets to afford such flexible working spaces. Kam Vara, a midlands recruitment specialist, told the BBC that many employees now expected home working to be an option and even viewed it as a right.

“For many candidates it’s now a deal-breaker if there isn’t an option for home working, and some are saying they want 100% home working with no physical contact with the office whatsoever.”

The knock-on effects of these changes to the world of work could be enormous and long lasting. If people don’t need to be in the office, they can be anywhere. And the cost of commuter season tickets and expensive suburban housing within commuting distance of big cities is an expense employers could deduct.

However, Mayor of Birmingham Andy Street says it would be “very premature” to call the death of the office and that the current shift is simply an age old tale of urban evolution.

“Cities have repurposed themselves before over decades… the coronavirus has just speeded it up.”

That may be so, but the short term shock to the city business model feels more like a cardiac arrest than a gentle evolution. And the reluctance on the part of both workers and employers to return to the office poses a grave economic threat to the future of city centres.

For more help and advice on returning to work, download the BBC’s Your Work Your Money podcast from BBC Sounds.