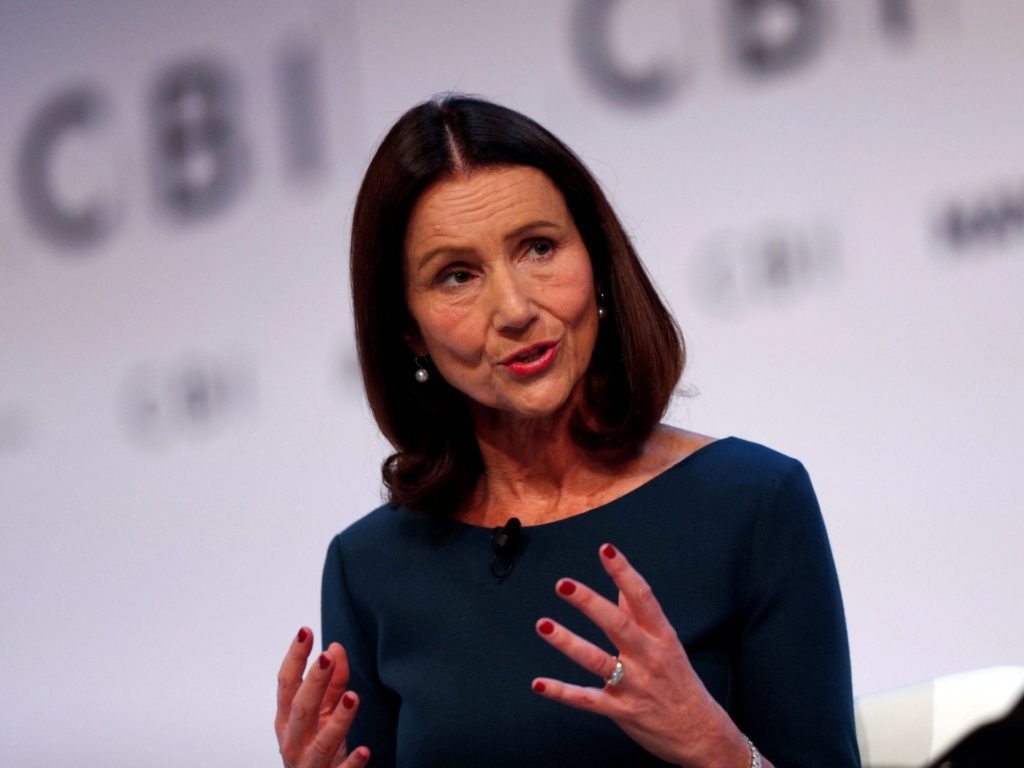 No-deal Brexit would be ‘catastrophic’ for British businesses after pandemic, warns CBI boss

No-deal Brexit would be ‘catastrophic’ for British businesses after pandemic, warns CBI boss 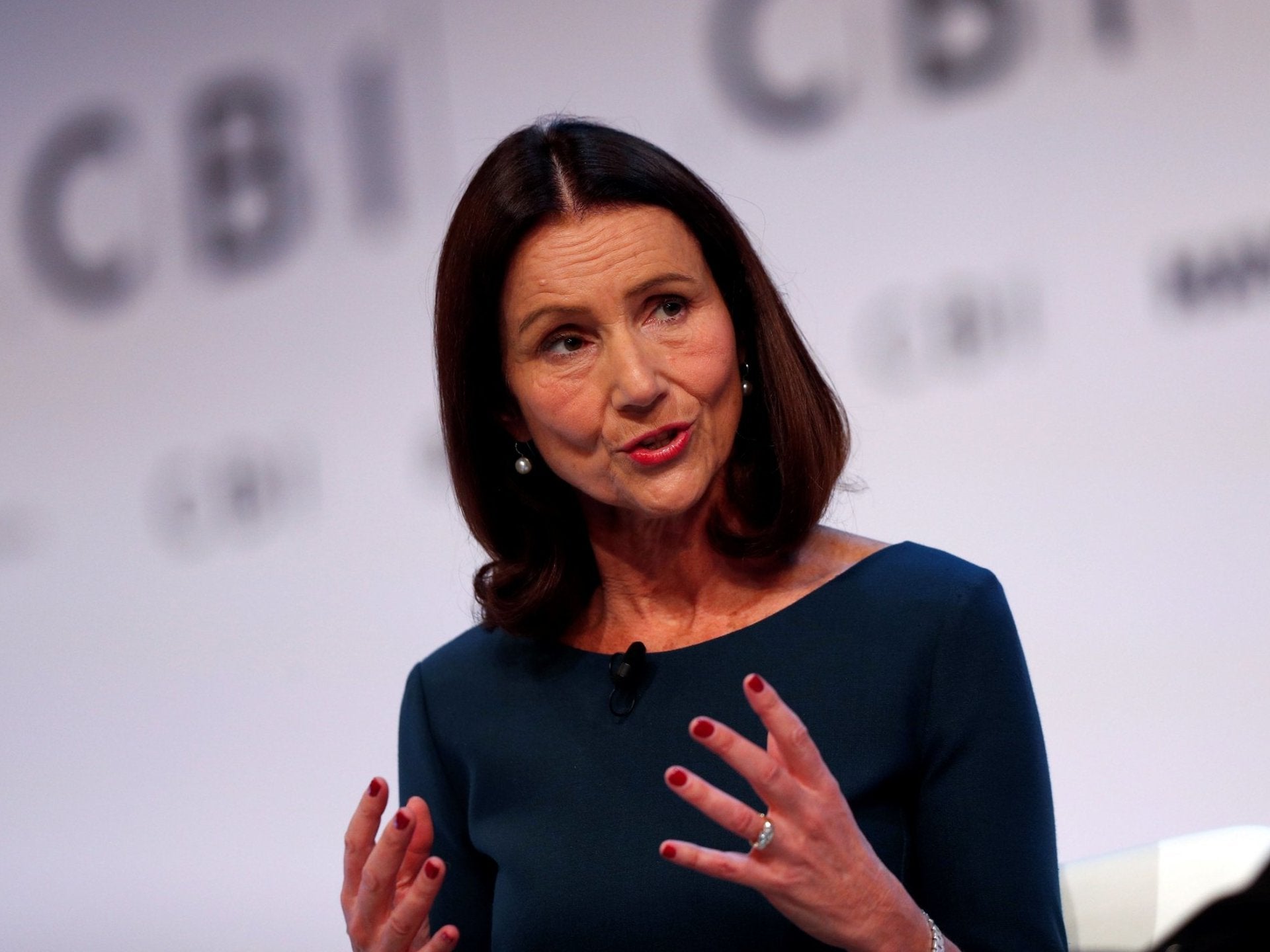 British businesses will not be able to cope with a no-deal Brexit while attempting to recover from the coronavirus crisis, the boss of the Confederation of British Industry has warned.

Dame Carolyn Fairbairn said that walking away from trade talks without a deal at the end of this year would be “catastrophic” for businesses and would act as a major block to rebuilding the economy.

She said businesses would have no time to prepare for a no-deal scenario which she likened to “setting fire to the garden shed” when the house is in flames.

Many UK firms are fighting to stay afloat because of the impact of Covid-19 and failure to agree a deal would worsen inequalities, damaging regional and national growth, Dame Carolyn told the BBC on Thursday.

“Many businesses are not – and cannot – prepare for the impact of a no-deal on top of what is happening. But that means a deal is now the only acceptable option.

In a separate statement she added: “A recovery plan that reaches all parts of the UK is essential. Every opportunity for growth must be seized, particularly to support young people and kick-start demand. A good deal with the EU would be a foundation stone of renewal.

Dame Carolyn’s comments came after Michael Gove claimed that the CBI now favoured no deal over extending the transition period beyond 31 December.

“I know that businesses want uncertainty to be removed. That’s why we’re clear that we will end the transition period on the 31 December, and it is a position that I also understand now the CBI is in favour of,” Mr Gove told the House of Commons.

Mr Gove, the cabinet minister in charge of implementing the withdrawal agreement, was apparently referring to Dame Carolyn’s remarks last week that businesses wanted an end to uncertainty around Brexit.

In a Newsnight interview, the CBI boss had said: “We have left the EU politically. We do now need to leave the EU economically. Business does not have any interest in delaying that because that is uncertainty magnified.”

In a separate comments aired on Radio 4’s Today programme last week she said: “The resilience of British business is absolutely on the floor. Every penny of cash that had been stored up, all the stockpiles prepared have been run down.

“The firms that I speak to have not a spare moment to plan for a no trade deal Brexit at the end of the year – that is the common sense voice that needs to find its way into these negotiations.”

The UK economy is forecast to shrink by 11.5 per cent this year as a result of the coronavirus, according to the Organisation for Economic Coordination and Development (OECD).

According to the OECD, a second wave of infections would result in a deeper recession, knocking 14 per cent off GDP in 2020.