New ‘flexi’ apprenticeships to be announced in budget 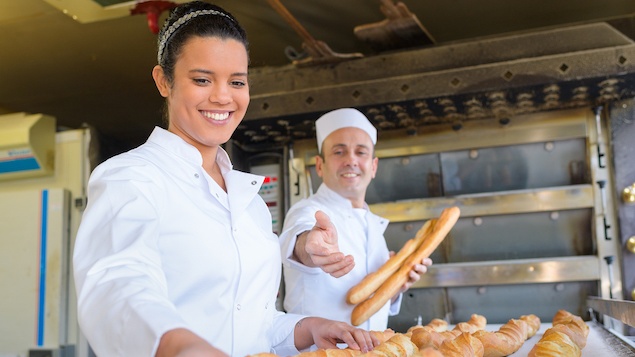 Chancellor Rishi Sunak will announce a new ‘flexi-job’ apprenticeship in Wednesday’s budget that will allow apprentices to work with a number of different employers in their chosen sector.

The new scheme forms part of £126 million in additional funding for traineeships in a bid to support young people into or back into employment after the pandemic.

The money will go towards offering employers double the incentive to take on an apprentice: currently they receive £2,000 for every apprentice they take on under the age of 25 and £1,500 for those over 25.

The new scheme will offer a £3,000 incentive to take on an apprentice, regardless of age. It believes this will enable 40,000 more traineeships.

Traineeships are designed to get people aged 16 to 24 their first job after education, and can last between six weeks and six months.

News of additional funding comes as a CIPD report out today (1 March) finds that the apprenticeship levy – which takes a percentage of payroll each month from employers with a £3 million-plus wage bill to put towards training – has “failed on every measure”.

It noted that overall apprenticeship starts had declined since its inception in 2017, with far fewer going to young people.

Mike Cherry, national chairman of the Federation of Small Businesses, said the increase in incentives was important to encourage greater apprentice recruitment. He also called for Sunak to re-introduce the job retention bonus, which was scrapped when furlough was extended last year.

“It will be important in the budget to take wider action to support jobs, including on employers’ national insurance and reintroducing the jobs retention bonus,” he said. “Going forward, the government should consider changing the timings of apprenticeship incentives.”

The revamped traineeship scheme will sit alongside the government’s Kickstart scheme, introduced in July 2020 to incentivise employers to take young people aged 16 to 24 in receipt of benefits for work placements.

It removed the minimum number of placements an employer must offer in January after slow take-up of the scheme.

Sunak told the BBC’s Andrew Marr programme at the weekend that this week’s budget would “provide support for people” as lockdown rules are eased, including £5 billion in grants to help high street businesses.

He has not indicated whether there would be any extension of the furlough scheme, which is due to finish at the end of April.