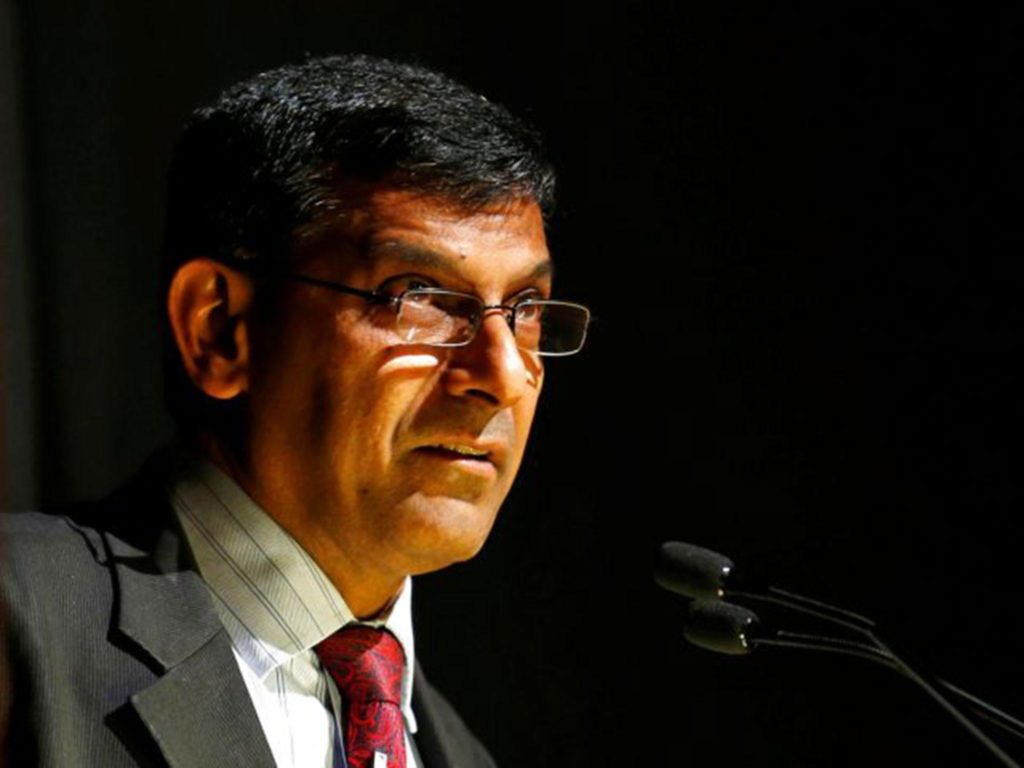 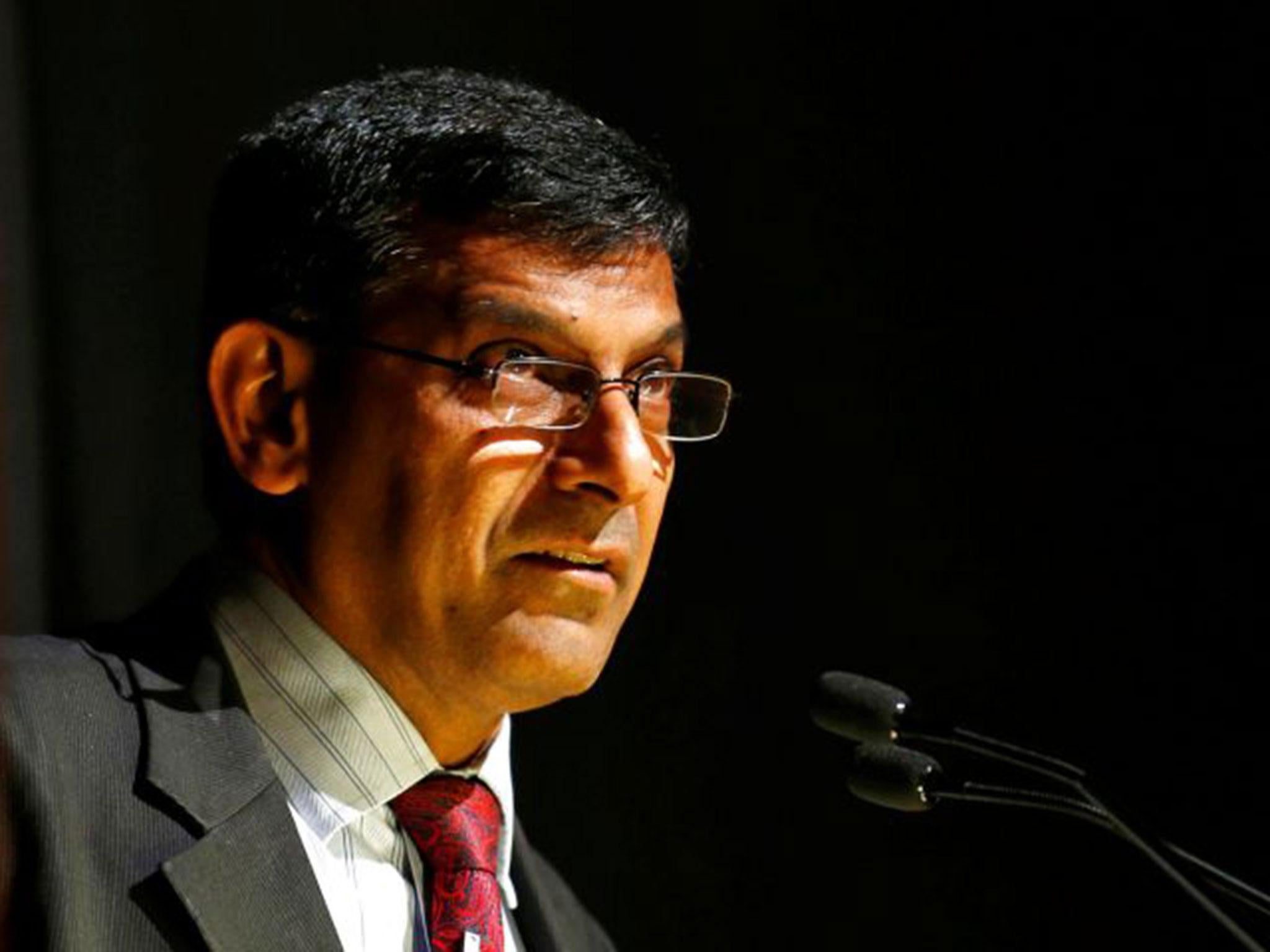 Emerging market economies gravely damaged by the coronavirus emergency could be the source of a new international financial crisis, according to the former Governor of India’s central bank.

Raghuram Rajan, a highly influential financial economist who served as Governor of the Reserve Bank of India between 2013 and 2016, told Econ Films’ CoronaNomics show he was “concerned” by the potential for damaging spill overs from less developed economies to the financial systems of the West.

Mr Rajan presciently warned in 2005, ahead of the global financial crisis, about the potential vulnerabilities of the international financial system as a result of the explosion of financial innovations in Western financial institutions such as mortgage-backed securities and the rapid growth of shadow banking.

But he said that the main financial danger was now posed by emerging market economies and their supporting financial systems.

“This time around the centre of the damage will be in the developing countries and emerging markets, especially the ones that are yet to control the virus,” he said.

“If there’s a financial sector spill over – and there could well be both in emerging markets and industrialised countries if this continues for a long time – this will start first in countries that haven’t been able to support their corporate sector”.

China, where corporate debt has risen rapidly over the past decade, has often been cited a potential source of global financial contagion.

Yet Mr Rajan said Beijing seemed to have dealt with the health crisis relatively well and had managed to restore economic activity to pre-crisis levels.

“For countries that haven’t dealt with it yet, they’re going to be in this half living, half dead stage where they’re not into full motion because they’ve still got the pandemic and at the same time they can’t do the lockdown because people have already been through a lockdown are not willing to support more of that kind,” he said.

“It’s going to be very difficult for those countries. Since they have limited resources they can’t bailout their corporations and can’t bail out families beyond a certain point.”

Earlier this month Mr Rajan warned that Indian banks would likely see an surge of bad debts due to the coronavirus crisis.

And the International Monetary Fund (IMF) cautioned in June that high levels of debt may become “unmanageable” for some borrowers due to the global recession and that losses resulting from insolvencies could “test bank resilience in some countries”.

The IMF is projecting the GDP of emerging and developing countries to fall by 3 per cent this year, with particularly large falls in Brazil, Mexico and South Africa.

Given potential spill over impacts on global financial systems, Mr Rajan said it was vital for Western financial regulators to be on guard.

“I think the decision by some countries to stop banks paying dividends makes sense,” he said.

Mr Rajan, who was widely tipped as a potential Governor of the Bank of England last year, also said the primary challenge facing central banks around the world had changed.

“The old problem of central bankers was how do you keep inflation down. That was a problem of the 1970s, 80s and 90s. Unfortunately, central banks, for whatever reason, seem to have succeeded in keeping inflation down – now their problem is that it’s too low,” he said.

“How do we get it up, especially in a world with enormous debts contracted during the pandemic? A little bit of inflation helps the medicine go down.”

However, Mr Rajan said he was not convinced by recent calls for central banks to target nominal GDP, rather than inflation.

“My own preference is let’s figure out what else we can to elevate growth rather than relying on monetary policy magic. There are far more important things we can spend our time on,” he said.