National living wage could be frozen next year 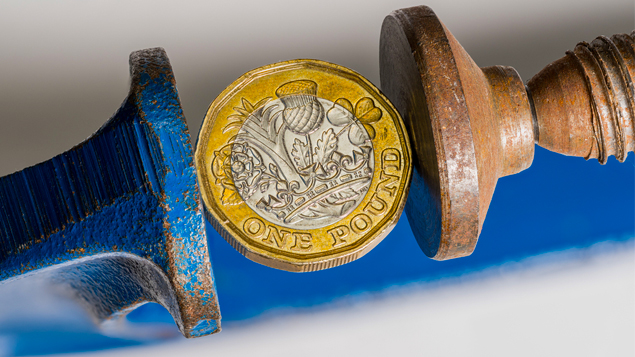 The government may be considering a freeze on the national living wage as it counts the cost of the coronavirus pandemic.

According to a report in the Sunday Telegraph, the plans to increase the national living wage from £8.72 to £9.21 in April 2021 are seen as “unaffordable” by the government, and it may consider applying an “emergency brake” to further rises.

Earlier this year the Low Pay Commission, which advises the government on minimum wage uprating, said the government might need to abandon its pledge for the national living wage to reach 60% of median earnings in the next four years.

The Telegraph reported that chancellor Rishi Sunak would announce the change in the upcoming autumn Budget, as the Low Pay Commission believed organisations would not be able to afford to increase wages for low earners following the crisis.

Low Pay Commission chair Bryan Sanderson told the Sunday Telegraph that it had listened to the views of employers and trade unions carefully, and was considering whether the emergency brake was needed.

“There are not many winners in today’s uncertain world. Our contribution to help steer a path through the complexity will be to provide a recommendation founded on rigorous research and competent analysis which has the support of academics and both sides of industry,” he said.

But Frances O’Grady, general secretary of the TUC, said it would be “totally wrong” to freeze the pay of the key workers who have served the nation during the pandemic. She said the rate should be increased to that of the “real” Living Wage, the £10.75 per hour rate suggested by the Living Wage Foundation, which is voluntarily paid by around 6,000 firms.

“The government must not renege upon its commitment to raise the minimum wage. Millions of low-paid workers are struggling to make ends meet. That’s not right during a pandemic – or at any time,” said O’Grady.