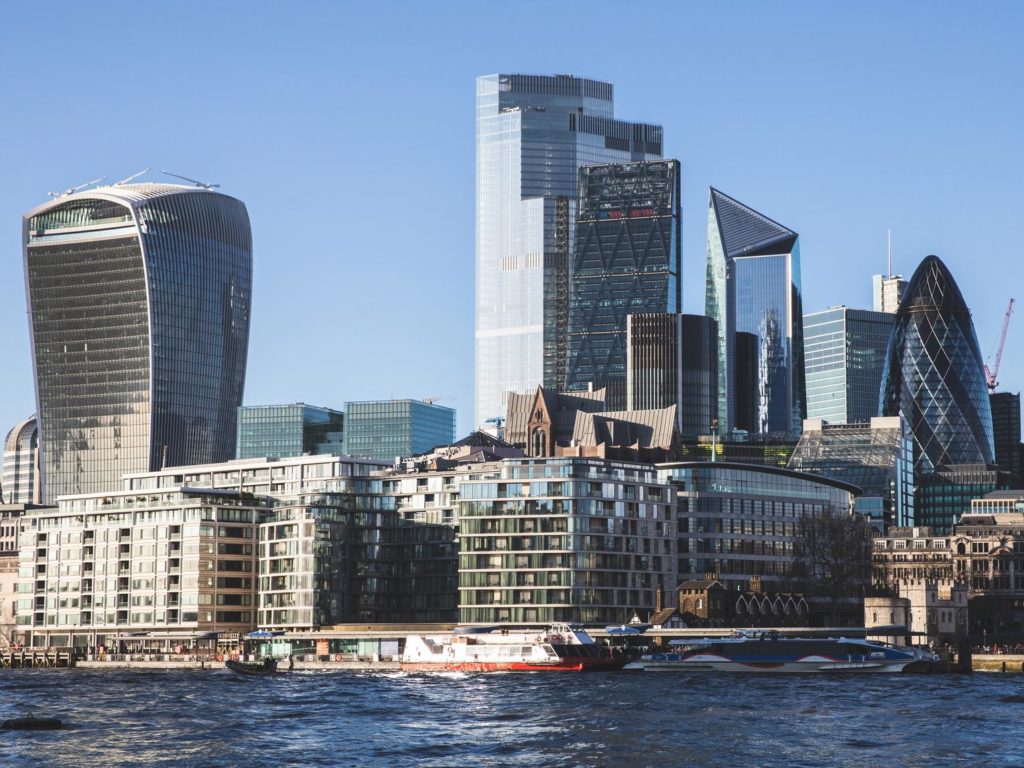 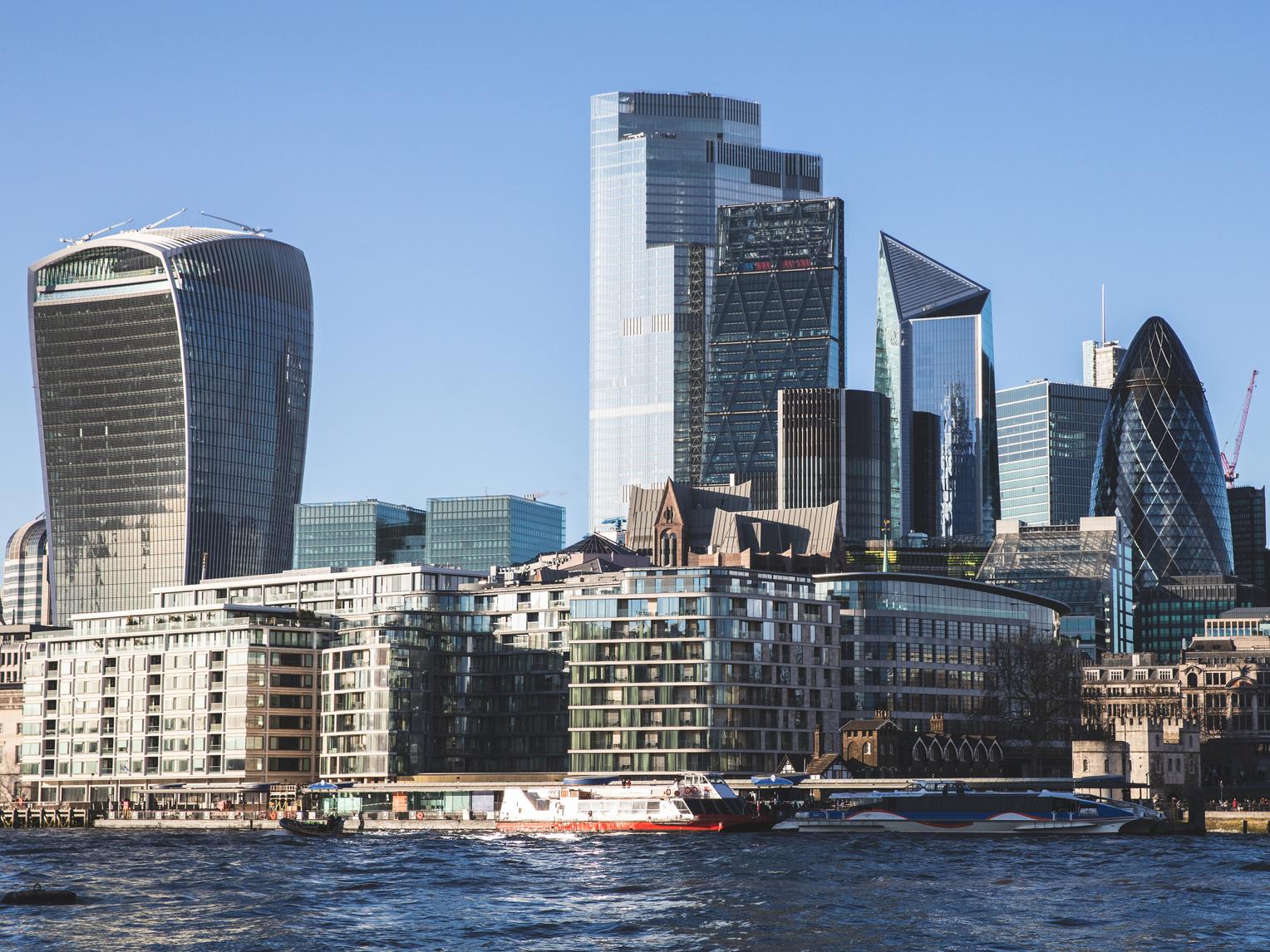 The UK is a key part of an “axis of tax avoidance“, along with the Netherlands, Switzerland and Luxembourg, that facilitates 72 per cent of corporate tax dodging, according to the Tax Justice Network, which conducted the research.

The vast scale of profit shifting by multinationals costs governments $330bn in lost revenues, deepens inequality and benefits a minority of wealthy individuals and large corporations at the expense of ordinary people and public services, the Tax Justice Network said

It analysed a trove of data collected by the Organisation for Economic Co-operation and Development (OECD), which breaks down, for the first time, where firms make their profits, rather than simply where their accountants choose to say those profits are made.

Comparing companies’ published accounts to the figures reported to the OECD and published this week gives the most complete picture yet of the damage that corporate tax dodging does to nations’ public finances.

From the 15 countries who reported comparable data, the Tax Justice Network (TJN) tracked $467bn of profits shifted into tax havens.

After extrapolating the figures out to other countries, and accounting for under-reporting of tax avoidance, TJN estimated that $1.3 trillion is artificially shifted into low-tax countries every year.

Analysis found the worst offender is the Netherlands, where generous rules on corporate taxation enabled corporations to shift $95bn of profits, dodging $24bn of tax. The true figure is likely to be significantly higher, as the figures only relate to the partial data reported to the OECD.

Switzerland, the Netherlands, UK and Luxembourg make up an “axis of tax avoidance”, enabling 72 per cent of global profit shifting, according to TJN’s analysis.

“However, the OECD’s data is anonymised and aggregated. The next step is for governments to require firms to publish their own figures. That way we can get some accountability in place and identify the wrong-doers.”

Tackling tax avoidance has shot up the political agenda as governments contemplate the vast scale of loans, grants and bailouts that has been given to companies and their employees to prevent economies collapsing due to the coronavirus pandemic.

“People have been aware of the dangers of programming our tax systems to favour the wealthiest individuals and large corporations over the needs of society,” said Mr Bou Mansour.

“What the pandemic has done is really exposed the grave cost of that approach.”

“People are recognising that this can’t continue and we need to use this moment to rethink and reevaluate. I think people are keen to rebuild a better version of our society.”

“But you can’t build back better on top of a tax haven trap door.”

Rosa Pavanelli, general secretary of Public Services International union said the tax avoidance exposed by the OECD data is a “direct contributing factor to the shocking underfunding of our public services, which the Covid-19 pandemic has fully exposed”.

“Policymakers must act urgently to stem these losses and support public services — we can’t afford to wait.”

The OECD data is an example of country-by-country reporting — seen as a key weapon in the fight against tax avoidance. Typically multinationals’ report their accounts at the group level, allowing companies within the group to shift profits between themselves by charging each other fees or interest.

Through this method, an online bookseller based in Luxembourg, for example, or a smartphone maker in Ireland, could ensure that profits made all over Europe were moved into countries that charge ultra-low rates of tax, saving the hypothetical companies billions of euros.

Country-by-country reporting exposes this practice by breaking down sales, costs and profits into each jurisdiction, based on where activity actually happened.

Since 2016, companies have been required to collect country-by-country figures for their profits. These are then aggregated by the OECD, which published the data for the first time on Wednesday.

The UK parliament granted the government powers in 2016 to require firms to publish country-by-country reporting data, but so far these have not been used.