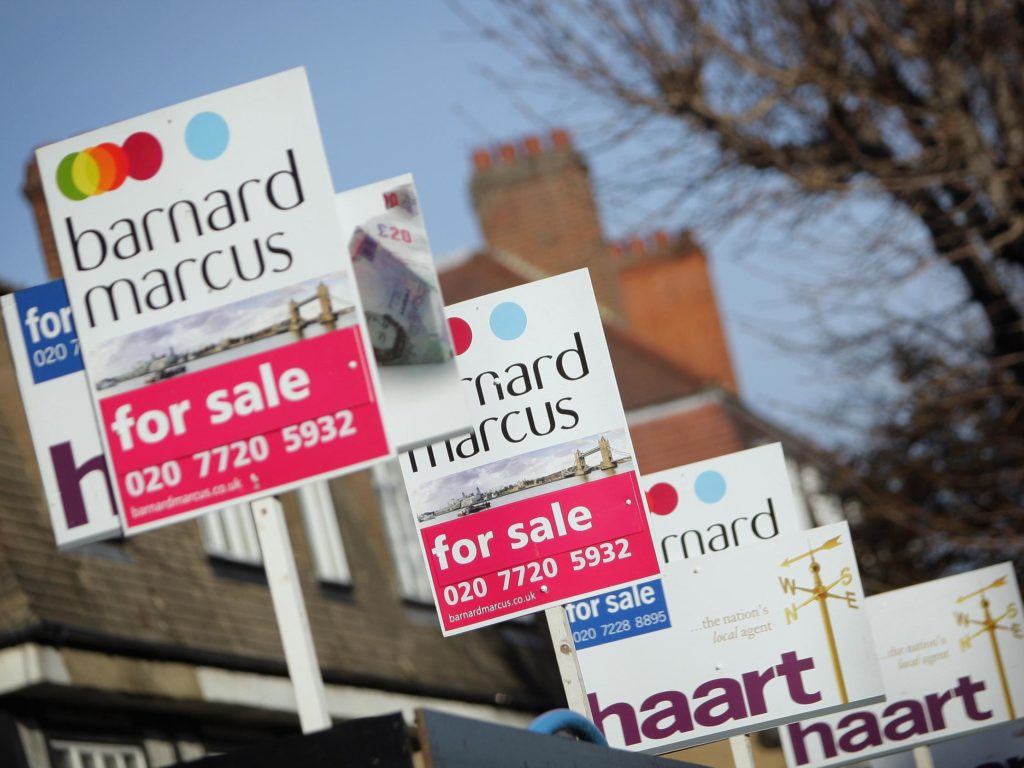 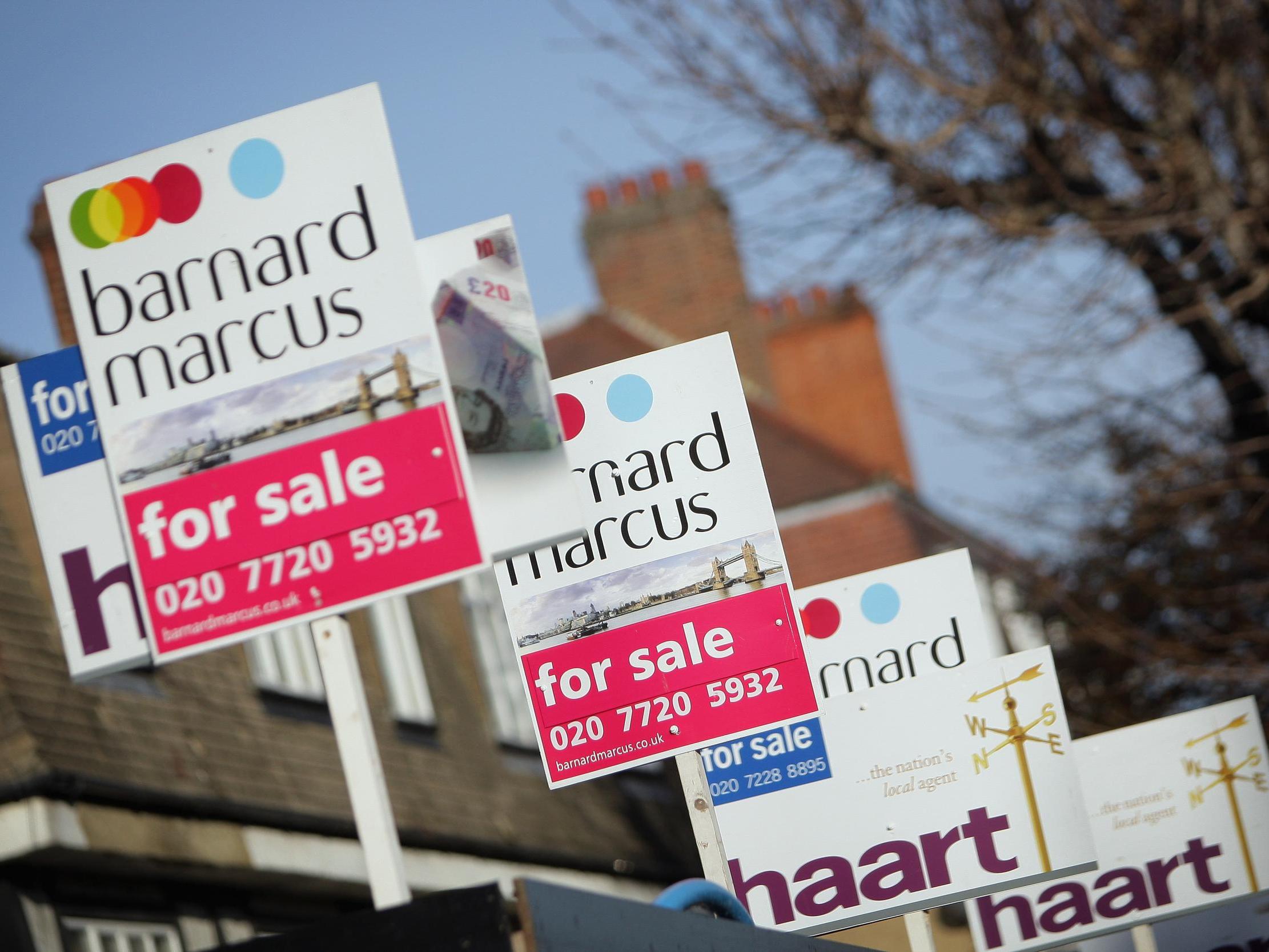 Mortgage approvals slumped to a record low in May as the housing market failed to recover from an enforced shutdown due to the coronavirus pandemic.

Lenders approved just 9,300 mortgages for home purchases in May, down 90 per cent on February’s total and just a third of the trough experienced after the financial crash in 2008.

Approvals for remortgages with a different lender dropped to 30,400 in May, down 42 per cent on February’s total, Bank of England figures show.

Analysts warned that a “two-tier” mortgage market has emerged, with banks and building societies willing to lend to homeowners with large deposits but freezing out first-time buyers.

Lenders have withdrawn many of their highest loan-to-value deals in recent weeks.

Hina Bhudia, partner at Knight Frank Finance, said: “The Bank of England data reveals the unprecedented impact of the property market shut down when many surveyors were unable to visit properties to conduct valuations in-person.

“Leading indicators suggest lending has been picking up since May, but it’s clear there is still a long way to go before many borrowers experience anything resembling pre-pandemic conditions.”

Property sales were brought close to a standstill between March and mid-May as the government halted most sales as part of lockdown measures.

The Bank of England’s data also revealed that cautious consumers reduced their debts and increased their savings last month.

Households repaid £4.6bn on cards, loans and other forms of consumer credit in May, following net repayments of £7.4bn in April and £3.8bn in March.

The cost of new consumer credit fell to 5.1 per cent, nearly 2 percentage points lower than at the start of 2020.

With non-essential shops, pubs and restaurants remaining closed during the month, households put more money away.

“The economic effects of coronavirus are amplifying the problems for poorer and more financially vulnerable households, which is the worrying aspect that the aggregate data doesn’t show,” said StepChange’s director of external affairs Richard Lane.

“Our research suggests that around a quarter of all households have been negatively affected financially, and that over £6bn of debt directly attributable to the pandemic has been built up among over 4 million people.

“It’s crucial that public policy recognises the need for exit strategies that give those affected a safe way out of financial difficulty.”

Research by the Resolution Foundation think tank found that 38 per cent of people who are in the top one-fifth of earners have seen their incomes remain steady during the pandemic while their outgoings have fallen. Just 12 per cent of the lowest one fifth have enjoyed an improvement in their finances.

The latest official figures show the number of people on company payrolls fell 612,000 in April and May while the claimant count has more than doubled to 2.8 million since the pandemic began.

Samuel Tombs, chief UK economist at Pantheon Macroeconomics, said: “Households’ spending likely will rebound over the summer, as some recently accumulated cash is spent in reopened shops and businesses.

“Nonetheless, employment looks set to decline in the autumn when the government’s income support schemes are set to be wound down, while low consumer confidence suggests that households will seek to save a larger proportion of their incomes than they did pre-Covid.”