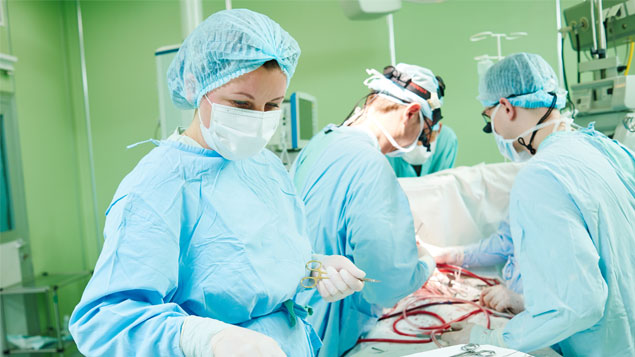 The number of NHS patients admitted for routine operations dropped by 82% in May, prompting doctors to warn of a ticking “timebomb” that could result in significant pain for patients and early deaths.

NHS England figures show that around 1.5 million people are currently awaiting treatment, after their procedures were put on the backburner as the health service tackled the Covid-19 crisis.

Some 1.45 million patients have had to wait at least 18 weeks to start hospital treatment for routine operations such as hip and knee replacements.

Professor Neil Mortensen, President of the Royal College of Surgeons, said: “We have been concerned since the start of this pandemic that suspending elective surgery for a period of months placed a timebomb under what was already a crisis in NHS waiting times.

“That timebomb has now detonated, with the numbers of those waiting more than a year for treatment spiralling out of control to the worst levels since September 2009.”

Speaking to the Daily Mail newspaper, he said that the “supposed legal right” for patients to be treated within 18 weeks was “more like a vague aspiration” than an entitlement, with two in five now waiting longer.

Prof Mortensen said: “The NHS cannot ever again slip back to being simply a Covid-only service.”