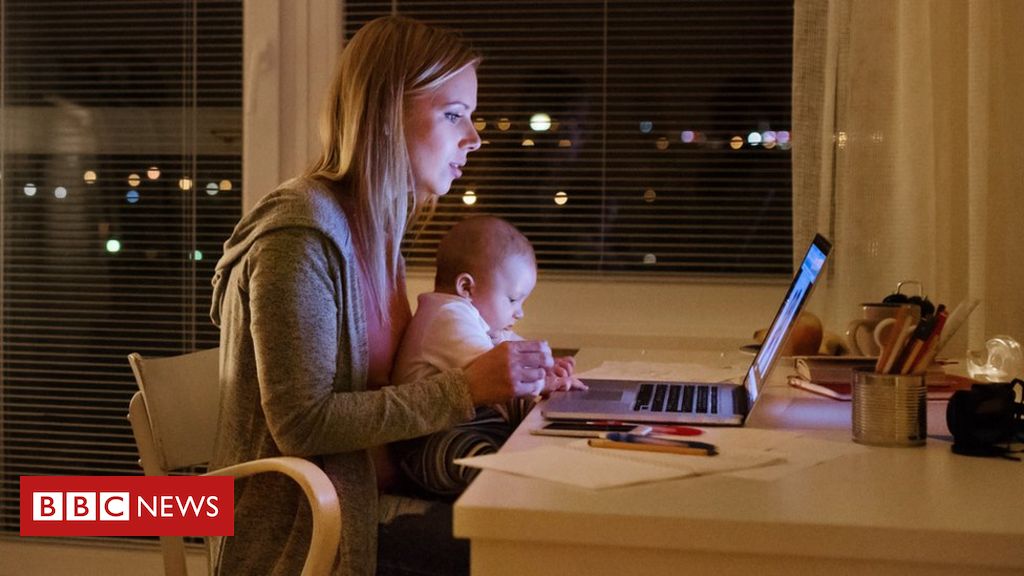 
The split between genders in the amount of paid and unpaid work they do has shrunk over the last 40 years, according to a think tank.

A new study by the Resolution Foundation found that men in the UK are doing fewer paid hours and women more.

However, men get paid for 10 more of those hours a week than women do.

The foundation says that women and men are almost equal in terms of hours worked, clocking in 50 and 51 hours a week respectively.

Since the 1970s, women have increased their paid working hours by more than five hours to 22 per week, and have cut unpaid hours, which include childcare duties and household chores, by almost three.

Meanwhile, men have cut their paid hours by more than eight to 34 per week. The number of unpaid hours worked has increased by more than five a week.

The report also highlights what it describes as a “new divide” across households. Women in higher-income households have seen the biggest increase in paid work, with men in lower-income households seeing a drop in their working hours – by as much as three hours a day – since the 1970s.

The foundation suggests that, as a result, the gap in total hours of paid work between high and low-income households has grown from 40 minutes per week in 1974 to four hours and 20 minutes in 2014-15.

Proportion of day taken up by different activities

George Bangham, economist at the Resolution Foundation, said that since the coronavirus outbreak, many households are reconsidering how they structure their days.

“Debates around how people spend their time often focus on a single goal – speeding up the move to a shorter working week to enable more time for socialising, sport and hobbies,” he said.

“But this isn’t how people’s lives have changed over the past four decades, desirable as it may be.

“Men are doing less paid work, while women are doing more. Both have less time for ‘play’ with childcare up and leisure time down.

He added that a new “working time inequality” has emerged.

Labour’s shadow women and equalities secretary, Marsha de Cordova, said: “The government must carry out and publish an Equality Impact Assessment of the financial and social measures it has taken so far to support people through the pandemic.