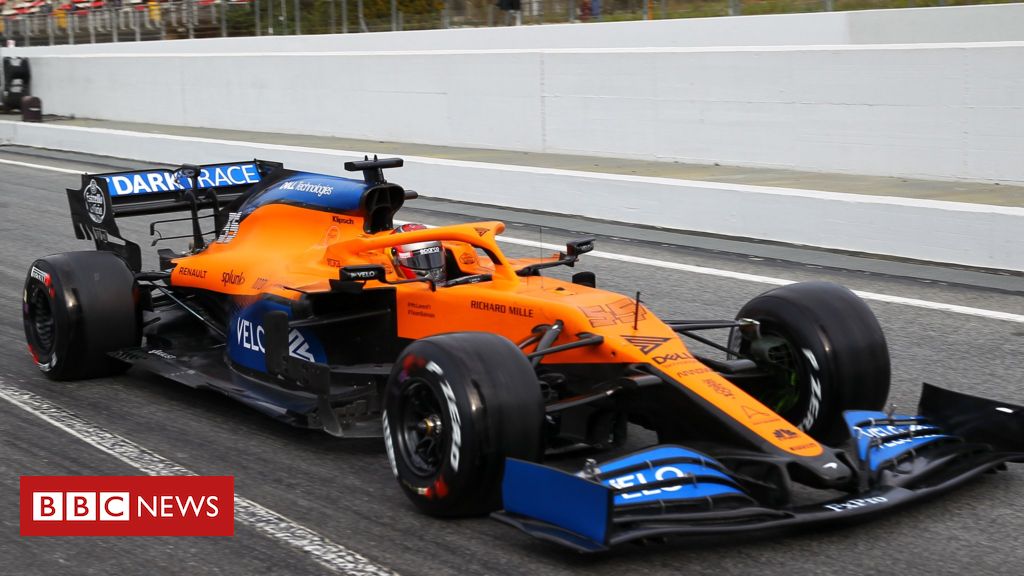 
McLaren is considering raising money by mortgaging its historic car collection and factory to see it through the coronavirus crisis.

The Formula One team owner and supercar maker has seen sales and F1 advertising revenues hit as countries globally went into lockdown.

Cars on show at McLaren’s Surrey HQ include F1 winners from the 1980s and ’90s and Le Mans competitors.

McLaren would not disclose details, but said it was exploring funding options.

A spokesman said: “Like many other British businesses McLaren has been severely affected by the current pandemic and we are therefore exploring a variety of different funding options to help navigate these short-term business interruptions.”

But it is understood a possible option is raising up to £300m in loans secured against McLaren’s high-tech production factory and racing car collection, including those driven by the legendary Ayrton Senna.

The loans would be repaid once car sales pick up and the F1 season, currently suspended, returns to normal

Group revenues last year were up 18% to £1.4bn. More than 90% of McLaren’s supercars are exported. In addition to the HQ at Woking, McLaren has a composite materials centre in Sheffield.

The company, which employs 4,000 people, is using the government’s job furlough scheme. But it is thought to have had a request for aid because not enough other fund-raising options had been pursued.

However, Sky News, which first reported the latest development, said that talks between McLaren and Whitehall continue.

Earlier this year Paul Walsh took over as chairman. He is due to step down as chairman of FTSE 100 catering giant Compass, and his appointment at McLaren sparked speculation the company could float on the stock market.