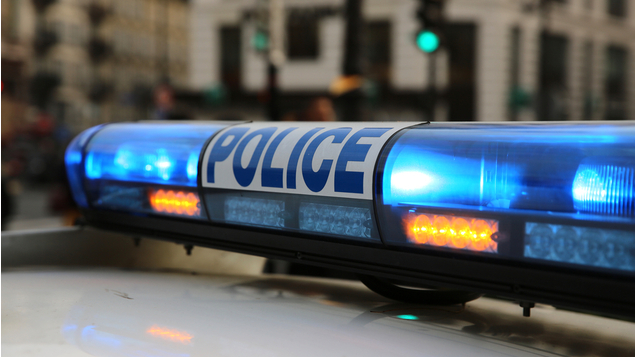 An unemployed engineer has been charged with murder after fatally shooting two people in France – including an HR manager and an employment adviser – in apparent revenge killings.

According to reports, 45-year-old Gabriel Fortin went into a job centre in Valence, south eastern France, last Thursday and shot dead an unemployment adviser. He then drove to his former employer – a refuse collection company in Guilherand-Granges – and shot an HR manager, who later died of her injuries.

Another HR professional survived an attack at his home in a town nearby.

According to local news reports, the two victims had previously worked together in an HR department and had been involved in project affecting a company where the suspect had worked several years ago.

France’s L’Obs reported that Fortin, who was not previously known to police, was suffering with depression after being dismissed from the company.

He said reported links to a third murder of a woman – also an HR director – in a car park in Wolfgantzen last Tuesday are also being investigated.

French Prime Minister Jean Castex said the killings had left the whole country in mourning and 900 job centres across France closed on Friday as a mark of respect.