Majority of roles still not advertised as flexible 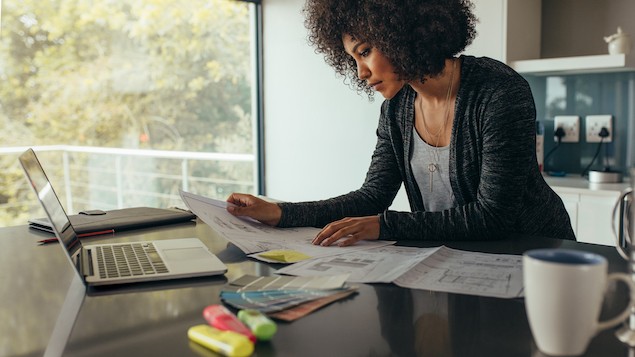 Flexible working is about more than where we work, said Timewise CEO Emma Stewart
Shutterstock

Four in five jobs still do not advertise flexible working options despite the huge shift to home working during the pandemic, according to research by Timewise.

The number of jobs advertised that did offer some form of flexible working options has risen five percentage points from 2019, when it was 17%.

Of those job advertisements where home working was offered, more than half said they would revert to office-based roles once it became possible.

In the HR profession specifically, the proportion of roles advertised as flexible was slightly above the average at 26%. Just under half of HR vacancies advertised offer home working, Timewise found.

Emma Stewart, Timewise’s CEO, said she had been surprised that the proportion of HR roles advertised as flexible was not greater.

“It’s a job that can be done flexibly so I would expect it to be higher, and for HR to lead by example,” she said.

She added that as a largely female profession, there was a concern that the type of flexibility on offer tended to be remote, rather than part-time working.

“The outlook for all jobseekers is stark but for those needing to work flexibly it is even worse. Women, carers, older workers and those with health concerns are currently at the greatest risk of becoming ‘flexcluded’ from work, as new ways of working fail to be reflected in employers’ recruitment advertising.

“In a female dominated profession such as HR, this presents a real problem. The jobs market neither matches how people are working, who they are, nor what they want. HR as a profession should be taking a lead on getting this right.”

Explicitly advertising flexible working in adverts could become a point of difference when the labour market begins to recover, said Stewart. Flexibility could include part-time hours and staggered start and finish times as well as working from home.

Women and lower-paid workers have already been impacted more severely by the pandemic as many are front-line workers that are not able to work flexibly or whose jobs have been put on hold due to restrictions.

Advertising front-line as well as office-based roles as flexible would be crucial in the longer term, she added.

“We’ve seen a lot of part-time workers fall out of industries such as retail, and they tend to be mums or carers. This is a big worry, and unless we start to talk about flexibility at the point of hire, they could stay locked out of the labour market.”

Neil Carberry, CEO of the Recruitment & Employment Confederation, said “building flexibility into jobs plans still has a way to go”.

“Flexible working is vital to an economic recovery which leaves nobody behind. It’s great for businesses too, giving employers potential to build a more engaged and diverse workforce, which is essential for long-term success,” he added.

Danny Harmer, chief people officer at Aviva, said the pandemic had bust many of the myths surrounding home working.

“Organisations need to think about what achieves the best outcome for employees, customers and the business,” she said. “Allowing people to work flexibly in terms of where, how and when they work, and articulating this in job adverts, helps organisations attract a wider range of talent. Flexible working can have a positive effect on wellbeing too, which is good for everyone.”