Low Pay Commission: ‘Improve awareness of how apprentices should be paid’ 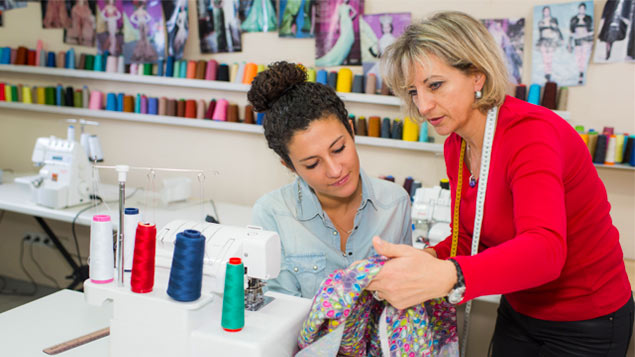 The government should improve communications around how apprentices should be paid, after it emerged that as many as one in three in some age groups are underpaid – often because of confusion around which rate they should be on.

This is according to the Low Pay Commission, the independent body that advises the government on national minimum wage rates, which investigated the extent of NMW and national living wage underpayment among apprentices and other low-paid workers.

In its Non-compliance and Enforcement of the National Minimum Wage report, the LPC found the highest levels of apprentice underpayment were recorded for learners aged 19 and over in their second year of learning. At this point, their minimum wage has increased from the apprentice rate to the appropriate NMW for their age; however some employers had failed to boost their pay accordingly.

“Although the structure of the minimum wage plays a role in the pattern of underpayment observed, there is strong evidence for non-payment of training hours as the main driving factor for this,” the report finds.

“The government should consider ways to address this, including by retooling its communications and enforcement efforts to focus on this specific risk. It is something we will continue to investigate via our consultation and research programme.”

Recommendations to improve compliance with apprenticeship payment rules include:

Across the workforce as a whole, more than 420,000 workers had been underpaid in the 12 months prior to April 2019, the report claims.

Of these, 360,000 should have been entitled to the higher rate national living wage. This figure equates to 22% of those who are entitled to this rate.

Minimum wage underpayment is most common in retail, hospitality, cleaning and maintenance roles, although underpayment of wages in childcare is becoming more of an issue, claims the LPC.

Bryan Sanderson, chair of the LPC, said: “The current situation has brought to the attention of all of us the importance of low-paid workers to many of our vital services, including health and social care and the production and distribution of food. The priority is clearly to try to secure the survival of businesses and jobs that are very much at risk. Ultimately, an effective enforcement regime is an essential contributor to the objectives of protecting workers and ensuring a level playing field for businesses too.

“The government has made progress in recent years but more can still be done to protect the most vulnerable, in particular apprentices.”

The report also identified issues workers’ have with accessing payslips. Despite recent legislative change to ensure that payslips specify the hours staff are paid for, many employers have not implemented this.

“There is room to improve the promotion of new regulations, but also to look at their enforcement. The government should keep these regulations under review and consider whether the current approach is sufficient to ensure employers keep adequate records and make them available to workers,” the report states.

The report also recommends that the government: