London top for wealth and productivity but wage gap narrows 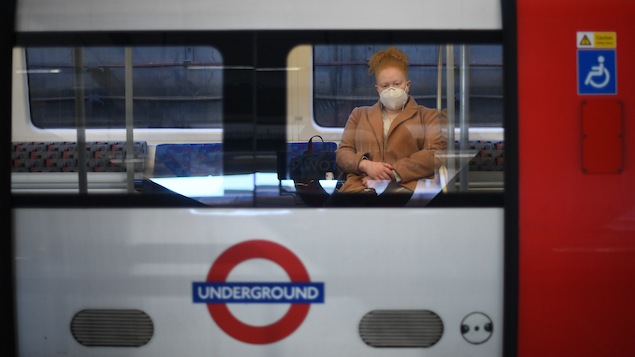 Productivity and earnings are at least a third higher in some areas of London than the UK average, although the gap in earnings and wage growth is narrowing, according to the Institute for Fiscal Studies.

The think-tank’s Deaton Review found that the difference between wages in London and the rest of the UK has shrunk since the early Noughties – in part due to rises in the minimum wage that have brought income levels up elsewhere.

After accounting for inflation, average full-time earnings in London have increased just 1.5% since 2002, compared with 5.6% across the UK.

However, mean earnings in London are still 1.3 times the UK average, and 54% higher than wages in the North East of England. Almost a third of full-time workers in London earn more than £50,000 a year.

In addition, higher house prices in London and the South East mean employees from these regions are in theory wealthier –property wealth jumped by 150% between 2008 and 2018 in London, compared with just 3% in the North East, the IFS said.

That said, after housing costs are taken into consideration, median household income in London is only 1% higher than the national average, compared with 14% before housing costs.

Within London there are also significant differences in income depending on borough. Median full-time earnings are 53% above the UK average in Kensington & Chelsea, for example, but 3% below it in Barking & Dagenham.

The IFS research found that Wales had the lowest productivity and earnings, around 15% below the UK average and 40% below London.

The report said: “In London and surrounding areas, the big challenge is high housing costs, which take up a large fraction of income, especially for poorer households.

“Elsewhere, low productivity and a paucity of high-paying jobs seem more of a concern. Understanding the factors driving these issues and how they could be tackled is therefore vital.”

The IFS said it was important to monitor how the Covid-19 pandemic would impact these wage trends and geographical inequalities.

It added: “Differences in economic structures and reliance on different modes of transport mean differing degrees of exposure to the economic effects of the acute phase of the crisis.

It said that rural and coastal areas, which were reliant on the hospitality industry, and the centres of major cities, which often relied on public transport, “look exposed to particular economic risks”. How these risks would crystallise, though, was as yet unclear, and there could be opportunities as well as challenges, the review stated.

The IFS suggested an increase in remote working brought about by the pandemic “could reduce the pull of London for the highest-productivity and highest-paid jobs and workers, and increase access to economic opportunities in more peripheral areas”.

“As the government seeks to turn ‘levelling up’ from a soundbite into actionable policy, it will have to carefully consider how to respond to the evolving impacts of Covid-19, as well as pay heed to the pre-existing differences in the challenges facing different parts of the country,” the think-tank concluded.