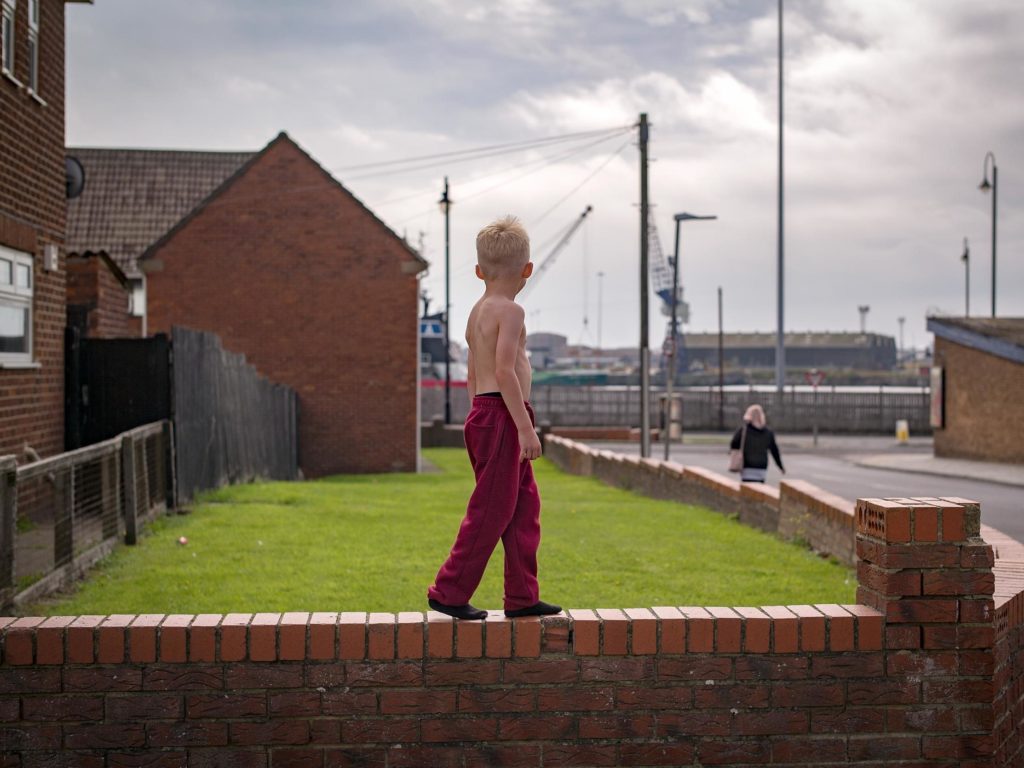 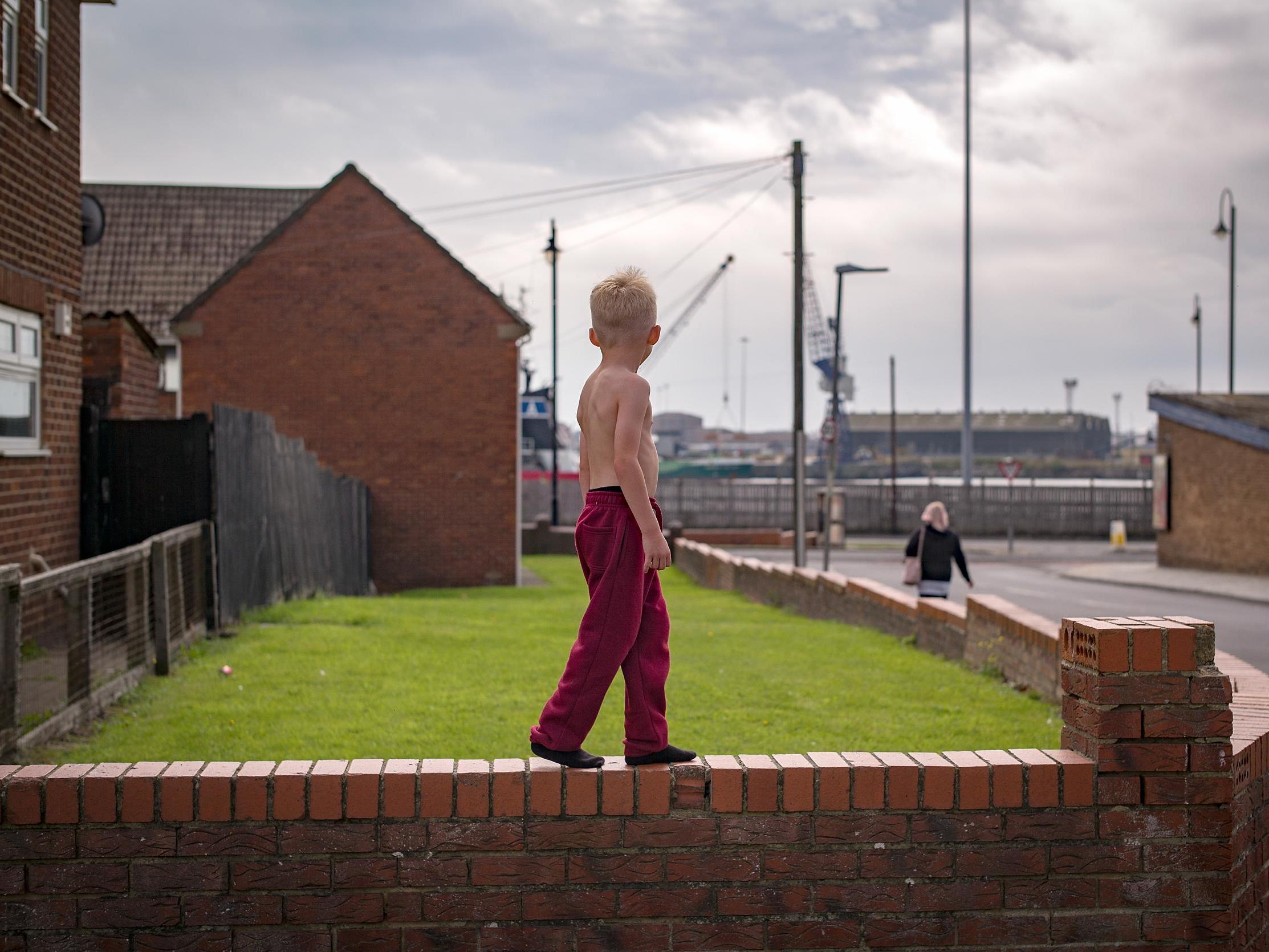 Lower-income households are more likely to have been forced into debt during the coronavirus crisis while wealthier families have been able to fall back on or even boost their savings, a new study suggests.

The Resolution Foundation think tank said the crisis was exposing Britain’s widening wealth gaps and the ability of low-wealth households to weather the economic storm.

The think tank said the new research, based partly on YouGov survey findings, indicated those most at risk from the slump are those with the weakest savings to fall back on.

A typical worker in a shut-down sector of the economy had average savings of just £1,900. This compares to average savings £4,700 of someone who has been able to work from home during the crisis.

With less of a buffer to fall back on, poorer households have increased their use of consumer credit – usually credit cards which carry high interest rates, said the foundation.

In contrast, just one in eight high-income households have increased their use of consumer credit. And one in three of these wealthier households (34 per cent) have seen their savings increase significantly during the crisis, as their day-to-day spending has fallen.

“Pre-coronavirus Britain was marked by soaring wealth and damaging wealth gaps between households,” George Bangham, economist at the Resolution Foundation. “These wealth divides have been exposed by the crisis.

The think tank is calling on the government to strengthen the safety net payments via universal credit, and assist more low and middle-income households with measures to boost their savings.

The Rainy Days report, published in partnership with the Standard Life Foundation, also shows that the wealth gap between the richest and poorest tenth of households grew by more than £370,000 (in real terms) between 2006-08 and 2016-18 to reach £1.4m.

Mubin Haq, chief executive at the Standard Life Foundation, said: “The government needs to move quickly to make further reforms to boost incomes so people are protected from the financial crisis created by the pandemic.”

It comes as new research indicates one in four adults in the UK have struggled to access food they can afford during the pandemic.

A new report by Feeding Britain and Northumbria University’s Healthy Living Lab indicates a far broader group of households than previously feared are now struggling to pay the bills and put food on the table.