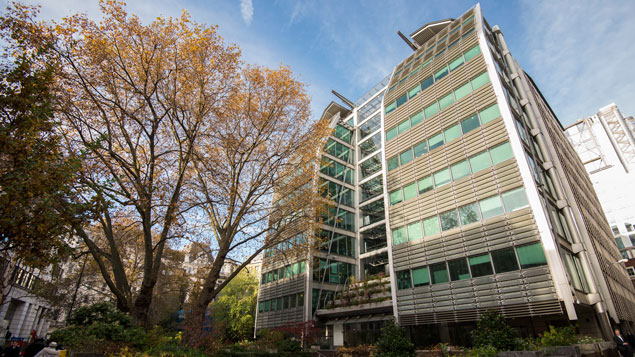 Lloyds Banking Group has told most of its UK employees not to return to the office until at least spring.

The move has been seen as a blow to ancillary businesses in the City of London, such as cafes and pubs. Thousands of the bank’s staff work in the Square Mile.

Leaders at the bank communicated the decision with staff after reviewing government guidance over working at home in the past couple of weeks.

Early in the summer Lloyds began setting up “wellbeing desks” in 12 of its offices around the UK for staff who could not or did not want to work from home.

Barclays, which had been keen on returning staff to its offices, has also sent hundreds of staff back home and NatWest has told the majority of its staff to work from home until some time next year.

Earlier this month Deloitte, which employs 19,000 people in the UK announced it wasn’t going to renew property leases at four of its 50 offices in Gatwick, Liverpool, Nottingham and Southampton. This meant that 500 staff would have the opportunity to work remotely full-time, it said. The rest of its real estate portfolio would be constantly reviewed, the firm announced.

Stephen Griggs, Deloitte’s UK managing partner, told the Financial Times: “Covid-19 has fast-tracked our future of work programme, leading us to review our real estate portfolio and how we use our offices across the UK, including London.”

In the summer, Lloyds chief executive António Horta-Osório acknowledged there were downsides to remote working: “When people work together that fosters innovation, that continues to support the culture and the values of the company. When you hire new people, those people need to be with other people in order to get to know everyone.”

Horta-Osório said the pandemic had posed question marks over the future of the office: “In the longer term, we will be working to understand what the future of work and the office looks like.

“While we recognise there will always be a need for offices, as more of our colleagues are able to work flexibly and remotely, we are becoming less reliant on office space.”