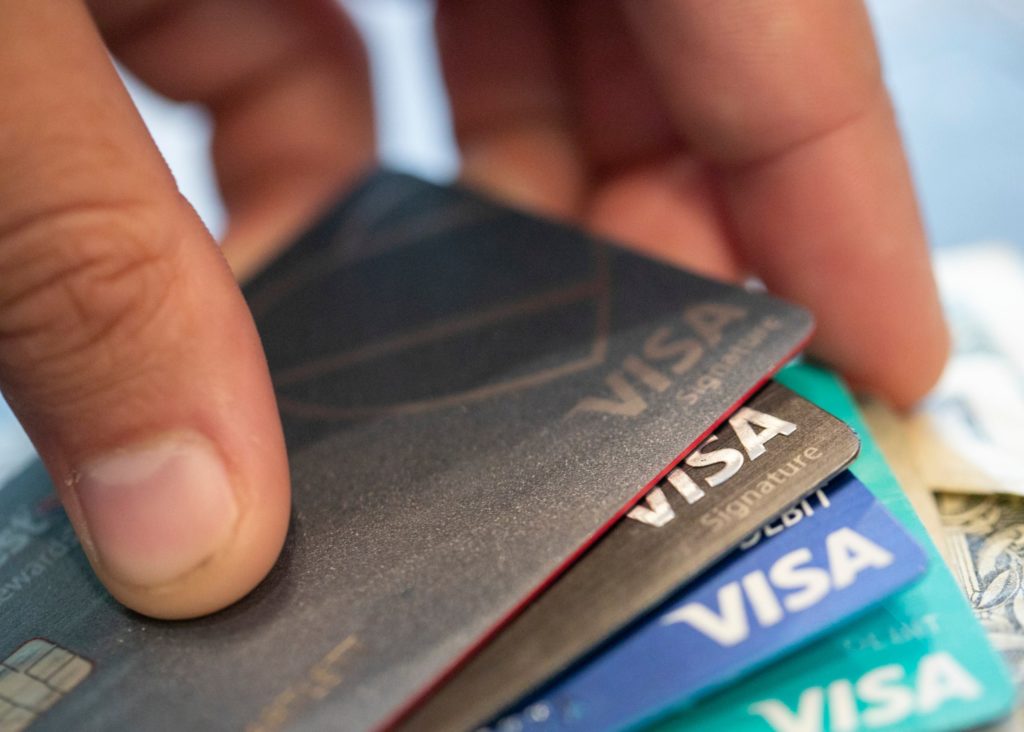 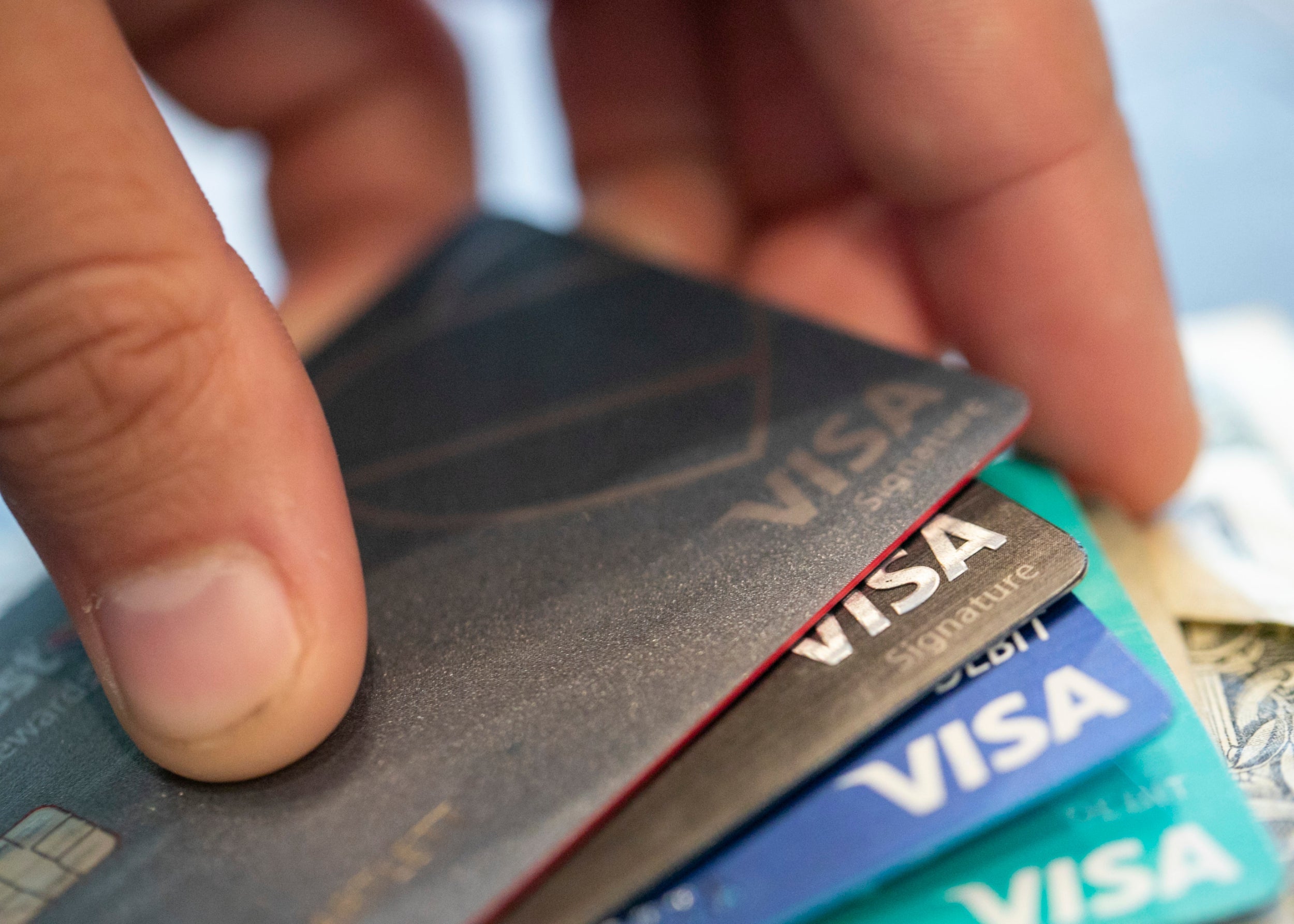 Almost 1.5 million payment holidays have been handed out to customers facing temporary financial difficulties due to the coronavirus crisis, according to the banking trade body.

Credit card companies have also granted payment freezes on 877,800 customer accounts – increasing by 26 per cent since the start of the month, UK Finance said.

The group, which represents most UK banks, added its members have given almost 608,000 payment holidays on personal loans – up 30 per cent.

Interest-free overdrafts of £500 have been offered to more than 27 million customer accounts. In total, 30 million accounts have been helped, it added.

UK Finance said: “These steps taken by lenders to help people whose finances have been hit by the crisis are part of the banking and finance industry’s plan, working with the Government and regulators, to help customers get through these tough times.”

Last week, the organisation revealed lenders handed out 1.8 million mortgage payment holidays so far. A payment holiday still means the interest must be paid at a later date in most cases, it added.

Stephen Jones, UK Finance chief executive, said: “Banks and building societies will continue to help their customers get through the crisis and have a wide range of support available.

“Anyone with concerns about their financial situation should check with their lender to discuss which form of support would be the best choice for them.”

UK Finance also said its members will continue to support commercial landlords, with shops not opening until June 15 and pubs and restaurants not due to reopen until at least July.

It said: “With the June/July rent quarter soon approaching, lenders recognise that commercial landlords and their tenants may have concerns about their ability to make their payments.”

On Wednesday the Government revealed a million UK businesses have claimed £15bn from the Coronavirus Job Retention Scheme to cover the wages of 8.4 million staff unable to work during lockdown.

Officials also revealed that UK banks have funnelled more than £27bn to companies as part of three state-backed loan schemes since Covid-19 shut down large parts of the economy.

HMRC also said more than £6.8 billion has been claimed via 2.3 million applications from those who are self-employed and unable to work.