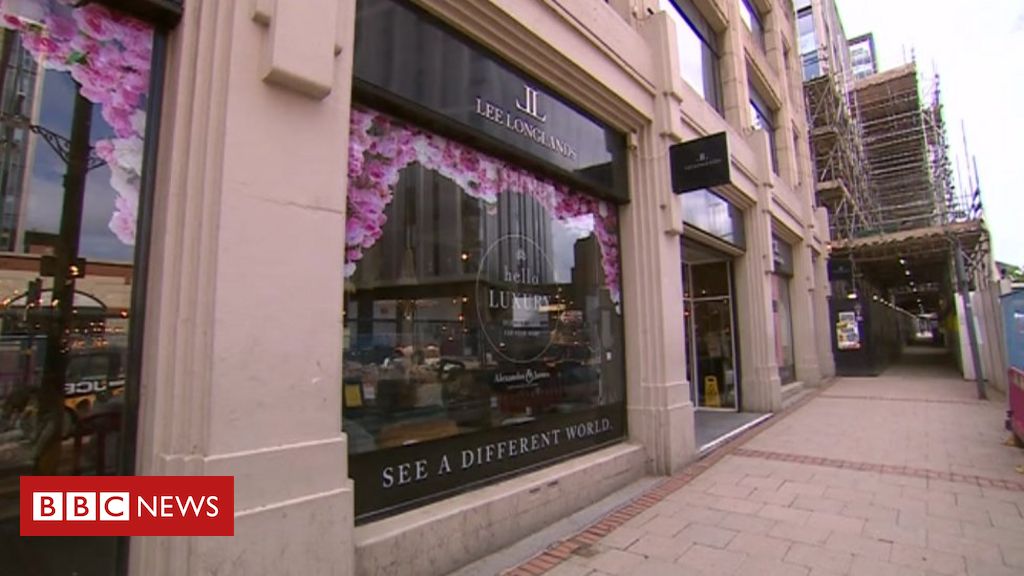 Lee Longlands store in administration due to lockdown

Lee Longlands store in administration due to lockdown


An historic furniture company has gone into administration due to coronavirus after almost 120 years in business.

Lee Longlands was established in 1902 and opened its flagship store in Birmingham 30 years later.

The family-run business said it had been forced into administration as a result of the “the devastating impact of the coronavirus lockdown”.

The firm has a number of showrooms across the Midlands and was described as “a household name” in the region.

Its shops in Birmingham, Leamington Spa, Kidderminster, Abingdon, Derby and Cheltenham were closed for three months and have only just re-opened as lockdown restrictions eased.

Robert Lee is the fourth generation to run the business, which was established by Robert Lee and George Longland.

“For almost 120 years our family business and our employees have put our customers at the heart of everything we do,” he said, adding that the company would be working to fulfil orders “to restore our short term finances”.

The company’s founders were pioneers – in 1907 they became the first store outside of London to install window display lighting after closing time.

Its flagship store in Birmingham was used to store food rations during the Second World War, and the company also contributed to the war effort by producing “blackout fabric” to cover windows, making it harder for enemy bombers to identify targets.

“Lee Longlands is a household name across the Midlands,” Matt Ingram, from administrator Duff and Phelps said.

“The fact that the appointment of administrators has been necessary, demonstrates the devastating financial impact that this pandemic will leave in its wake.”