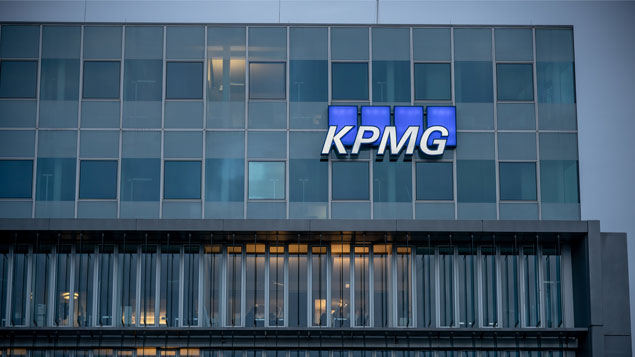 The UK chair of KPMG has stepped aside while the professional services company looks into what he told staff during a virtual meeting.

Earlier this week it emerged that Bill Michael told staff to “stop moaning” and “playing the victim card”, comments that he had apologised to colleagues for.

These remarks were said to have been a reaction to an internal poll which showed a high percentage of employees struggling to cope during the Covid-19 pandemic.

However, a full video of the meeting obtained by Mail Online shows the 52-year-old also telling staff that the concept of unconscious bias had been “complete and utter crap for years”.

He said: “There is no such thing as unconscious bias, I don’t buy it. Because after every single unconscious bias training that has ever been done, nothing’s ever improved.”

Michael added: “So unless you care, you actually won’t change. And I think there is a lot more care, more generally, to change, and we are in a very lucky sector.”

It was also alleged that he admitted still meeting clients for coffee during the meeting.

According to the Guardian, which has seen screenshots of KPMG staff’s comments, many attendees at the meeting of the firm’s 1,500-strong financial services consulting team were disappointed by the comments.

One worker wrote: “There’s no such thing as unconscious bias?! Are you joking? Please do your research before just making such statements. Check your privilege.”

Another employee wrote: “People are struggling with serious mental health issues and having our leadership tell us to shut up and pull ourselves up by our bootstraps is heartbreaking.”

Michael told staff in a later email: “I am sorry for the words I used, which did not reflect what I believe in, and I have apologised to my colleagues.”

“Looking after the wellbeing of our people and creating a culture where everyone can thrive is of critical importance to me and is at the heart of everything we do as a firm.”

City law firm Linklaters has been enlisted by KPMG has to run an independent investigation into Michael’s comments during which Michael will be replaced by Bina Mehta, who has stepped into the role of chair, and Mary O’Connor, who has taken on the role of senior partner. It is the first time in KPMG’s 150-year history that a woman has held either role.

A KPMG UK spokesperson said the company was committed to unconscious bias training. They said: “We are fully committed to ensuring that KPMG’s working environment is inclusive and a place where all our people can reach their full potential, regardless of their identity, ethnicity, disability, sexual orientation or socio-economic background.”

The spokesperson added: “We take this matter very seriously and will not comment further while the investigation is ongoing.”