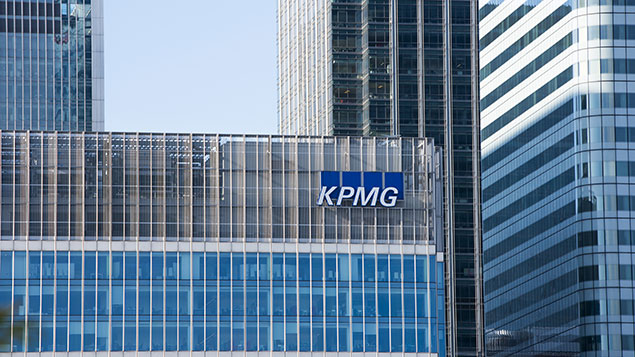 The UK chair of professional services firm KPMG told staff to ‘stop moaning’ during a virtual staff meeting that discussed the working in lockdown. He has subsequently apologised for his words.

Bill Michael made the comments on Monday during a video meeting members of the firm’s financial services consulting team.

Several hundred members of the 1,500 employees who make up the team were involved in the virtual meeting which also covered potential future pay cuts.

According to the Financial Times, Michael told staff to “stop moaning” and to stop “playing the victim card”.

He later apologised, telling staff at the meeting that he hadn’t meant his words to come across in the way they did and that he had wanted to share with them how he looks after his wellbeing in lockdown, by taking walks and not scheduling meetings out of work hours. Some staff had queried his comments in the chat section of the video app.

He later formally apologised by email to all members of the consulting team.

In a statement Michael said: “I am sorry for the words I used, which did not reflect what I believe in, and I have apologised to my colleagues. Looking after the wellbeing of our people and creating a culture where everyone can thrive is of critical importance to me and is at the heart of everything we do as a firm.”

KPMG’s recent annual results showed that its partners had received 11% less pay in 2020 than the previous year, resulting in average pay of £572,000 each for its 582 partners.

The pay cuts at the accountancy giant, which employs 16,000 people across the UK, came as it reported a 6% drop in annual underlying profits, put down to the effects of the pandemic.

KPMG said the pay cuts were necessary as it sought to “protect jobs and support employees”, including the continued hiring of graduates and trainees.