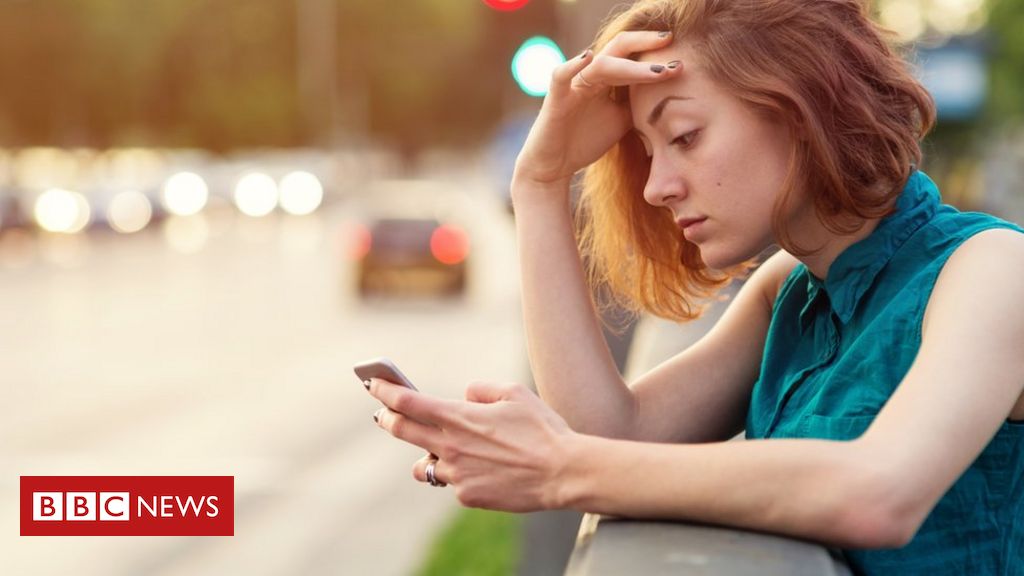 
The government is urging firms to sign up for a scheme to create work placements for young people who are at risk of becoming long-term unemployed, just as many companies are shrinking their workforces.

It comes as the Federation of Small Businesses lobby group warned that more government action was needed to prevent a “lost generation” of young people.

The Kickstart scheme will offer “a future of opportunity and hope”, according to the Treasury, by offering government-subsidised roles to thousands of under-24-year-olds.

Businesses can join the scheme from Wednesday, with the state paying employers £1,500 to help set up support and training.

How does it work?

Selected out-of-work young people will be offered six-month work placements, for at least 25 hours a week, to help them gain experience, skills and confidence. The scheme is designed to be a stepping stone to further employment.

Chancellor Rishi Sunak said it was an “opportunity to kickstart the careers of thousands of young people who could otherwise be left behind as a result of the pandemic”.

Who will it help?

Anyone between the age of 16 and 24 who is out-of-work and claiming Universal Credit may be eligible. Government figures suggest that there are already more than half a million people who fall into this category.

Jobcentre staff will identify people at risk of long-term unemployment to refer to the scheme, and Jobcentre work coaches will support candidates before and after their placement.

The government aims to have the first placements on offer from November.

The government will fund each Kickstart job – paying 100% of the age-relevant National Minimum Wage, National Insurance and pension contributions for a 25-hour a week.

Employers can top up pay out of their own pockets, or extend the hours if they wish.

In addition, the government is offering employers £1,500 to set up support and training for those taking part, or other set-up costs such as buying uniforms.

The government has puts a £2bn price tag on the scheme, which it says could fund over 250,000 placements.

What do firms need to do?

From 2 September larger employers can visit www.gov.uk/kickstart to register their interest. Employers interested in offering fewer than 30 Kickstart roles should apply through a representative organisation, the Treasury said.

Tesco and Network Rail are among the companies who have said they will take part, with Tesco offering 1,000 placements.

The scheme will run until at least December 2021 and covers the whole of the UK.

“I think the scheme has got some merit,” John Nollett, chief executive or Pressmark Pressings, an engineering firm, told the BBC’s Wake Up to Money programme.

“We’d be keen to get people into work who haven’t been in work before.”

He said he liked apprenticeships as a way to give young people a flavour of engineering, and shorter programmes such as this mean younger workers can try a job and see if they enjoy it, without signing up to a longer commitment.

However, he said more clarity on the scheme would have enabled him to plan more.

“Getting information has been really difficult and understanding how we go about this has been tough.”

Why do we need Kickstart?

A period of unemployment at an early stage in a person’s working life can have “multiple scarring effects”, according to academic research, with knock-on consequences for society over decades.

This year thousands of young people have already been furloughed or lost their jobs as the pandemic tore into the hospitality and retail in particular, sectors that employ a lot of young people. On top of that, more than 700,000 more people are leaving education and entering the labour market at an extremely difficult time.

As a result, there are already more than 800,000 under-24-year-olds receiving Universal Credit, many of whom are out of work.

“We are really reassured that the government has recognised that young people are particularly hit by this period,” said Michele Farmer, director for central England for the Prince’s Trust, which helps young people into work.

She admitted the programme will have challenges, including ensuring genuine jobs are on offer.

“In an ideal world you would want to know that anybody entering into this kind of scheme has a real commitment to offering a genuine job at the end of it,” she told the BBC’s Today programme. But the scheme is “a kickstart for business as well as for young people”.

Employers’ organisations have welcomed the chancellor’s scheme. But in the past, from the Youth Opportunities Programme in the late 1970s to the Future Jobs Fund following the last recession, schemes to support young people into work have generally been met with a degree of scepticism.

They don’t always offer the level of training or experience participants hoped for, and firms are often accused of using them as a pool of cheap labour to replace older, more expensive employees.

It can be hard to calculate whether roles created for such schemes are “additional” jobs or simply subsidised places that would have been created anyway.

Moreover, the scheme will only get up and running if firms are happy to take on new recruits at a time when many are shedding workers and reducing their operations.

Above all, it will only work as a stepping stone into permanent employment if those “proper” jobs are available.

The Federation of Small Businesses said it welcomed the announcement, but called for more technical education and skills to be taught.

“Incentives for apprenticeships aren’t enough on their own to keep businesses afloat as well as hiring an apprentice, so more must be done to ensure small firms have all the support they need to survive and then thrive after this pandemic,” said FSB national chair Mike Cherry.