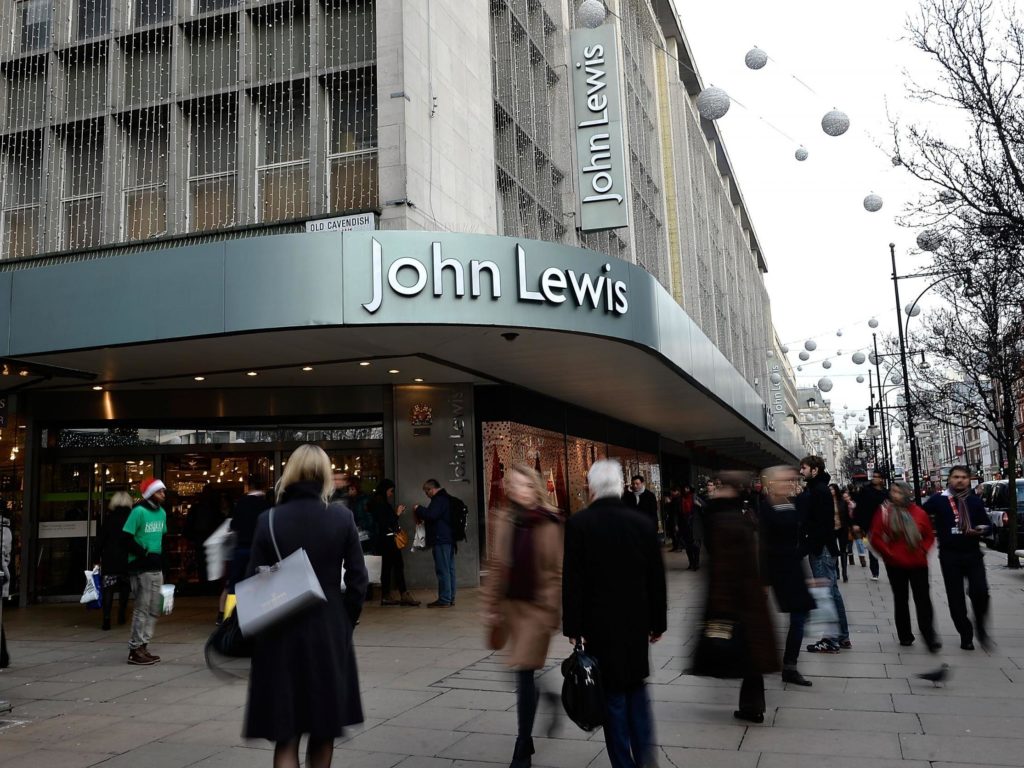 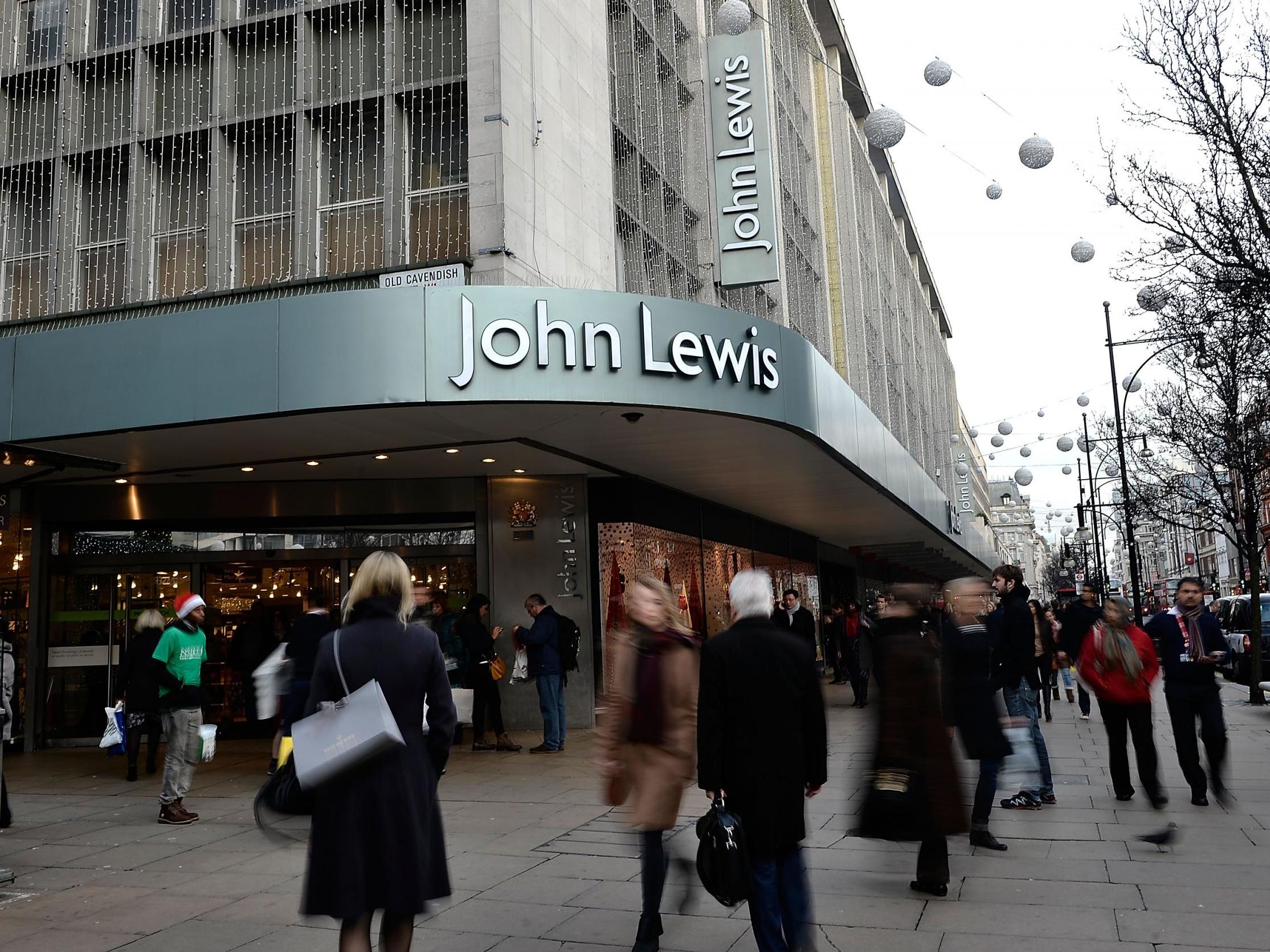 Senior management at John Lewis have started discussions on which department stores should keep their doors closed permanently once the coronavirus lockdown ends, it is understood.

Sources close to the employee-owned retailer said it was “highly unlikely” that all 50 sites would reopen, as the company battles for its future.

Dame Sharon White, the new chair of the John Lewis Partnership (JLP), and her team were set to address analysts in the City on Wednesday, updating them on the company’s performance during the past week.

JLP also includes Waitrose, which has fared better during the lockdown because it has stayed open.

However, with a major increase in online operations, discussions are under way on whether it will be financially viable to reopen department stores.

Several Waitrose stores have already been closed in recent years.

“No one wants to see people losing their jobs which is what would happen, but the reality is for the market at large, online has been getting bigger and bigger, with John Lewis at the vanguard.”

He said 30 per cent of all retail was already online, adding that “for John Lewis that number was short of 50 per cent before Covid-19, although now it’s at 100 per cent”.

Mr Hyman said: “The reality is, the retail world we are all moving into means every retailer needs fewer stores than it did before, including John Lewis, and not addressing this problem puts the rest of the business in jeopardy.”

Shortly after arriving at John Lewis Partnership earlier this year, Dame Sharon warned the company was facing the most challenging period in its history.

She added in February that stores were unlikely to remain open without financial improvements.

JLP said in a statement: “We keep our estate under continuous review in order to ensure we have the right amounts of shops to best serve our customers and remain commercially viable.

“It is too early to make a decision but, as always, any decision that is made is done with securing the long-term financial sustainability of the partnership and is always communicated to our partners first.”