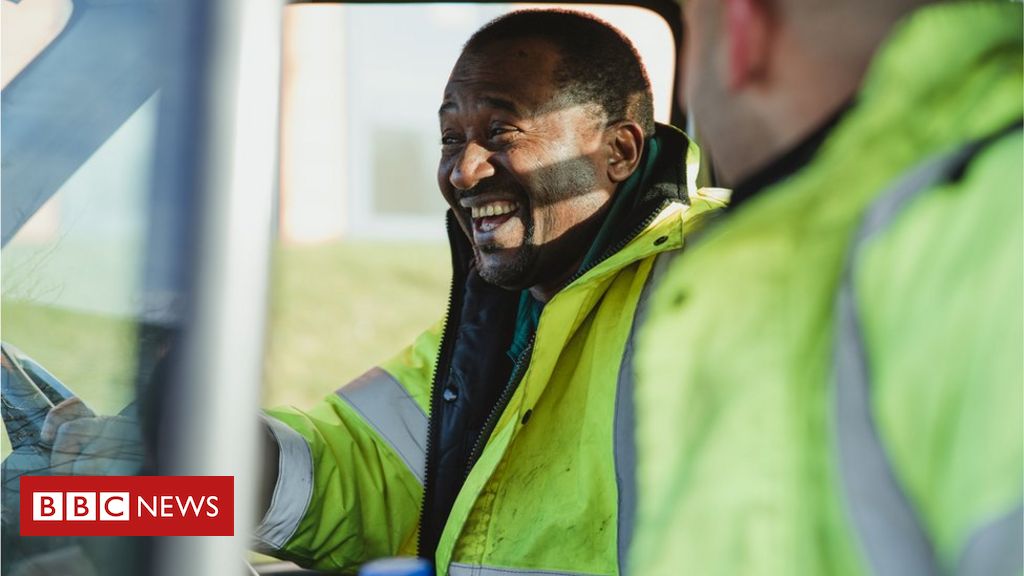 Jobs: Demand for workers picks up in early August

Jobs: Demand for workers picks up in early August


Demand for workers started to pick up in the first week of August, according to recruiters, offering glimmers of hope for the UK economy.

There were almost 126,000 new job adverts, the highest weekly number since the Covid crisis began, said the Recruitment & Employment Confederation.

Data from the Office for National Statistics also suggested more adverts were being posted.

However, this comes after official figures showed the largest drop in employment in more than a decade.

The total number of jobs being advertised in the first week of August was 1.10 million, up from 1.04 million in the previous week.

Most of the demand was for skilled trades people and low-skilled jobs, REC said.

Demand for gardeners was up by nearly a quarter, while there were also strong rises for construction workers and painters, all up by more than 10%.

“With people spending more time at home, many have been looking to spruce up their house and gardens,” said Neil Carberry, chief executive of REC.

The growth in demand for painters and decorators, bricklayers, and construction workers, comes after official figures in June showed the biggest rise in Jobseekers Allowance claimants were in those types of job, Matthew Mee, director of workforce intelligence at jobs analytics firm Emsi said.

Graham Hutton, 59, got a job as a hospital porter after work dried up for him as an agency business studies teacher in colleges in Leeds.

He says he’s not starting a new career, but enjoys being productive, and really enjoys interacting with patients.

“Over 50s have to start thinking more flexibly, like younger people,” he says. “Now you can’t retire until your mid-to-late 60s, you have to think what you can do.”

He believes his life-skills mean he can understand how many people are feeling.

And although Mr Sutton works in a hospital, he is not worried about coronavirus.

“You feel as though you are still in the middle of a fire, but because you’re wearing the right kind of equipment, you won’t get burned,” he says.

Four of the top ten hiring locations were in Northern Ireland, while the areas with the most active job postings included parts of London, Yorkshire, the Midlands, and Scotland.

However, “with many people falling on hard times because of the pandemic” demand for debt and rent collectors was up by more than 20%, REC said.

There were fewer adverts for roles including hairdressers, window dressers, postal workers, publicans, and restaurant managers.

On Tuesday, Prime Minister Boris Johnson warned that the UK had a “long, long way to go” before the economy improves after official figures showed the largest drop in employment since the financial crisis.

On Thursday, Mr Carberry said: “The latest economic data tell a stark story of the scale of the lockdown recession – but now it is all about how quickly we recover.

“Many firms will face cash struggles in September and October, so redundancies will be with us for months to come and unemployment will rise.

“But a recovery is underway, as today’s tracker data shows,” he added.

The latest experimental data from the ONS also pointed to a rise in the number of job adverts in the first week of August in areas including construction, manufacturing, and warehouse work, after big declines from March onwards, when the UK lockdown began.

However, job adverts numbers were still well below 2019 averages for many sectors of work in the first week of August, the ONS data suggested.