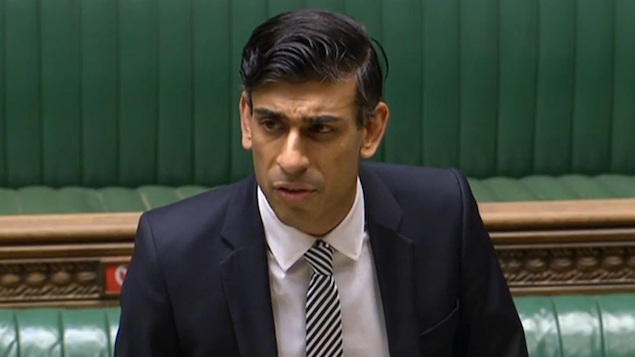 The government has launched a new Job Finding Support Service amid growing pressure from business and unions to further extend the furlough scheme.

A team of 325 advisers are available online or over the phone to provide “quick-fire support” to people left without work in the form of interview practice, support to look for roles and help identifying if they have transferable skills. The government said the service would help around 160,000 jobseekers over the next year.

Support will include mock interviews, advice on switching industries and online group sessions on how candidates can improve their job search techniques. It will be a voluntary service open to anyone who has been unemployed for less than 13 weeks and claiming benefits.

Individuals will be referred to the scheme by their work coach: a Jobcentre Plus role created by the government last year to support the unemployed into jobs. The Department for Work and Pensions has said it plans to recruit a total of 27,000 work coaches by March 2021.

The DWP said that offering the service would also free up frontline job centre staff so they could help others access financial support.

The new service is the latest element of the government’s Plan for Jobs, which incorporates financial support schemes such as the Coronavirus Job Support Scheme (furlough) and the Kickstart Scheme, which provides funding to employers who create placements for 16 to 24-year-olds on Universal Credit.

Work and pensions secretary Therese Coffey said the scheme would provide a “helping hand to move back into work quickly”.

However, unions and business groups have called for the government to step up its level of support and extend furlough past its current end date of 30 April.

Frances O’Grady, general secretary of the TUC, said waiting until the budget (on 3 March) would be too late to announce any extensions to financial support. She called for chancellor Rishi Sunak to announce an extension to furlough for the rest of the year immediately.

“It would be a dereliction of duty of any government [not to extend furlough],” she said. Nobody should think it is responsible or acceptable for any government to consign people to the dole queues.

“The government must understand we need to work our way back to growth, and for that we need people in jobs. Otherwise we are going to end up with real, deep economic and social problems.”

Adam Marshall, director general of the British Chambers of Commerce, said it would be wrong to assume “that once the vaccine rollout has happened, everything will be OK”. The BCC wants furlough to be extended until July.

The CIPD and CBI is also lobbying the government to extend furlough at next month’s budget. “If the government brought it to a sudden stop, that would almost certainly impact job decisions,” said CBI chief economist Rain Newton-Smith.