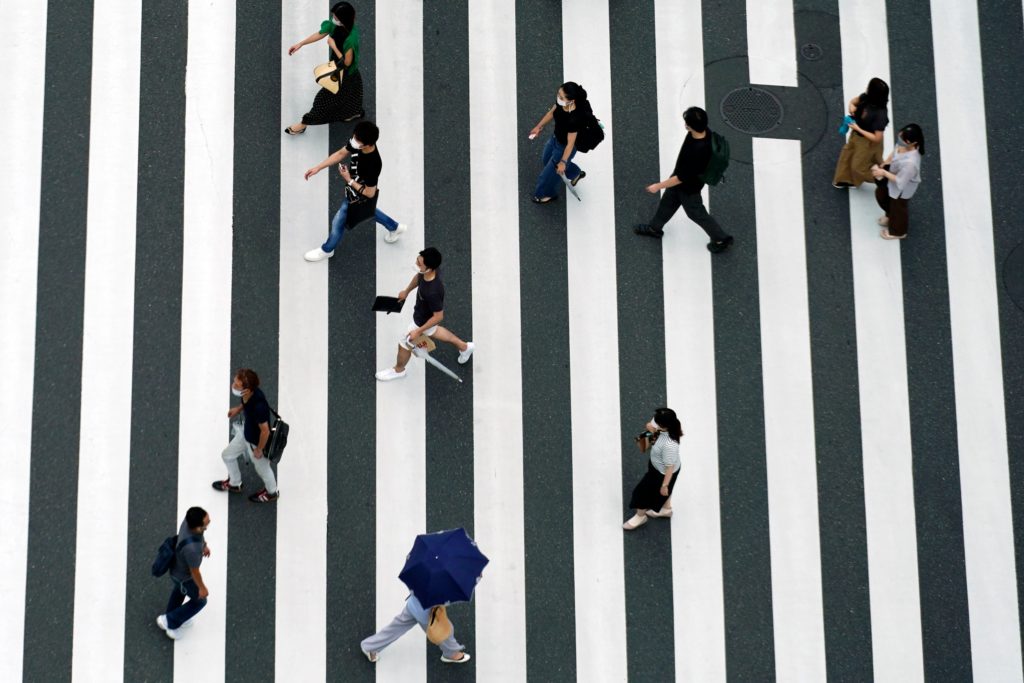 Japan’s economy shrinks at fastest pace on record, despite no coronavirus lockdown

Japan’s economy shrinks at fastest pace on record, despite no coronavirus lockdown 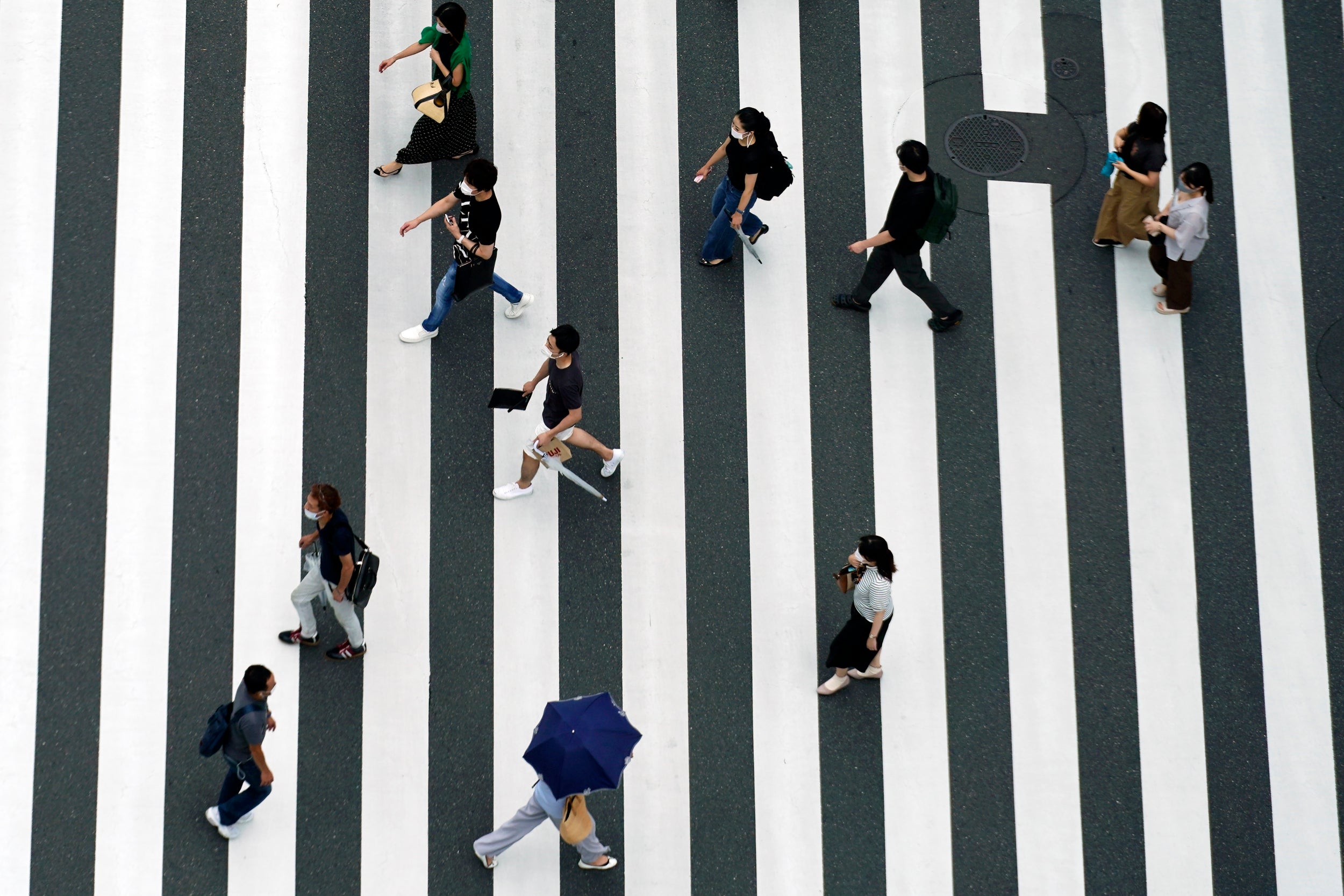 Japan‘s economy shrank at its fastest pace on record between April and June as trade and consumer spending dropped off sharply in response to the coronavirus pandemic.

The world’s third largest economy saw output drop 7.8 per cent in the second quarter, official data released on Monday showed. At an annualised rate, the fall was 27.8 per cent, the worst ever recorded in Japan.

However, it is not as severe as the economic hit taken in a number of other countries.

Last week the UK reported its own record slump, with gross domestic product (GDP) shrinking 20.4 per cent in the second quarter alone.

Spain, which implemented a stringent lockdown, saw its economy contract by 21.8 per cent over the same period.

France, Germany and the US are among other wealthy nations to have reported large falls in GDP this year as millions of people stayed home and businesses shut down to slow the spread of the virus. The Eurozone economy shrank by a record 12.1 per cent and the wider EU by 11.9 per cent in the second quarter of the year.

Unlike many other countries, Japan has not implemented a lockdown, instead relying on an effective contact tracing system and government advice to limit social contact.

The country had experienced relatively few cases and deaths but a recent increase has prompted the government to introduce some restrictions.

Japan’s economy was already struggling before the pandemic, shrinking 0.6 per cent between January and March, following a 1.8 per cent contraction in the previous quarter.

Japan’s economy is heavily reliant on exports which dried up as trading partners shut down their economies.

Experts predicted that Japan’s recovery will be slow.

“Expect to see a GDP bounce-back in the current quarter to the tune of 6 perc ent, thanks in large part to the very low base set in Q2,” said Miguel Chanco, senior Asia economist at Pantheon.

“The recovery, overall, will be more gradual than the steepness of the downturn, due to the second Covid-19 wave having over domestic demand and the still-uneven relaxation of restrictions globally.”