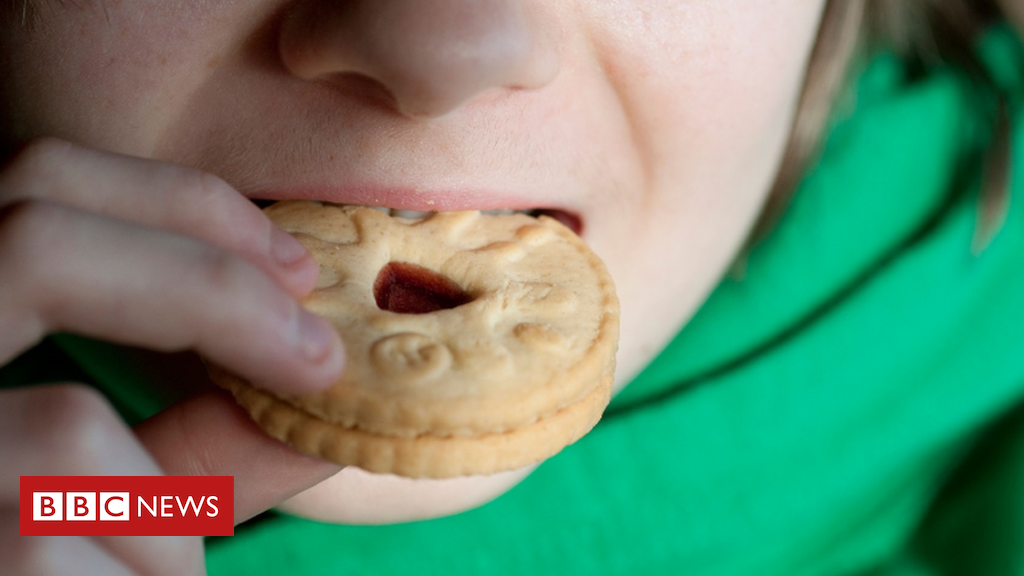 
Production of Wagon Wheels and Jammie Dodger biscuits could be halted at an Edinburgh factory this month as staff strike over pay, a union has warned.

It said staff would stage three 24-hour walkouts, with the first on Wednesday.

A Burton’s Biscuits spokesman said it was “shocked” at GMB’s request for a 7% pay rise but keen to resume talks.

More than 400 workers are employed at its Edinburgh factory, which makes around 7.5 million biscuits a day.

GMB members at the plant voted by a majority of 91% for industrial action after management refused to increase a 1.6% annual pay rise offer.

The union said indefinite work to rule and an overtime ban will start tomorrow from 2pm, followed by strikes on 9, 16 and 23 September.

GMB Scotland organiser Benny Rankin said: “Burton’s stubborn stance on this year’s pay offer is an insult to staff that have worked throughout the lockdown at management’s insistence.

“Their refusal to meaningfully engage with a workforce that deserve so much better means we have been left with little choice but to strike for a decent pay offer.”

Burton’s Biscuits, which is owned by the Ontario Teachers’ Pension Plan investment company, said the union was being unreasonable.

“Against the backdrop of growing economic uncertainty, the country entering a depression and rising levels of unemployment, we have made what we consider to be a series of very fair and reasonable offers, enabling us to provide job security alongside increased earnings.

“Alongside the challenging environment, this action may only serve to jeopardise our employees’ ongoing job security.”

He said the firm wanted to find a “mutually acceptable solution” and was willing to resume talks with the union.

“We also hope that we can return to full production as soon as possible and move forward in a spirit of unity and co-operation in a safe, enjoyable and productive working environment.”

Burtons, which also makes Cadbury biscuits under a perpetual licence, has three sites in the UK employing 2,200 workers.