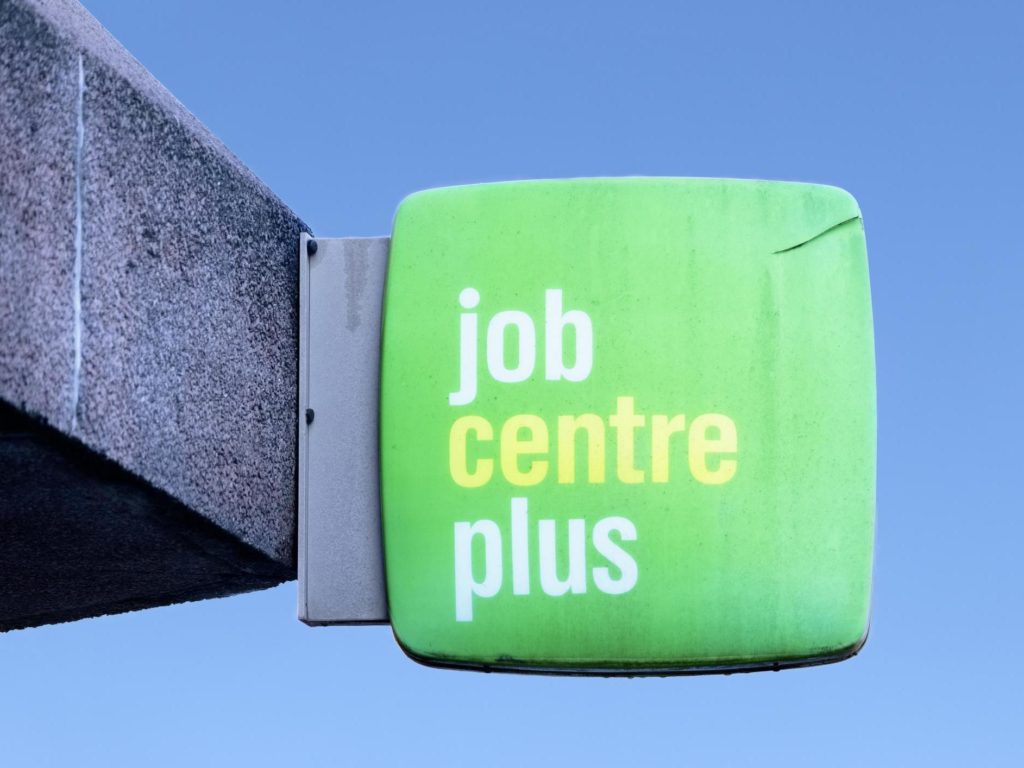 ‘It’s not enough to survive on’: Britain faces up to prospect of mass unemployment as government support winds

‘It’s not enough to survive on’: Britain faces up to prospect of mass unemployment as government support winds 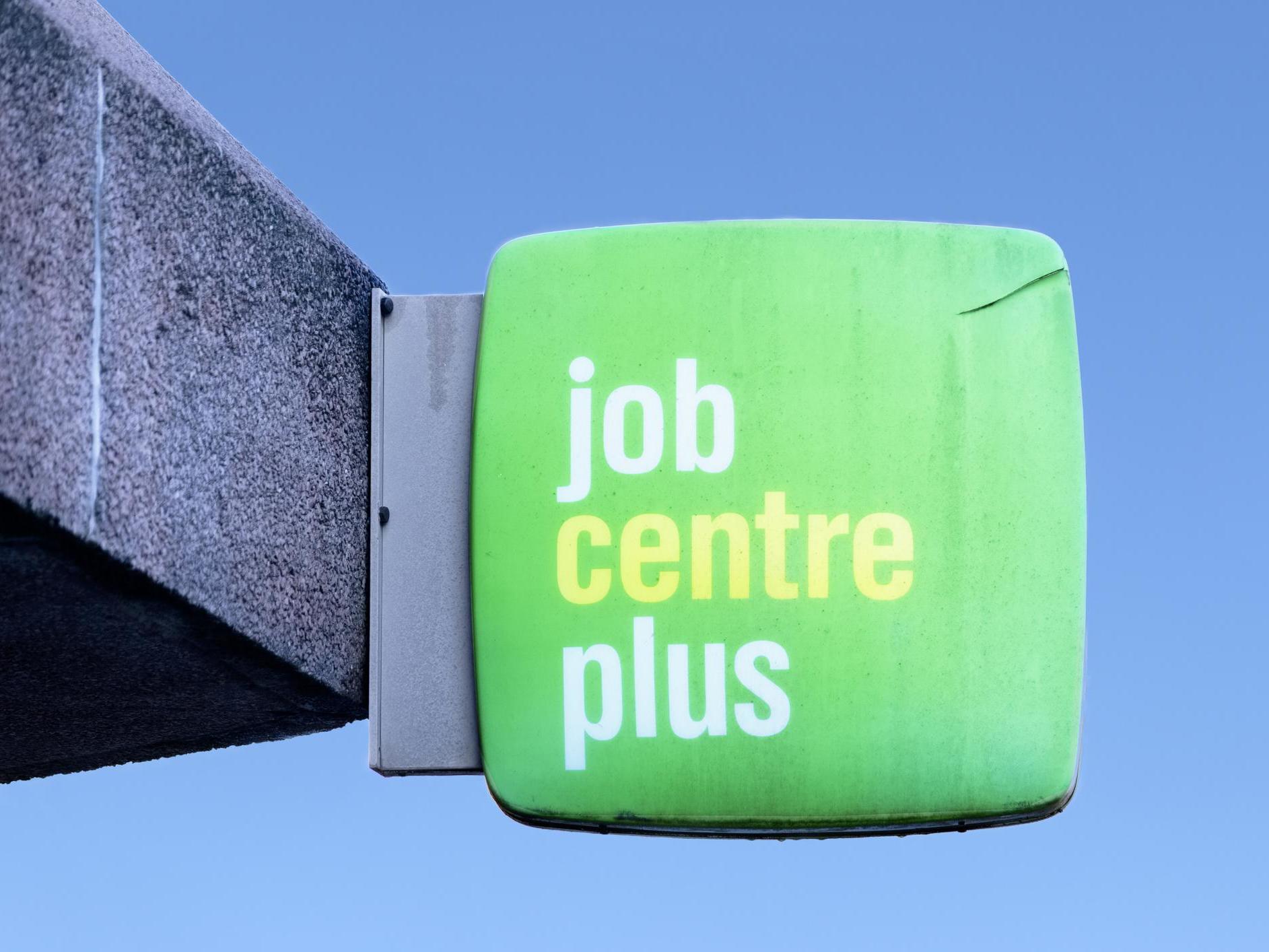 “I literally don’t know what I would do,” says freelance chef Ryan Fisher as he considers the prospect of trying to live off £343 of universal credit per month – again.

The amount is £200 less than he pays each month to support his nine-year-old daughter, never mind his rent, food, gas, electricity, and car insurance.

“I don’t know how I’ll cover all my bills. It’s just not enough to live on.”

He knows this from bitter experience because he’s been there before, when the government forcibly shut down his industry in March and work, which had been plentiful, dried up. Like millions of others, Fisher wasn’t entitled to any of the coronavirus support schemes.

After three months of debts piling up, calls from credit card companies and an emergency £500 grant from charity Turn2us, he found some short-term work at Porters, a restaurant and bar in Southampton.

For now, as the sun shines and the government tempts diners in with half-price meals, the wine is flowing and plates of charcuterie are flying out of the kitchen. But, like many of the 3 million people employed in Britain’s hospitality industry, Fisher fears the rug is about to be pulled from beneath his feet again in a matter of weeks.

By October, the government’s “eat out to help out” scheme will have long finished and furlough will be coming to an end, just as pubs, restaurants and bars up and down the UK prepare to weather the quiet winter season. Normally, the coffers are full from months of booming summer trade, but not this year.

While hospitality is the front line, economically speaking, of the damage wrought by the coronavirus, many other businesses that have been kept afloat by government support also face going to the wall.

The Bank of England said this week it thinks 2.5 million people will be out of work by the end of the year. That’s among the most optimistic forecasts. Gloomier analysts put the figure at almost 4 million – one in eight of the workforce – a level of unemployment not experienced since the 1980s.

Increasingly desperate calls to keep support going for the parts of the economy that simply cannot get back to normal in a few weeks’ time have gone unanswered by the chancellor.

“Right now it looks pretty drastic,” says Fisher. “In the next six months a lot of places are going to close down. If you take people’s jobs away from them and then expect them to live on peanuts it’s going to go seriously wrong for them. It’s going to cause stress, financial difficulties; you won’t be able to pay bills; people will get blacklisted. I think it’s going to be massive.”

In those circumstances, he worries he will struggle to find alternative work.

With furlough gone, mass unemployment will expose many people to Britain’s benefits system for the first time. After years of real-terms cuts, it offers some of the lowest levels of payment in the developed world.

Whereas in many European countries, benefits are designed to replace a given percentage of people’s income until they get back on their feet, in the UK the focus has been on providing the absolute minimum level required for subsistence, and sometimes less.

A single person on the average wage can expect universal credit to replace just 30 per cent of their income. For families, it is closer to 50 per cent. As Fisher knows, these rates are not enough.

It would be wrong to think of this recession, and the joblessness, as being limited to hospitality, retail and airlines. Cuts in those sectors ripple out into a host of others that supply them with goods and services.

Then there are those working in completely unrelated areas who have lost their jobs.

Jim Bosher has been a bicycle courier for 20 years, most recently for a company delivering vital samples for the NHS. He was made redundant in June. It has left a bitter taste, but he tries to keep smiling.

He and several colleagues who also lost their jobs believe that their employer used the pandemic as cover to “do a bit of corporate restructuring on the sly”.

Other companies, including British Airways, have been accused of using the pandemic to enforce poorer working conditions, claims that BA denies.

“There was a drop-off in our work, but it was picking up when they got rid of us. We were seen as troublemakers because we were part of a union,” says Bosher.

“I was proud of our team. We were hard workers, often finding ways to do our jobs better. That’s what made it more sickening.

“I thought we were a dynamic crew doing our best. I couldn’t say I was saving lives, but I thought I was putting something back.”

Now his overriding feeling is “impotent rage”, he says, trying to laugh it off.

“It had been a gradual process to get us out. We hadn’t been causing any pain to the company apart from asking for basic rights.”

He had a full-time job with fixed hours, unlike many couriers who have been forced to accept increasingly insecure contracts on low pay with few rights. As he looks around at a dire jobs market, he fears he may now be forced into similarly precarious work, if he can find any at all.

Given this bleak outlook, Bosher is being creative. With years of experience playing in bands – “psychedelic rock, folk, a bit of everything really” – he’s looking to use his musical talents to help bring in some money. He hopes to find work teaching music to children with learning difficulties.

Other options are few, and money is fast running out.

“I haven’t got a lot of savings after living very hand-to-mouth for years. It’s not an ideal position,” he says, stoically.

He worries that in a jobs market saturated with applicants chasing after few opportunities, his lack of formal qualifications may hold him back.

Last month, a pub owner hit the front pages after putting out an advert for two new bar staff and receiving more than 400 applicants.

Vacancies have plunged 56 per cent on last year’s levels and show little sign of rising fast, according to data from online jobs board Indeed.

So what can be done about the looming threat of mass unemployment? Garry Young, chief economist at the National Institute of Economic and Social Research says lessons can be learned from past experience, but that this recession is slightly different.

The 1980s recession was caused in part by Margaret Thatcher’s determination to tame runaway inflation, whatever the cost. The policies her government implemented to achieve that aim had the side effect of decimating much of Britain’s already declining manufacturing and heavy industry.

Many of those thrown on to the dole were workers with particular skills who found that the trade that dominated their town or city had simply gone, making it hard or impossible to get a job.

This kind of joblessness stemming from a change in the structure of the economy can be particularly damaging, condemning people to a life of unemployment.

This time is different. There are signs that much of the joblessness resulting from the recession need not be permanent.

For example, a trend for millions of people to work more from home may have long-term positive effects, but in the short term, hundreds of thousands of workers in bars, city-centre shops and train-station cafes could be out of work.

However, their industry hasn’t disappeared, or been moved halfway around the world as with manufacturing in the 1980s. People still want to go to cafes, bars and sandwich shops, they just might do more of it in the suburbs.

There’s another difference this time around. While most recessions disproportionately affect the young, this one will hit them twice as hard.

“Employers want to hold to the staff they’ve got, so they stop taking on new people and there is a whole group of people who want to enter the labour market who can’t,” says Young.

At the same time, younger people tend to make up a lot of the workforce that face losing their jobs in pubs, bars and theatres.

In some ways, Young thinks the government has the right idea. It is ploughing some money into additional training and apprenticeships aimed at unemployed young people.

But the most important measure is being ignored. The furlough scheme is not perfect, he says, “but it does solve the problem of unemployment we have now, a lot of which is temporary”.

The chancellor has been resolute in saying he will not extend some version of the furlough scheme past October, or introduce targeted support at sectors temporarily affected by the pandemic.

Millions of workers like Ryan Fisher will be hoping he reconsiders.