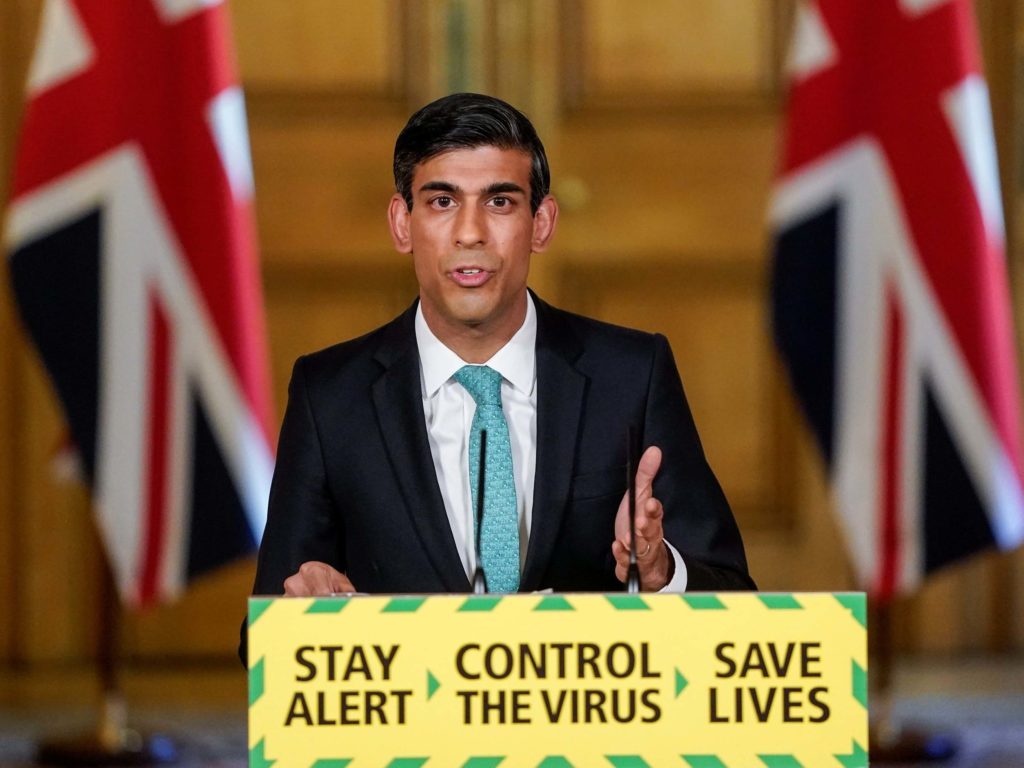 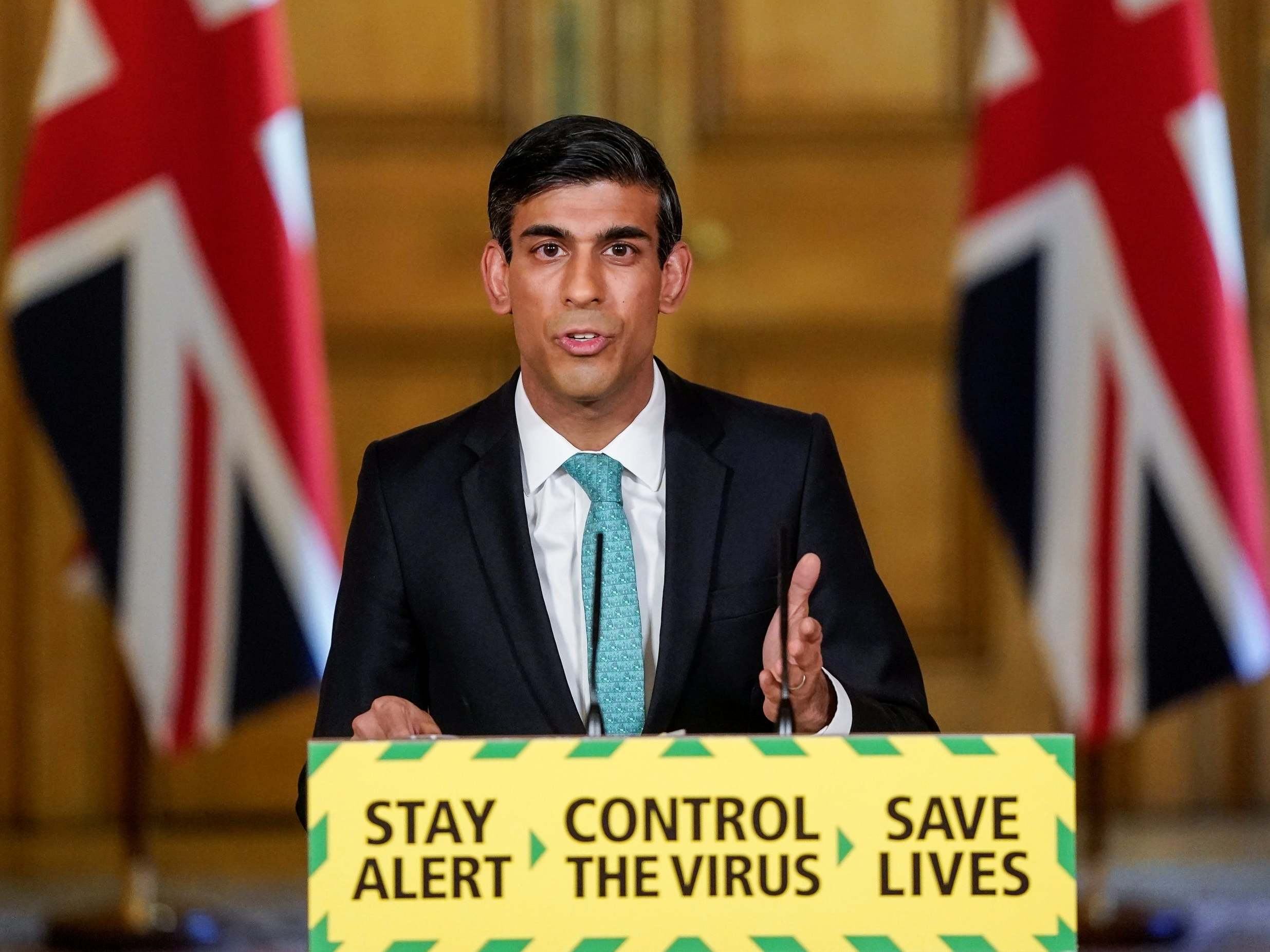 A new report by the Trades Union Congress (TUC) suggests that over one million jobs could be created in the next two years if the Government invests now in key infrastructure.

The union is urging the Chancellor to announce spending plans to avoid wide scale unemployment as the furlough scheme comes to an end, but social distancing and the “new normal” continue.

Research by Transition Economics for the TUC said an investment in key infrastructure of £85bn would pay for itself by creating 1.24 million jobs by 2022 and boosting growth and tax receipts.

40,000 jobs alone could be created in telecoms with upgrades to high-speed broadband and 38,000 jobs could materialise in decarbonising tech.

Rail network upgrades could create 120,000 new positions and half a million jobs for the electrification of buses, ferries and charging points for electric cars.

Rishi Sunak is expected to make an economic announcement in early July on future spending commitments and how he intends to restart the economy after a recession expected to be the deepest in living memory.

The TUC added that support must be made on a sector-by-sector basis, especially as the Government’s furlough scheme comes to an end in October.

The report said young people under 25 are three times more likely to work in sectors hardest hit by the coronavirus crisis, including hospitality and retail, and should have targeted spending on new training.

Ministers should follow the examples of other countries and where necessary take equity stakes of up to 30 per cent in struggling companies, it added.

Frances O’Grady, general secretary of the TUC, said: “We need to work our way out of recession. Investing in infrastructure now will help to create jobs across the economy and limit the fallout from coronavirus. And it will stop the devastation of mass unemployment.

“We should lose no time getting shovels in the ground. Next month’s budget must be used to green-light spending on homes, faster broadband, better transport links and greener technology.

“Alongside investment in infrastructure to create great new jobs, we need a job guarantee scheme for young workers and rescue packages for badly hit sectors. And we need a new drive to ensure that the recession does not worsen existing labour market inequalities.

“The more people we can keep in work, the faster we’ll bounce back from this crisis.”