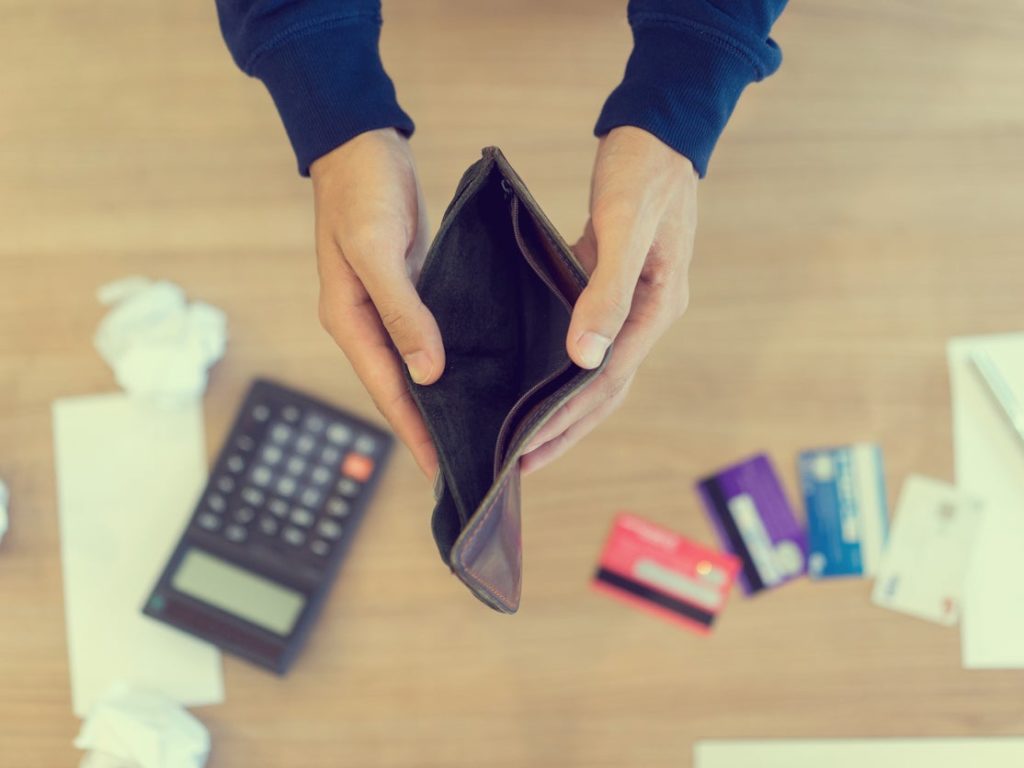 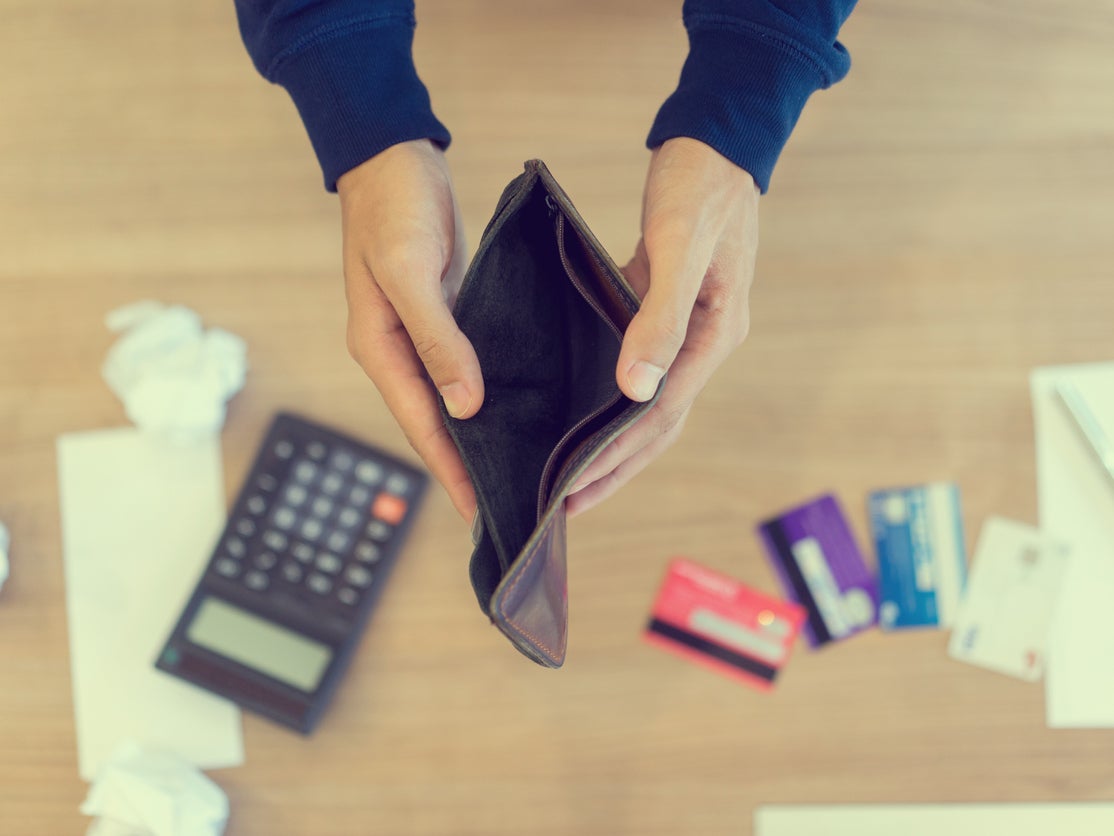 Overdraft users who currently have a temporary three-month £500 interest-free buffer will be able to request another one under measures confirmed by the regulator to help those whose finances continue to be hit by coronavirus.

The Financial Conduct Authority (FCA) said customers who are negatively affected by coronavirus and who already have an arranged overdraft on their main personal current account can request up to £500 interest-free for a further three months.

Firms should also provide these customers with further support where it is needed, including reducing the cost of borrowing above the interest-free buffer, especially if this cost of borrowing would otherwise increase, the FCA said.

Customers who have not yet had a payment freeze or an arranged interest-free overdraft of up to £500 and experience temporary financial difficulty due to coronavirus would be able to request one up until October 31.

Many firms had been due to impose rates of around 40 per cent on arranged overdrafts when the pandemic struck – around double the rate that some borrowers had been paying previously.

This was a response to new FCA rules introduced earlier this year to make overdraft fees more transparent.

Previously, the cost of going overdrawn had been hard to compare as banks had a variety of charges and fees, as well as interest rates.

But firms were told by the FCA in April that, as part of the temporary measures due to Covid-19, they should make sure that all overdraft customers were no worse off on price when compared with the prices they were charged before the new overdraft rules.

The FCA said in a statement on Wednesday: “Today we confirmed proposals to ensure this support is focused on those customers financially affected by coronavirus and ensure they can continue to ask for a reduced interest rate on any additional borrowing over £500.”

With many providers’ new rates clustered around 40%, in January the FCA wrote to firms to ask them to explain how they reached their new overdraft rates.

The regulator confirmed on Wednesday that, having reviewed the evidence it obtained from this, it does not intend to open a formal investigation at this stage.

It said: “In their response to our letter, most banks estimate that these pricing changes would reduce their total overdraft revenue by between a quarter and a third. In total, this amounts to over half a billion pounds across these banks.”

Before the new overdraft rules, some firms were charging some of the most vulnerable customers an effective interest rate of more than 80% a year, the FCA said.

Customers yet to request a payment freeze will have until October 31 to apply for one.

For customers still facing temporary payment difficulties as a result of coronavirus, firms will provide them with support, which could include freezing or reducing payments on their credit card and personal loans to a level they can afford for three months.

Christopher Woolard, interim chief executive at the FCA, said: “Since the coronavirus crisis began, we have made support available for those borrowers financially affected by the pandemic. For those who are now in a position to restart payments, it will be in their best interests to do so. But for those who still need it, the package we are confirming today ensures there is help and further support.”

The new guidance comes into force on 3 July.

The FCA said it does not apply to other consumer credit products, such as motor finance, high-cost short-term credit, rent-to-own, pawnbroking and buy-now pay-later, which are covered by separate guidance that will be updated soon.

Eric Leenders, managing director of personal finance for trade association UK Finance, said: “Lenders are committed to supporting customers through these tough times and the updated guidance from the FCA gives clarity on the next steps for those who continue to face financial difficulty during the ongoing pandemic.

“For customers who are able to do so, it will be in their best interests to resume payments, but for anyone who is struggling, then lenders stand ready to help either through the provision of further payment deferrals, if appropriate, or other support options.

“Customers who have not applied to their lender for support still have the opportunity to do so until the end of October. For customers with longer-term financial difficulties, lenders are offering continued help and flexibility to suit their needs.

“The banking and finance industry has a clear plan to help the country through this unprecedented period and is committed to providing ongoing support to those customers who need it.”