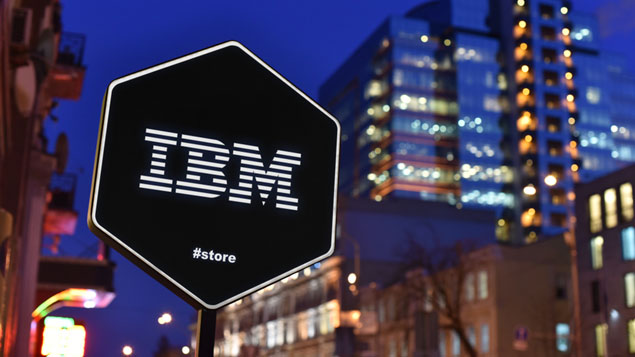 Multinational technology and consulting giant IBM is to cut about 10,000 jobs in Europe as it seeks to cut costs and restructure its business away from ‘slow growth’ elements.

According to Bloomberg, the UK and Germany will be most affected, with cuts also planned in Poland, Slovakia, Italy and Belgium. The job cuts will involve the loss of 20% of staff in the region.

It had been leaked earlier this month that IBM had discussed the cuts with European union representatives.

Hardest hit, analysts have said, will be IBM’s legacy IT services business, which runs routine infrastructure operations such as the management of client data centres and traditional IT support for installing, operating and repairing equipment.

The New York-based giant is thought to be gearing up to separate its managed infrastructure services unit from its Global Technology Services division.

“Our staffing decisions are made to provide the best support to our customers in adopting an open hybrid cloud platform and AI capabilities,” an spokeswoman said in an emailed statement to Bloomberg. “We also continue to make significant investments in training and skills development for IBMers to best meet the needs of our customers.”

IBM plans to focus on its new hybrid-cloud computing and artificial intelligence unit, which the organisation believes will enable it to return to revenue growth.

Last month, Ginni Rometty, IBM executive chairman, said: “We have positioned IBM for the new era of hybrid cloud. Our multi-year transformation created the foundation for the open hybrid cloud platform, which we then accelerated with the acquisition of [open source software company] Red Hat.

“At the same time, our managed infrastructure services business has established itself as the industry leader. As two independent companies, IBM and NewCo will capitalise on their respective strengths. IBM will accelerate clients’ digital transformation journeys, and NewCo will accelerate clients’ infrastructure modernisation efforts. This focus will result in greater value, increased innovation, and faster execution for our clients.”

According to Bloomberg, IBM has traditionally declined to disclose details of job cuts for decades. However, people familiar with the firm’s decision say that this round of job cuts should be completed by mid-summer of 2021.

For many years IBM was the computing industry’s largest company but the advent of the internet and cloud computing saw it shrink as there was less demand for its mainframe computing and IT services offering.