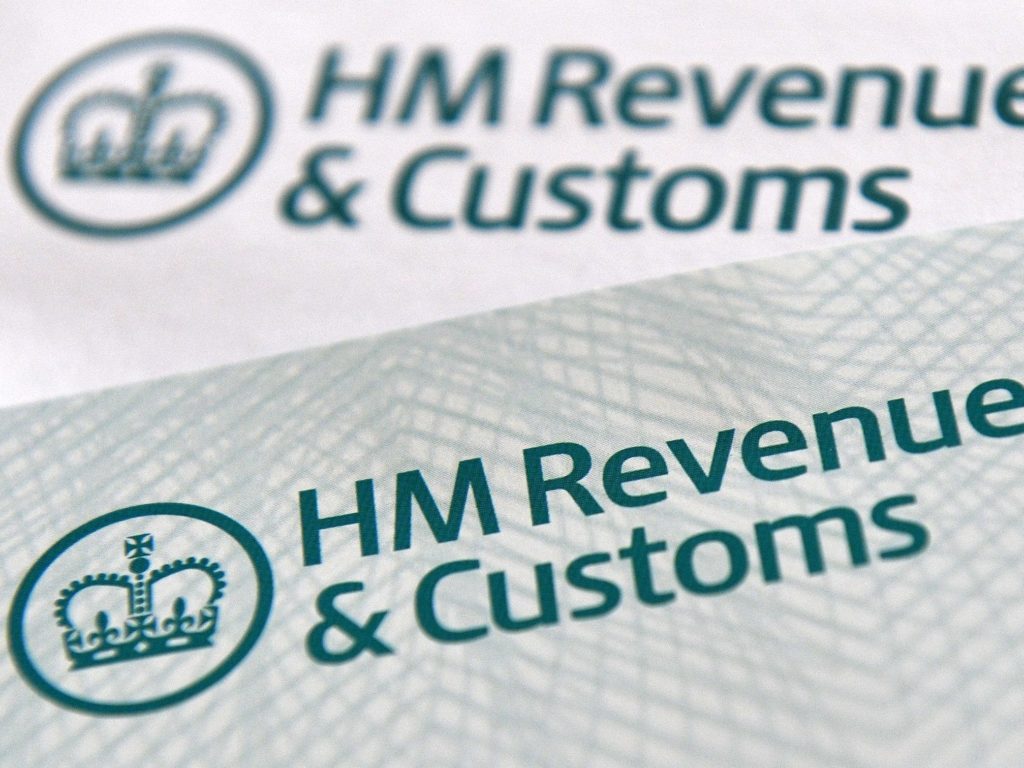 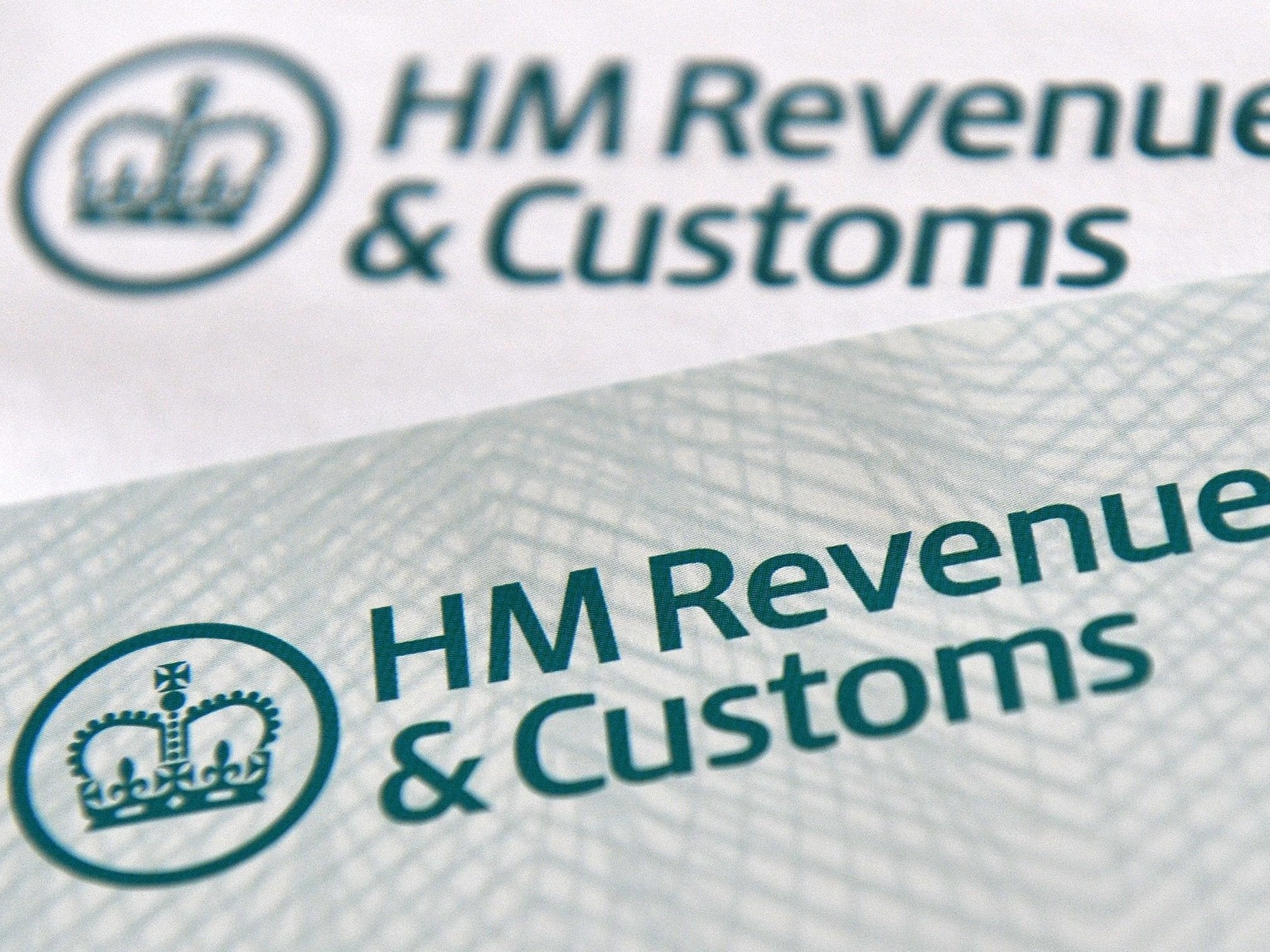 Hundreds of workers have reported their employers over claims that they are fraudulently taking furlough money from the government.

HMRC confirmed it has received 795 reports of potential fraud related to the Coronavirus Job Retention Scheme.

It said it will now be “assessing” these cases in line with its usual procedures.

The scheme was introduced from March, with the Government pledging to pay 80 per cent of the wages of workers affected by the Covid-19 pandemic, in a bid to protect jobs.

On Tuesday, Chancellor Rishi Sunak outlined plans to extend the furlough scheme until the end of October.

One stipulation of the scheme is that workers must not complete any work at all for their organisations to be eligible for the pay-out.

Bosses at whistleblower support organisations told Sky News that many workers are scared to report employers who are asking them to continue to work despite claiming furlough support.

Liz Gardiner, chief executive of Protect, said: “We expect this is just the tip of the iceberg.

“In this time of unprecedented change, when people are really worried about their jobs, it’s a really difficult thing to stand up and say ‘I think you’re committing fraud, employer, and I’m going to report you’.”

Latest figures show that 7.5 million jobs have been furloughed since the scheme was launched, with 935,000 employers choosing to furlough staff.

A spokesman said: “HMRC is committed to ensuring the tax systems we operate are used fairly and efficiently and, where necessary, will take action to ensure compliance with the relevant rules, regulations and legislation that govern the UK taxation systems.

“We value all the information provided to us by members of the public aimed at helping us achieve that goal.

“HMRC treats its duty of care to those who report fraud to us as a priority and we have a number of mechanisms set in place to ensure the safety of those individuals.”

Meanwhile, on Tuesday, the Health and Safety Executive (HSE) threatened to come down hard on firms which break coronavirus safety rules as some people begin to return to work this week.