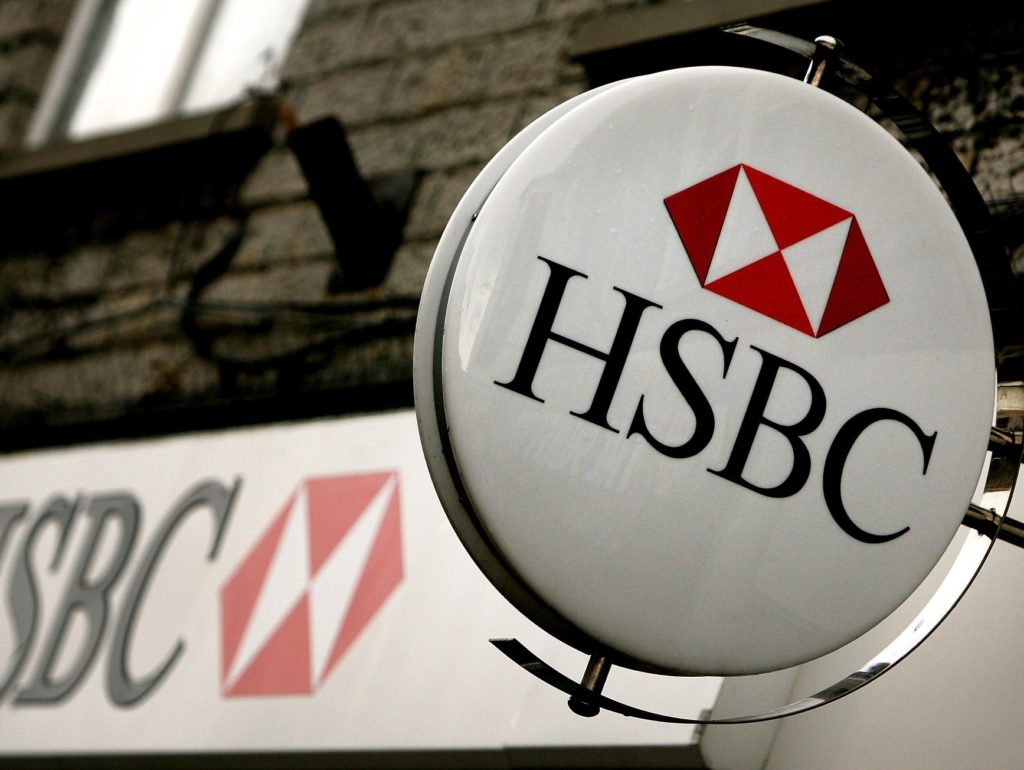 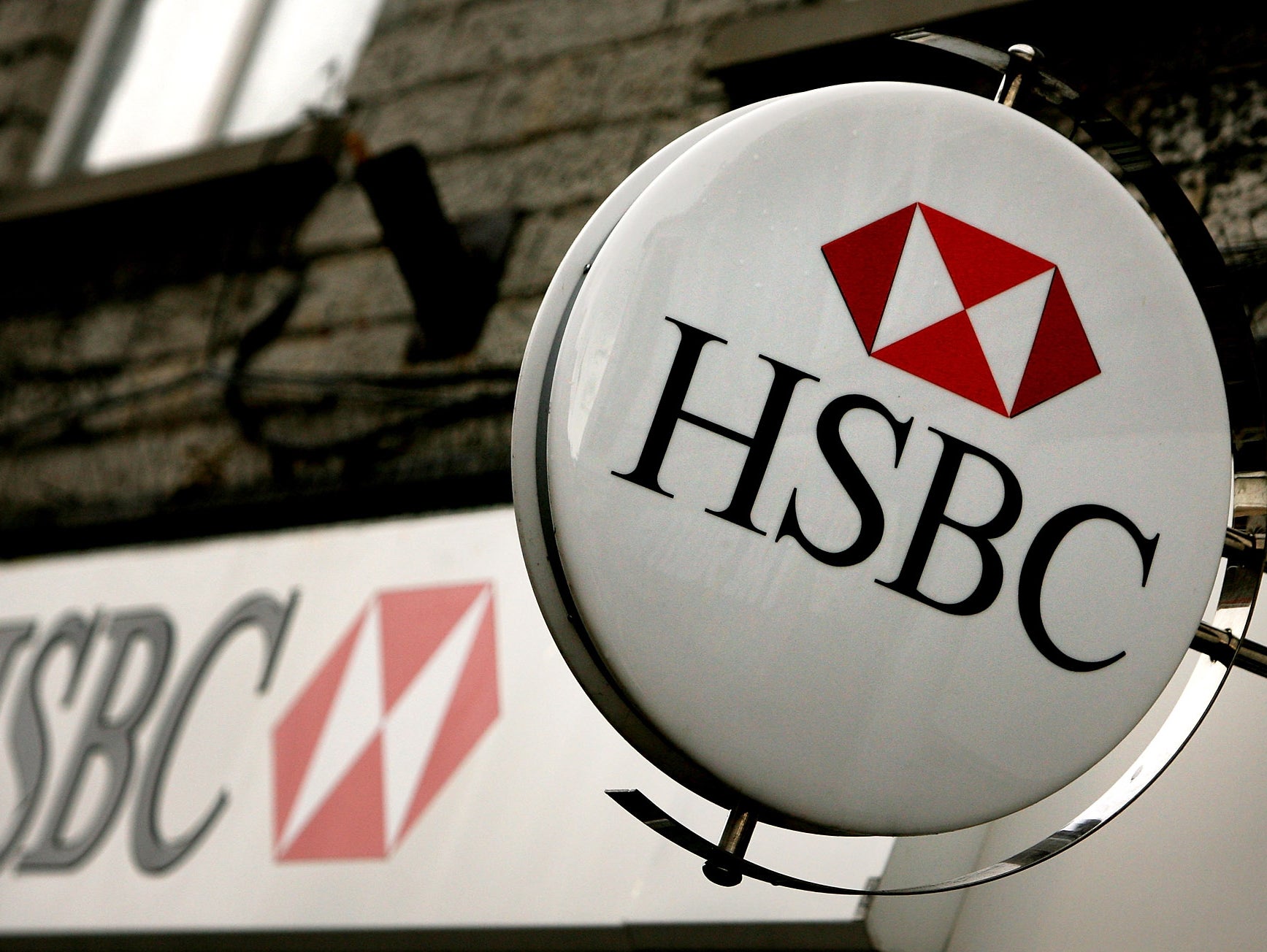 Banking giant HSBC is to resume its plan to cut around 35,000 jobs worldwide after putting the redundancy programme on hold amid the coronavirus crisis.

In an internal memo to staff, chief executive Noel Quinn said the cuts first announced in February are “even more necessary today” as the group faces “challenging times ahead”.

He said the group will also freeze the “vast majority” of external recruitment and look to redeploy affected staff where possible.

Mr Quinn told employees: “We could not pause the job losses indefinitely – it was always a question of ‘not if, but when’.”

Trade union Unite hit out at HSBC for resuming job cuts during the crisis and said it had a duty to “stand by its team now more than ever”.

HSBC announced in February that it was expecting to slash its 235,000-strong workforce to around 200,000 over the next three years as part of a wider restructuring to save £3.6bn in costs.

It did not give a breakdown of where the jobs would go, but at the time it said there would be “meaningful” cuts in the UK, where the bank employs around 40,000 people.

The group then paused the plans in April as the Covid-19 pandemic swept the world.

Mr Quinn said in the memo: “I wish I could say that the next few months will see a return to normality, but that is unlikely to be the case.

“You will have seen that our profits fell in the first quarter and virtually all economic forecasts point to challenging times ahead.

“The reality is that the measures and the change we announced in February are even more necessary today.”

But Unite questioned the timing of the decision and vowed to oppose compulsory redundancies.

Dominic Hook, Unite national officer, said: “The question that must be asked today is ‘Why now HSBC?’.

“At present, vast numbers of HSBC staff are making massive sacrifices working from home or taking risks travelling into offices and bank branches to help customers.”

He added: “Now is the time for HSBC to stand by its workforce and recognise these mighty efforts, and see that the bank’s strength lies within its workforce.”

A number of banks have paused redundancy programmes amid the crisis, but the HSBC decision will raise fears these will now begin to be resumed across the board.

Virgin Money and Lloyds Banking Group are also among those that have temporarily frozen planned job cuts in the wake of coronavirus.