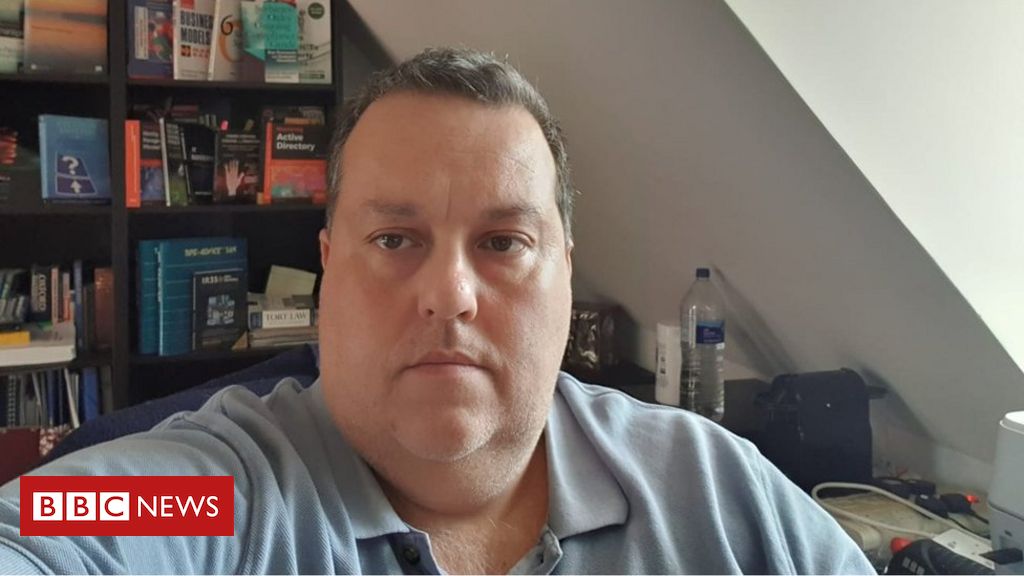 
A technical glitch has meant thousands of government-backed small business loan offers to HSBC customers were sent under the wrong name.

Customer Cesar Basanta told the BBC he’s had to wait weeks to receive a crucial £50,000 bounce back loan.

For more than two weeks, an error meant the offer was made in his name, rather than his company’s.

HSBC said it is fixing the problem and customers won’t be personally liable.

It is writing to customers who have accepted the loan in their own names to make the amendments.

When the Chancellor announced packages of government support for British businesses in April, banks were told not to demand personal guarantees from applicants for loans below £250,000.

Mr Basanta, who runs an IT consultancy business which advises big companies on personal data security, says waiting the extra time hasn’t been helpful to his firm at all.

“We have stalled,” he said. “We haven’t been able to make any investments. We still have to keep going, pay taxes, pay accountants and employees and things.”

Mr Basanta applied for the loan and received his offer letter two and a half weeks ago. But rather than having the name of his company on the offer, it listed him as the recipient.

HSBC insists that the error impacted only a small percentage of applications and that the details of affected customers will be amended.

“We are aware of an administrative error that has impacted a small number of our bounce back loan facility offer letters,” the bank said.

“We apologise for the confusion this may have caused and would like to reassure any impacted customers that they will receive a restatement letter shortly.”

Mr Basanta said that he didn’t want to sign the original loan offer letter from HSBC because he worried that he would be personally liable for the money, and because the money was not meant for him individually.

“When I first opened it up, what struck me was the severity of the wording in making the account holder liable for repayments,” he said.

The offer letter, seen by BBC news, warns borrowers in capital letters that they should read the document fully and consider legal advice before signing it. It then tells borrowers that they are responsible for repaying the “the whole of this loan at all times”.

He says after two-and-a-half weeks of repeatedly telling the bank about the mistake, he finally received a loan offer letter made out to his company’s name.

He has now accepted the offer and his firm has received the loan.

“It was a five-minute fix which took weeks,” said Mr Basanta. “I picked up on it – I’m not sure how many other people have done.”

He said the bank sent emails reminding him that he had not accepted the offer, and that he worried his business would lose the loan, which was a “stressful” experience.

In context, the bank has approved about 140,000 bounce back loans worth £4.55bn in a matter of a couple of months – the same number of small businesses loans it would normally make in 10 years.

The Bounce Back Loans scheme began in May and offers loans of up to £50,000. It is designed to be simpler and quicker than the existing Coronavirus Business Interruption Loan Scheme (CBILS).

Under the terms of the scheme, the government will cover the cost of fees and interest for the first year, and it provides a 100% guarantee to UK lenders.

Businesses will only begin repaying the loan after 12 months. All lenders will charge a flat rate of 2.5% and the loans will last for up to six years.