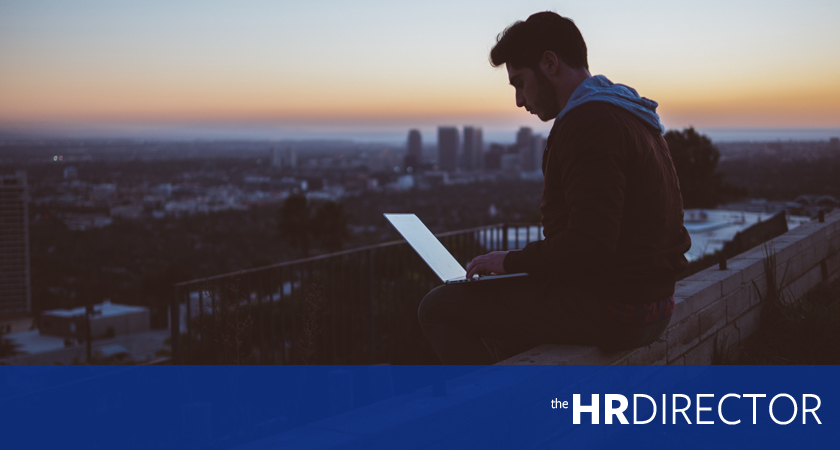 HR teams are failing to capitalise on digital opportunities

HR teams are failing to capitalise on digital opportunities

Although the internet age is firmly upon us, new research has revealed that almost three quarters (68 percent) of HR departments in the UK are not using internet marketing to their full advantage when advertising job vacancies.

The survey, carried out by Marketingsignals.com, of those surveyed, only a third (32 percent) said they are using a targeted, online marketing led approach when looking for new employees. However, despite being in the minority, it seems the HR departments that are taking a targeted approach are really reaping the benefits as reported vacancy rates are up to 59 percent lower compared with HR departments who aren’t fully embracing the digital age.

Further evidence of how HR teams are failing to exploit digital opportunities was illustrated by the fact that 38 percent of the HR workers surveyed say they only post job vacancies on their company website and share on their own social channels (without attempting to advertise new vacancies to prospective job hunters). Unfortunately by taking this approach, companies looking for new staff will only ever reach potential job hunters who are already aware of their own company.

The survey also found that almost a third (29 percent) said they exclusively use recruiters to find new talent, and never actively promote vacancies themselves.

Finally, a staggering 11 percent of the HR professionals surveyed said that they still do not use the internet at all when recruiting, relying on print media and local papers to fill their vacancies.

Gareth Hoyle, managing director at Marketingsignals.com comments: “It’s clear to see that HR departments who are fully embracing the digital age are reaping the benefits, with their vacancies being filled much quicker than their less tech-savvy counterparts.”

“A targeted, marketing led approach to recruitment has clear benefits for employers. The two key metrics that can be improved by this approach during the recruitment process are the ratio from both CV to interview and from interview to placement . Moreover many recruiters forget about the perception of their own brand as company and that an interview is as much about the applicant deciding if the role is the best move for them, as it is the employer deciding if they’re the right candidate.

Hoyle goes on to argue that… “…employers really need to ensure they’re showcasing their company to prospective employees in the best way possible throughout the recruitment process, which includes having a targeted, digitally led recruitment strategy.Applicants now more than ever are using the internet for their next job search, and unless they have an existing interest in a particular company, they are extremely unlikely to find  the careers section of a prospective employer’s website without [the company] deploying  some kind of targeted digital recruitment campaign.  In addition, having a strong brand is important of course but can only be maximised by spending time and money to promote it to prospective candidates using online marketing channels.

“Internet savvy HR departments are also benefiting from treating job vacancies as marketing material as they are able to directly target relevant job hunters for each role. By using compelling and persuasive language in the job description, savvy recruiters are encouraging a higher number of applications vs those who companies don’t pay much attention to the overall appeal of the description itself.   In addition, they can also get across the company benefits in a much more applicant friendly way – keeping themselves and their company front of mind to job hunters.”