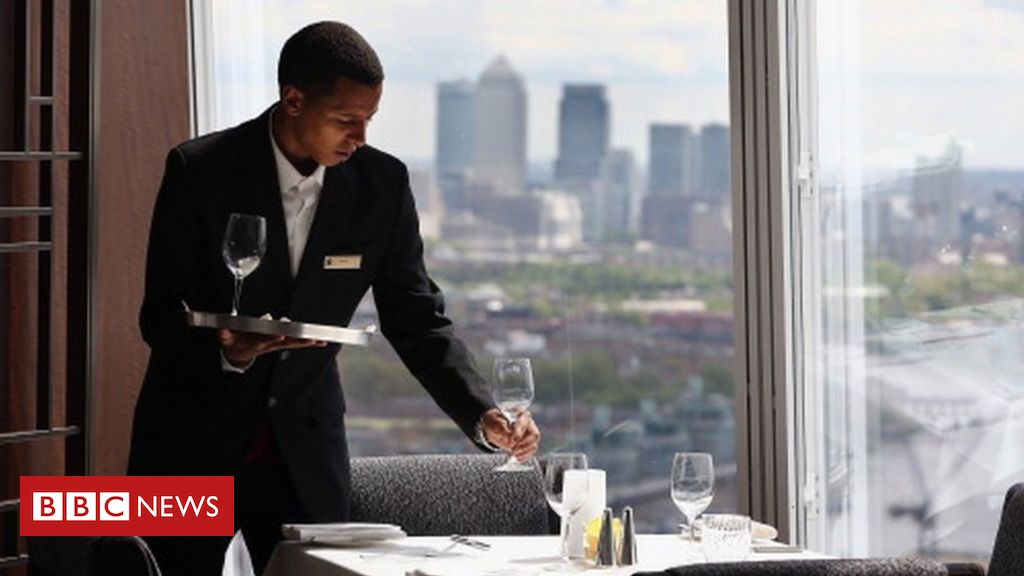 
About 1,500 staff at hotels managed by LGH in England and Scotland have been told they are at risk of redundancy because of the coronavirus crisis.

LGH, which manages staff at 55 hotels, including some Crowne Plaza, Holiday Inn and Hallmark hotels, said the staff were in a consultation period.

One team member told the BBC he “felt a little betrayed” by the company.

Many thousands of people in the UK have lost their jobs since March, when the coronavirus lockdown began.

LGH manages about 2,500 staff on behalf of hotels, many of which are franchised.

The BBC was approached by an LGH team member who did not wish to be identified, but said that the majority of staff at his hotel had been told they could be made redundant.

He said the picture was the same across many LGH hotels.

He added that while the “official line” was that staff were in consultation, LGH had “made it very clear that there was no other option” and most roles would be axed.

“I feel a little betrayed by the company,” he said. He felt the company had not given staff enough warning about the situation that they were in.

“There’s just no jobs out there at the moment,” he added.

He and many of his colleagues have been on furlough, but during that time, he said he had been anxious about the future.

Joanne Monk, group people and development director at LGH, said no hard and fast decisions had been made about how many jobs would be cut.

But she said LGH hotels were being run on skeleton staff at the moment, and that was likely to continue.

Because of the effects of the coronavirus on the hotel industry and the economy as a whole, it was likely that only a small number of staff out of those who were made redundant would be able to be redeployed within LGH hotels, Ms Monk said.

But some staff may be retained on casual contracts, she added.

“There is absolutely not the demand [for hotels] that there was before the pandemic,” she said, and that was not likely to change within the next six to 12 months.

The majority of staff who are at risk are operational – such as chefs, barpeople, front-of-house staff and cleaners – but LGH-managed staff are at risk across the board.

The “central staff” – that is, the higher management within the firm – are also at risk, she said.

“This isn’t what anybody wants,” she added.

Staff had been regularly informed about furloughing, she said.

The winding down of the government’s job retention scheme from the beginning of August was a factor in the timing of the consultation, but the main reason the firm had warned staff about the risk of redundancy was that it did not anticipate demand to pick up within the next year, Ms Monk added.

The hospitality industry is one part of the UK economy that has been hit hard by the effects of the coronavirus crisis.

Pizza Express said on Tuesday that it could close 67 UK restaurants, with the loss of 1,100 jobs.

And not even a week into August, at least 7,500 jobs have been lost or are under threat as the government’s job retention scheme starts to wind down.

In August alone, Dixons Carphone said 800 jobs are to go, Hays Travel said 878 employees may lose their jobs, and DW Sports said 1,700 jobs were at risk.