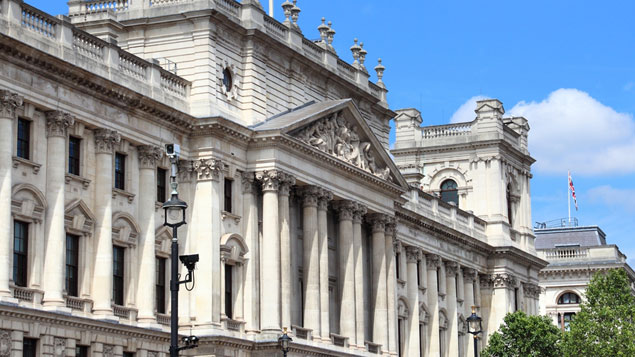 The government has been criticised for not releasing full details of employers that have used the Coronavirus Job Retention Scheme.

HM Revenue and Customs this week published the names of about 750,000 employers to have accessed the £46.4bn salary scheme in what it said was part of its “commitment to transparency and to deter fraudulent claims”.

But hundreds of thousands of employers who used the scheme before December have not been disclosed.

HMRC said this was because it had been bound by “taxpayer confidentiality” rules but these had since been overridden by new legislation introduced when the furlough scheme was extended.

No information about the value of claims had been published yet because employers have until today to amend their December claims. It added that companies could request that their names not be disclosed and details such as company numbers and figures of how much had been claimed would not be published until next month.

Further names would be published next month, said HMRC, along with the value of claims within a banded range.

Businessman Lord Myners, a former Labour Treasury minister who has been pressing ministers to name companies accessing Covid-19 loans, told The Times: “Getting information from the government of those who have benefited from taxpayer support is like drawing teeth. There is a clear reluctance in government to enlighten the public.”.

HMRC said that publishing the details would deter those employers tempted to make fraudulent claims, because it enabled employees to check whether their employer was claiming for them correctly. However, it did not reveal how many companies had asked for their names not to be published, and said reasons for secrecy include the “risk of violence or intimidation to relevant individuals or people living with them”.

But Meg Hiller, chair of the Commons public accounts committee, joined Myners in criticising what she described as a lack of transparency. She said ministers’ failure to plan for a pandemic had meant the usual controls had been abandoned which had “exposed taxpayers to potentially billions in fraud and error”. She demanded “full transparency, no excuses”.