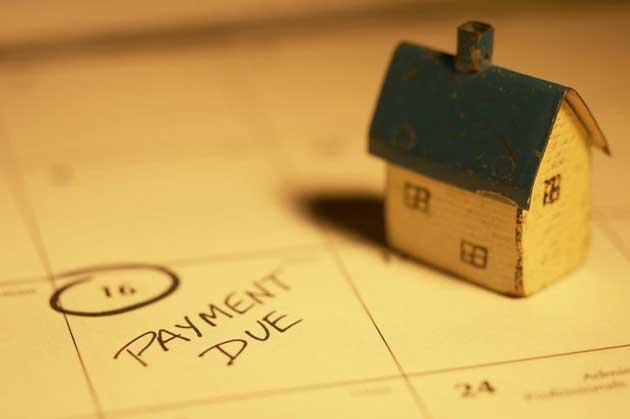 
A police commissioner has accused the UK’s major high street banks of perpetrating “serious organised crime” against their customers, potentially causing billions of pounds of losses over at least a decade by forging signatures to win court cases and repossess homes.

Anthony Stansfield, police and crime commissioner for Thames Valley, said that the National Crime Agency must launch a criminal investigation immediately and that it was a “national scandal and embarrassment” that it had not done so already.

Mr Stansfield said he had reviewed evidence of signature forgeries which was provided provided to Lynne Owens, director general of the NCA, in September and November last year.

In a letter sent to alleged victims of bank fraud this week, Mr Stansfield said that the evidence of criminal activity was “clear and compelling”.

He wrote: “Banks and others have systematically forged signatures, fabricated evidence and made false statements in court cases against customers.

“Lives have been destroyed, families evicted, people have been bankrupted.

“This has been happening for at least a decade, potentially on an industrial scale. The economic loss to customers could run into billions.”

Eleven months later and some alleged victims have expressed frustration about the lack of progress.

The allegations centre around bank documents for debt collection and repossession orders. Scores of victims have come forward to allege that documents which banks have submitted to court appear to have signatures which have been forged.

The Bank Signature Forgery Campaign set up last year to help victims has uncovered a number of examples where signatures on different documents supposedly signed by the same person do not match.

The Treasury Select Committee was made aware of the allegations last year. In June, it heard evidence from then-FCA boss Andrew Bailey who said he was aware of the issue.

Committee member and Conservative MP Steve Baker said previously that he had seen evidence that bank employees had signed documents authorising home repossessions even though they did not have authority to do so.

“I have been shown various signatures that demonstrate that it is clearly the case that within some institutions processes are taking place where it appears that anyone is signing these documents.

“Whether or not the repossession is justified, it does seem that is therefore a fraudulent transaction.

He asked Mr Bailey: “Are you aware that this phenomenon may be happening? If so, what are you doing?”

Mr Bailey, who is now governor of the Bank of England, said: “I am aware of it. Yes, it does get talked about. If you would like to bring the evidence to us, we will look at it.”

Similar forgery cases in other countries including the US have led to multibillion dollar settlements for thousands of victims.