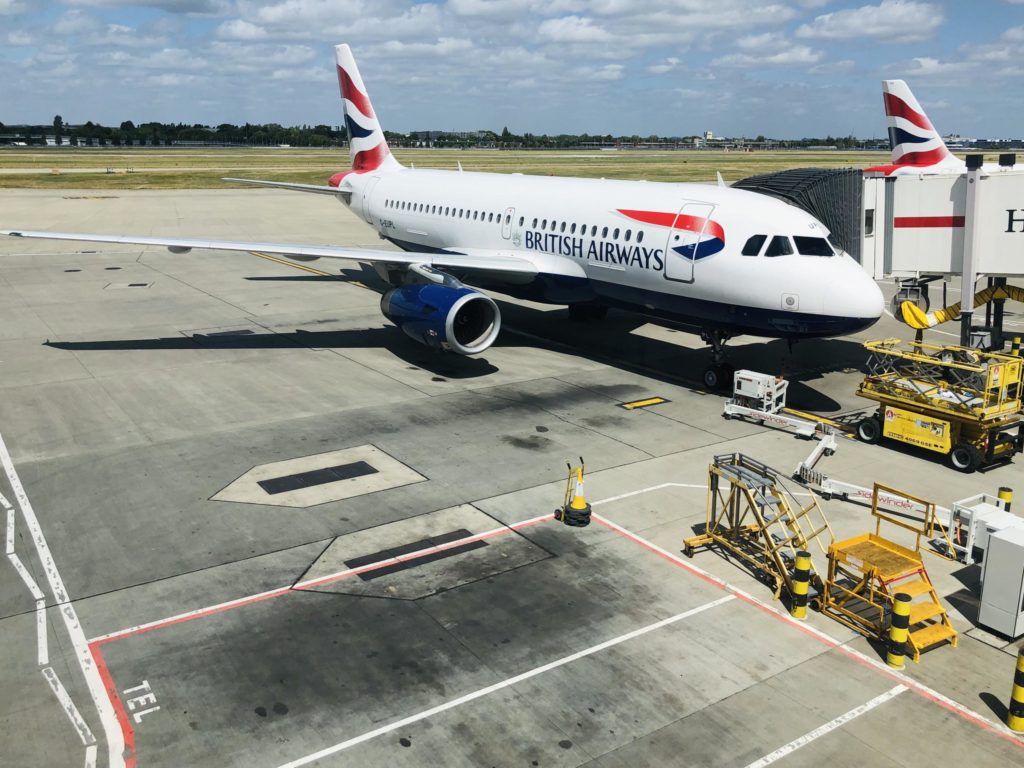 Heathrow to rely on just one runway until October

Heathrow to rely on just one runway until October 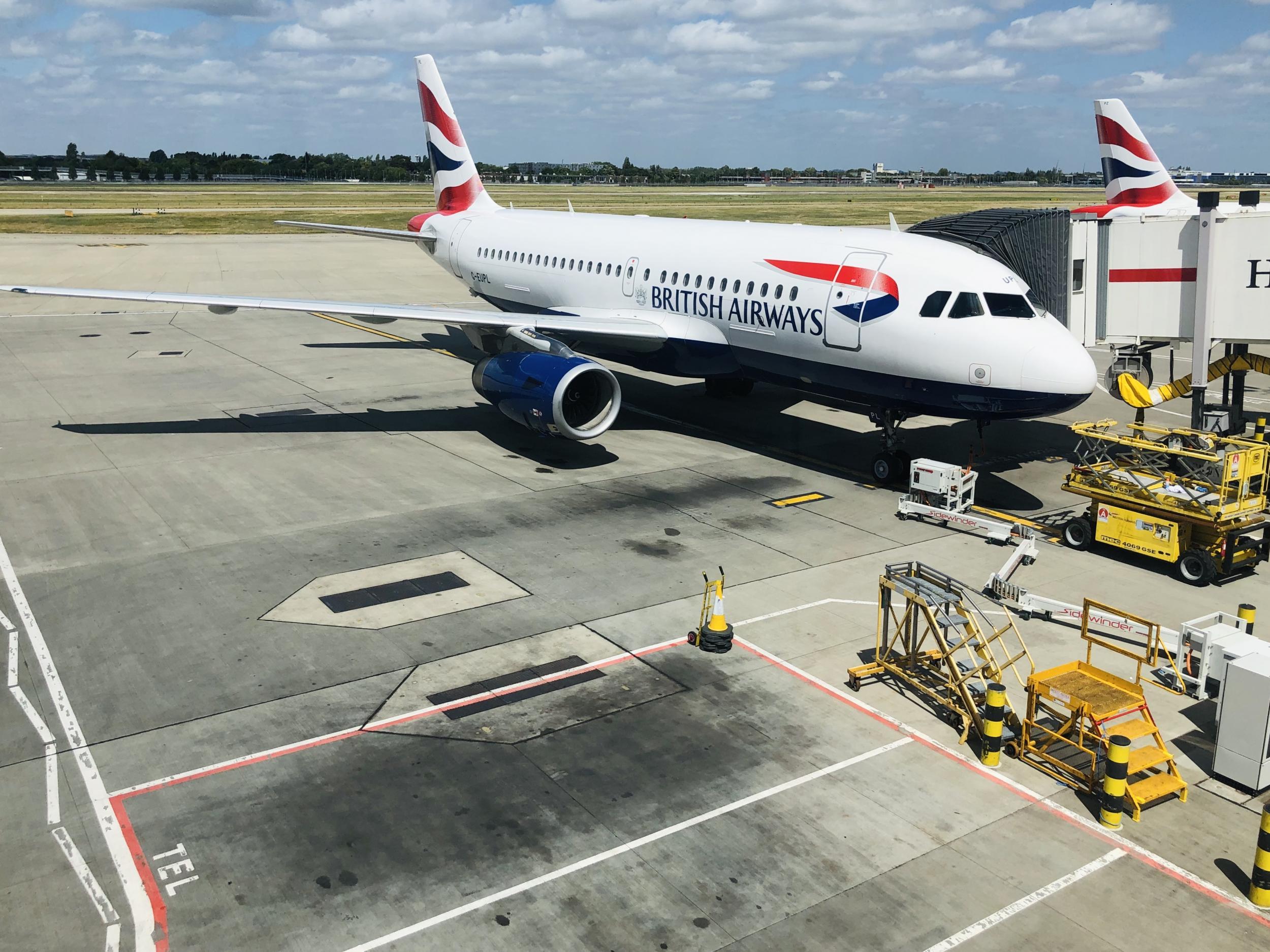 After decades of insisting it needs three runways, Heathrow airport will make do with just one ⁠– with closure of the southern runway either partially or fully until October.

A “Notice to Airmen” (Notam) has been issued to pilots and airlines warning that the runway, known as 09R/27L, will close at one minute to midnight on Sunday 12 July until the same time on 30 September.

The reason given is “WIP” (work in progress).

The airport is taking advantage of the lull in air traffic to conduct repairs on the southern runway.

Terminal 4, which is adjacent, has been closed since April.

All operations will be concentrated on the northern runway (09L/27R), which will run a “mixed mode” operation of landings and take-offs. Normally one of the two runways is used for arrivals and the other for departure. Air traffic controllers usually switch them at 3pm each day, giving respite to residents.

But instead, west Londoners will hear the arrival of aircraft from before 5am to nearly 11pm daily.

John Stewart, chair of Hacan, the group opposed to expansion at Heathrow, said: “Runways always need repairing from time to time but this is going to be tough on people living under the northern flight path.

“It will mean all-day flying. Even at a time when there are fewer planes, it is going to present problems.”

A Heathrow spokesperson said: “Reduced passenger demand as a result of Covid-19 means we have an opportunity to undertake necessary repairs to the southern runway with less disruption caused than if we were operating at full capacity.

“Over coming weeks, we will close the southern runway for an initial short period to allow preliminary works to take place.

“Once these initial works are completed, we will reopen the runway during the day and undertake subsequent works at night. This will allow us to limit the impact on local communities by providing runway alternation.”

British Airways, the main airline at Heathrow, is steadily expanding operations. All its short-haul flights from Gatwick have been temporarily moved to Heathrow.

With only one runway, queues to depart and arrive could start to build up.

Until the coronavirus pandemic, Heathrow was the busiest airport in Europe ⁠– even though it has just two runways, fewer than its rivals in Amsterdam, Frankfurt and Paris.

The government has approved expansion, though this is being challenged in the courts.

The airport insists that extra capacity will be needed by the 2030s.

But anti-expansion campaigner John Stewart says: ”It comes at a time when there are real doubts about a third runway. If it doesn’t go-ahead, Heathrow will be tempted to use both runways all day long. This all-day flying could be a foretaste of things to come.”

The busiest single runway airport in the world until the coronavirus crisis was Gatwick, which is currently running a skeleton operation. 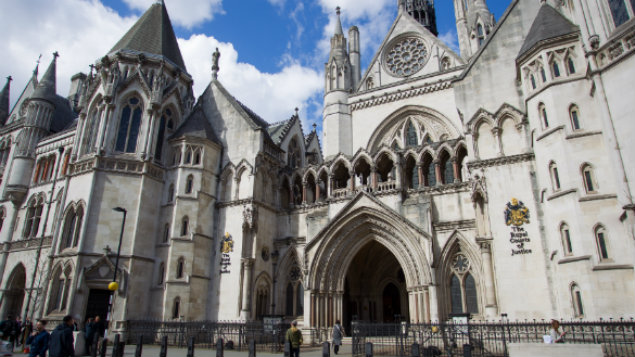