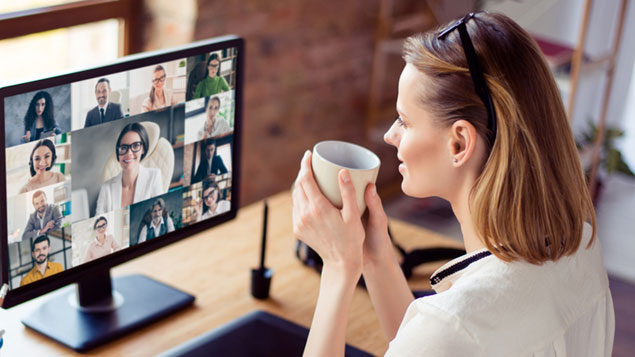 ‘Head of remote’ and ‘director of home working’ are among job titles cropping up ever more frequently on jobsites as the coronavirus pandemic cements remote working into place as a permanent fixture.

Adzuna, the online jobs search engine, has announced that the number of remote jobs being advertised has risen by 147% while searches for jobs with opportunities to work at home have risen by 660%. Out of the 590,400 jobs on offer in Britain, 47,300 job ads specify they are for a remote role, the company said.

But in the surest sign that this is no temporary trend caused by Covid-19, companies are creating management roles to look after staff who will rarely or never set foot in the office – if there is still an office.

The IT sector, predictably, has taken the lead with Facebook recently hiring a “remote work, director”, and social platforms Twitter and Quora advertising for similar posts. Software company GitLab, where all staff have been working from home since 2011, has a longstanding “head of remote”.

Customer services has also seen demand grow, with adverts for remote workers making up 32.7% of roles offered, with an average salary of £20,500.

According to the Office for National Statistics, 24% of workers are exclusively working from home (a three percentage point increase from earlier in September). Andrew Hunter, the co-founder of Adzuna, said: “Remote working is here to stay, but remote job opportunities have a way to go to catch-up.

“Nine out of 10 job openings fail to specify if a role is remote and may be missing out on applications from cautious jobseekers nervous about returning to the office.”

Hunter said that while IT was leading the way, blue-collar job hunters had far fewer remote opportunities to choose from.

He said: “There is an inequality issue here and we must question whether enough is being done to protect lower-skilled, lower-paid workers forced to put themselves at risk to find work.”

However, demand for management opportunities in remote working were growing, he added. “It’s good to see companies prioritising the online transition and starting to hire remote specialists. ‘Chief diversity officer’ has been one of the fastest growing roles so far this year. Head of remote working could be the new hot job title for 2021 and beyond.”

GitLab pioneered the role of “head of remote”, driven by need: its 1,200 staff in 67 countries all work from home.

There is an inequality issue here and we must question whether enough is being done to protect lower-skilled, lower-paid workers forced to put themselves at risk to find work” – Andrew Hunter, Adzuna

Darren Murph, was the company’s head of remote for five years, and said companies would need executive remote specialists if they were to make a success of working from home. They needed to ensure that staff have ergonomic desk set-ups at home and enjoyed the same benefits as people who were still, or used to be, in the office.

He said: “While many organisations were thrust into their homes overnight, that is only the first of many steps. The smartest and most progressive companies transitioning to remote will hire an executive to lead their journey in the next one to two years. This hire will be a litmus test to job seekers who expect remote work to be supported, not merely allowed.” 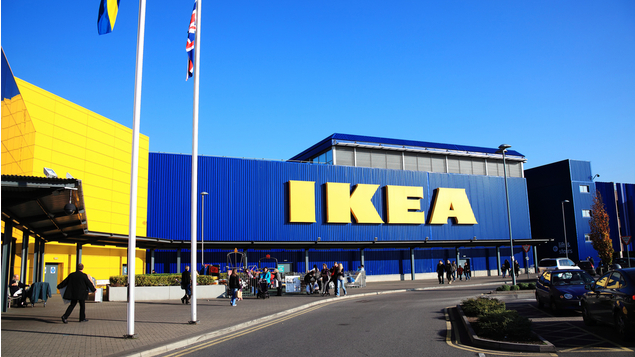